The PP bottomed out in the city of Valencia in the regional elections of April 2019 when it achieved just 83,172 votes (18. 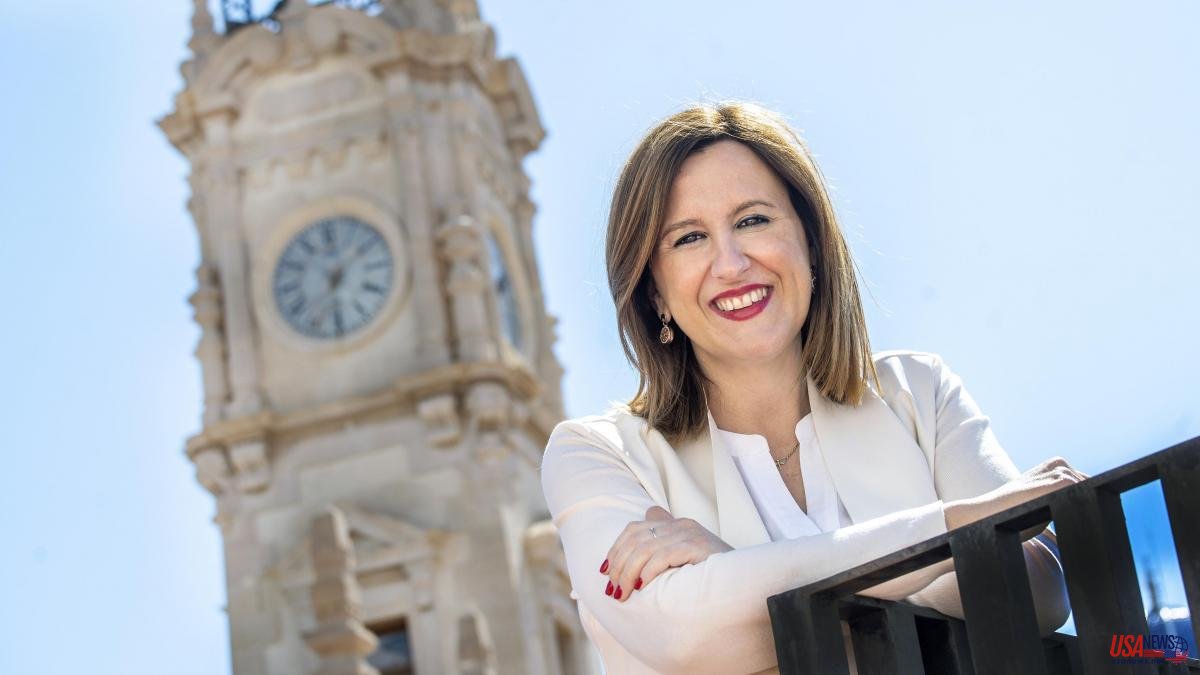 The PP bottomed out in the city of Valencia in the regional elections of April 2019 when it achieved just 83,172 votes (18.7%). It was his worst result in the capital since 1987. Only a month later, in the municipal elections, the candidacy of María José Catalá recovered just over a thousand votes and increased the percentage of support by three points (21.87%). An electoral recovery of the popular ones that was consolidated in the general elections of November 2019 when it exceeded 106,000 votes. The same figure that Joan Ribó achieved and that gave him the leadership rod for the second consecutive term.

Still very far from the figures of Rita Barberá -who moved above 200,000 votes-, the data shows that the popular ones have room to grow in the main city of the Valencian Community. A wide margin of improvement that the popular ones consider will allow Catalá to win, in his second assault, the Mayor's Office of Valencia next spring.

Since the formation of the virtual candidate of the PP -it has not yet been made official- they highlight that the municipal spokesperson, parliamentary spokesperson for the popular party and general secretary of the PPCV has become an "electoral asset of value for the PP of Valencia for having a greater transversality.

Looking at the comparison of regional and municipal governments, they underline that while the PP raised those three points mentioned above in just one month, Vox fell from 10 to 7% and Ciudadanos dropped one point. It cannot be ignored that in the last autonomous elections the orange formation surpassed the popular ones in the city of Valencia.

But what are the strengths of the PP in this race to recover the consistory?

Despite the increase in Compromís voters in all the city's neighborhoods and districts, the PP has not lost its hegemony in areas with higher incomes such as l'Eixample, Pla del Real or Extramurs.

However, if you look at the results of the November 2019 general elections, the PP is already winning in less affluent districts such as Patraix, Ciutat Vella, Campanar, Pobles del Nord and Pobles del Sud. In addition, it approaches the majority force of the left (which in the case of the generals is the PSPV) in Saïdia or Benimaclet.

In fact, sources from the PP of the city of Valencia point out that in order to recover hegemony in the City Council (Rita Barberá won in the richest and most disadvantaged neighborhoods), Catalá's objective is to strengthen its historical feuds and root its proposals as well in lower income areas. They believe that in neighborhoods with problems such as Orriols or Fuensanta they have options to grow, but also in districts such as Benimaclet where problems due to housing shortages and continuous disagreements between government partners can give them an electoral boost in a initially hostile territory. .

Catalá is aware that he must expand the base to which the electoral support of the PP in the city was reduced and that in order to improve his good numbers he must focus his speech, as he has already done in Torrent, the most important city in the red belt, where, In the boom times of the PP, the now candidate for Valencia achieved two consecutive absolute majorities.

Thus, in the 2011 elections, the second where he headed the popular list, Catalá was 9 votes away from winning in Xenillet, one of the most vulnerable neighborhoods, not in Torrent but in the entire Community. Likewise, in the neighborhoods of Poble Nou and Camí Real, of working class and Andalusian and La Mancha emigration, it won by dyeing a historic socialist municipality blue.

This commitment to the middle classes is key to tipping the balance, as is obtaining the complicity of the young voter, the electoral niche where the PP is weakest.

However, in the PP they are aware that for the conservative bloc to prevail over the sum of the left it is essential to absorb all the votes that Ciudadanos presumably loses. Thus, the popular want to focus on the area peripheral to the City of Arts and Sciences or Rascanya, where Citizens achieved good results in the last elections. In fact, in the neighborhood of the City of Arts and in Sant Llorenç, Fernando Giner's candidacy surpassed that of Catalá.

A fairly illustrative fact: from the municipal elections of 2019 to the general elections at the end of that same year (where the decline of the orange mark is already observed), Cs loses about 31,946 votes. That yes, not all are going to stop to the PP.

To bring together that vote that goes from the ideological center to the most far-right positions, the local PP has a candidate whose presence in the media due to her moonlighting in the party has triggered her level of knowledge. According to the internal surveys that the popular ones handle, her mayoralty has increased from 47% of knowledge in 2019 to 68% today.

All in all, Catalá will not have it easy because he has a consolidated candidate like Joan Ribó, one of the few so-called mayors of change who resists, and who, overflowing the electoral margins of Compromís, aspires to a third term.