WHO reports that Monkeypox cases rose 77% in one week

The World Health Organization reported Thursday that there was a 77% increase in monkeypox cases in weekly lab confirmations, reaching more than 6,700 worldwide. 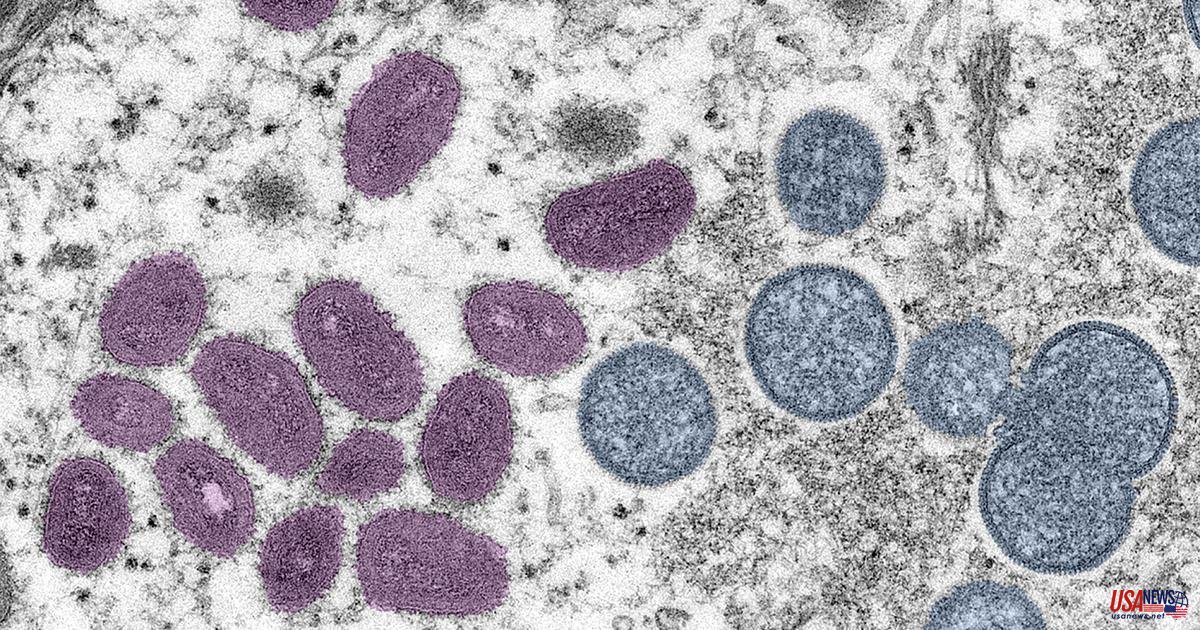 The World Health Organization reported Thursday that there was a 77% increase in monkeypox cases in weekly lab confirmations, reaching more than 6,700 worldwide. There were also two additional deaths in areas of Africa where the virus is well-known for many years.

The majority of cases were reported in Europe or Africa. According to the U.N. health agency, the mysterious outbreak is still affecting men who have had sexual relations with men and other populations are not at risk.

WHO reported that it had 6,027 monkeypox cases from 59 countries, an increase of 2,614 since the last week's count. Three people died from the virus, all in Africa.

According to the agency, nine countries have reported additional cases while 10 countries have not reported new cases in more than three weeks. This is the maximum period of incubation.

Tedros Adhanom Ghebreyesus, WHO Director General, stated Wednesday that he remains "concerned about the spread and scale of the virus," noting the fact that more than 80% of cases were found in Europe. He stated that he would convene the next meeting for the WHO expert panel monitoring the outbreak no later than July 18.

Monkeypox sufferers experience fatigue, body aches and chills. Patients with more severe illnesses may experience a rash or lesions on their hands and face that can spread to other parts.

This disease is very common in Africa. People have been infected by bites from small rodents and other animals. The monkeypox disease is not easily spread among humans.

In May, cases began to emerge in the United States and Europe. Many of those who were infected had traveled internationally.