Who are the victims of the Texas school shooting

The shooting carried out by Salvador Ramos, 18, at Robb Elementary School in Uvalde, Texas, has left a total of 21 victims, 19 children between the ages of 8 and 10 and two women, both school teachers. 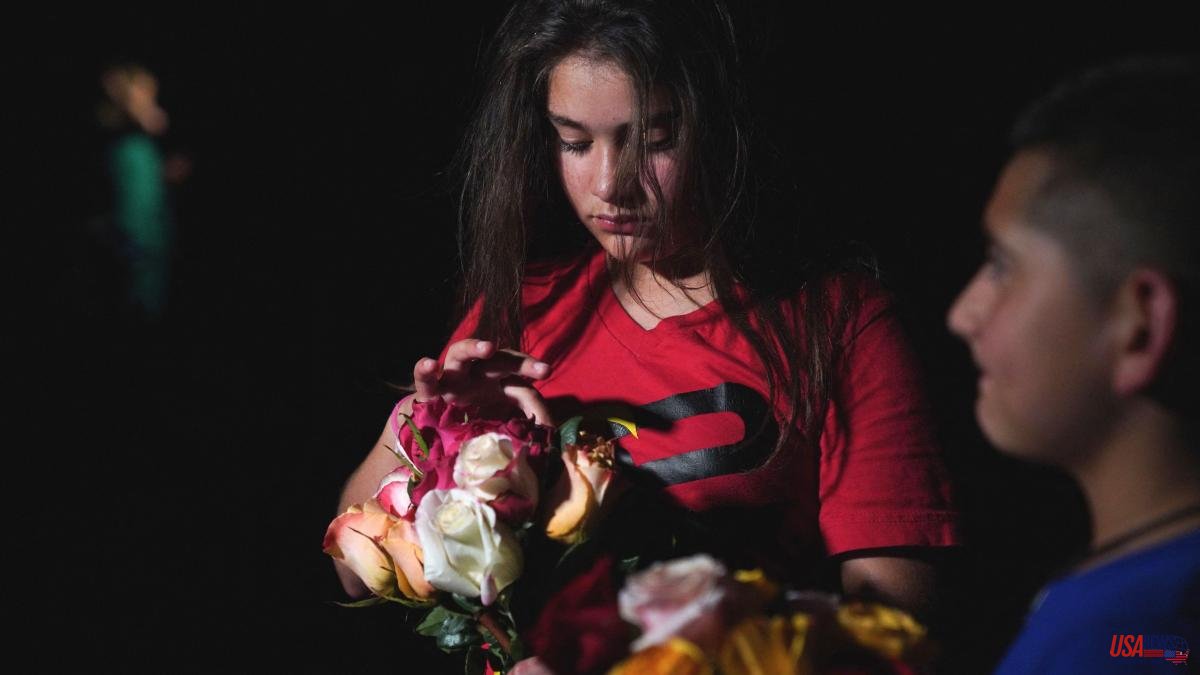 The shooting carried out by Salvador Ramos, 18, at Robb Elementary School in Uvalde, Texas, has left a total of 21 victims, 19 children between the ages of 8 and 10 and two women, both school teachers.

Eva Mireles is the name of one of the murdered teachers, a 44-year-old married mother who had been practicing her profession for 17 years. On the Robb Elementary School website, she describes her family (her husband, her daughter, and her three pets) as supportive, fun, and loving. "I love running, hiking, and now you could see me riding a bike!" Mireles wrote as the culmination of her presentation on the school page. As her aunt, Lydia Martínez Delgado, told The New York Times, Mireles died trying to protect her students.

Another of the teachers was Irma García, mother of 4 children, married for 24 years and a teacher for 23. Like Eva Mireles, she also appeared at the beginning of the course on the school website, explaining that she liked it, among other things , barbecue with her husband and listen to music. Her nephew defined her on Twitter as a "heroine" who "has sacrificed herself to protect the children in her class."

Regarding the minors, one of those killed is 8-year-old Uziyah Garcia, who can be seen on his spring break in San Angelo, Texas, in these images provided by his grandfather, Manny Renfro.

Amerie Jo Garza, a ten-year-old girl, has also been killed in the shooting. "My granddaughter was shot and killed trying to call 911 - the emergency number - she died like a hero trying to get help for herself and her classmates," her grandmother told The Daily Beast. .

Xavier López, a 10-year-old student, has been another of the victims. His family has started a campaign to raise funds that can help cover the high expenses of the funeral.

Federico Torres is the father of student Rogelio Torres. Yesterday, in statements that the Sun of Mexico shared on Twitter, he expressed his concern for his son, since he did not know if he was well: "They don't tell us anything, just a photo... wait, let's hope everything is fine." Rogelio Torres has been identified as another of the shooting victims.

Fred Guttenberg, father of Jaime Guttenberg -victim of the shooting that took place in 2018 at an institute in Parkland, Florida-, spoke yesterday on the MSNBC news channel of the pain of these families, that all they have done is send their children to school and that "now they have to think about how to plan a funeral.