On one of the sandy roads that connect the country houses and vineyards in the outskirts of Pals, a long line of cars has formed at the entrance to a huge open-air car park. 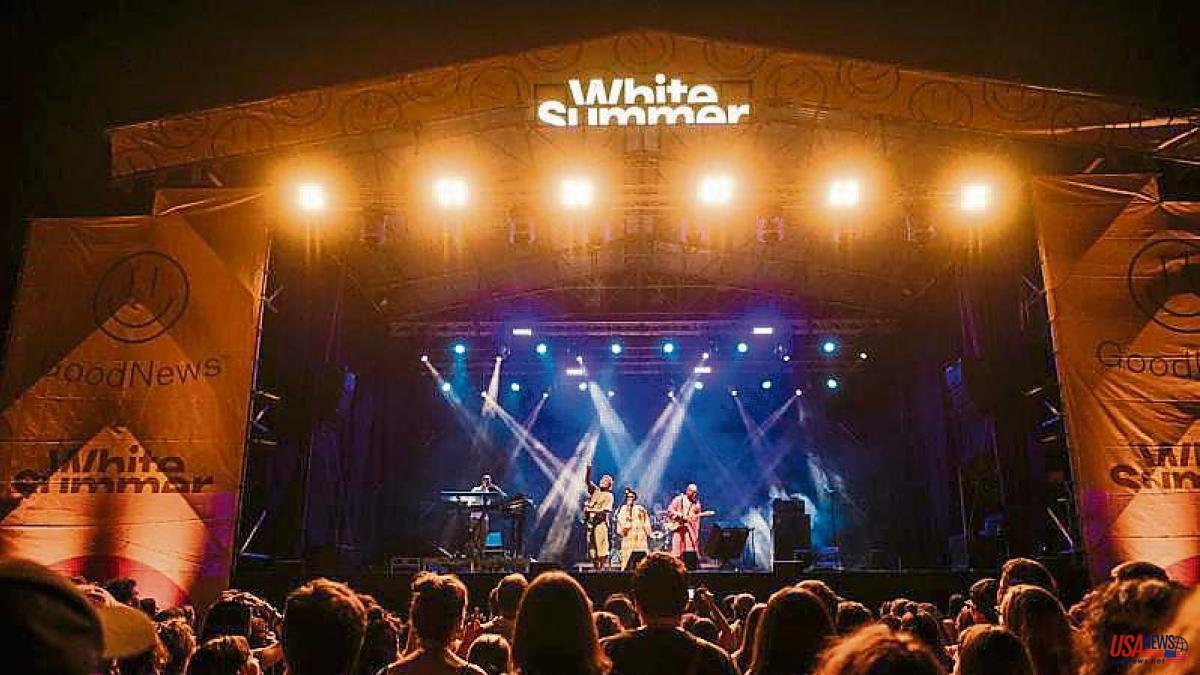 On one of the sandy roads that connect the country houses and vineyards in the outskirts of Pals, a long line of cars has formed at the entrance to a huge open-air car park. While they wait, two girls take half a body out of a running convertible SUV and take photos so that, later, they can show off on all their social networks. It is the inauguration of the tenth edition of the White Summer, located a few kilometers from Pals, one of the most valued towns in the Empordà, in a setting that deserves to be immortalized.

Like every year, the festival combines music, a wide variety of gastronomic proposals and a large clothing and accessories market. The poster features artists such as Amaia, Sen Senra, Los Manolos and El Pot Petit. Those attending this first day were able to enjoy the show by La Familia Tambedou, a project by the Senegalese company Kay Feech and led by the dancer Anna Mbengue, in which a family of giant puppets vibrates to the rhythm of African percussion.

In the evening the Amadou duo performed

Among them, the Mathioux family, who have been coming to the festival for years and although they have been surprised by the increase in the ticket price –20 euros at the box office and 10 in advance compared to 8 last year–, they claim to have had a good afternoon. The youngest of the cast, Miriam, comments: “I love Amadou