Where has Warren Buffett invested in recent months? 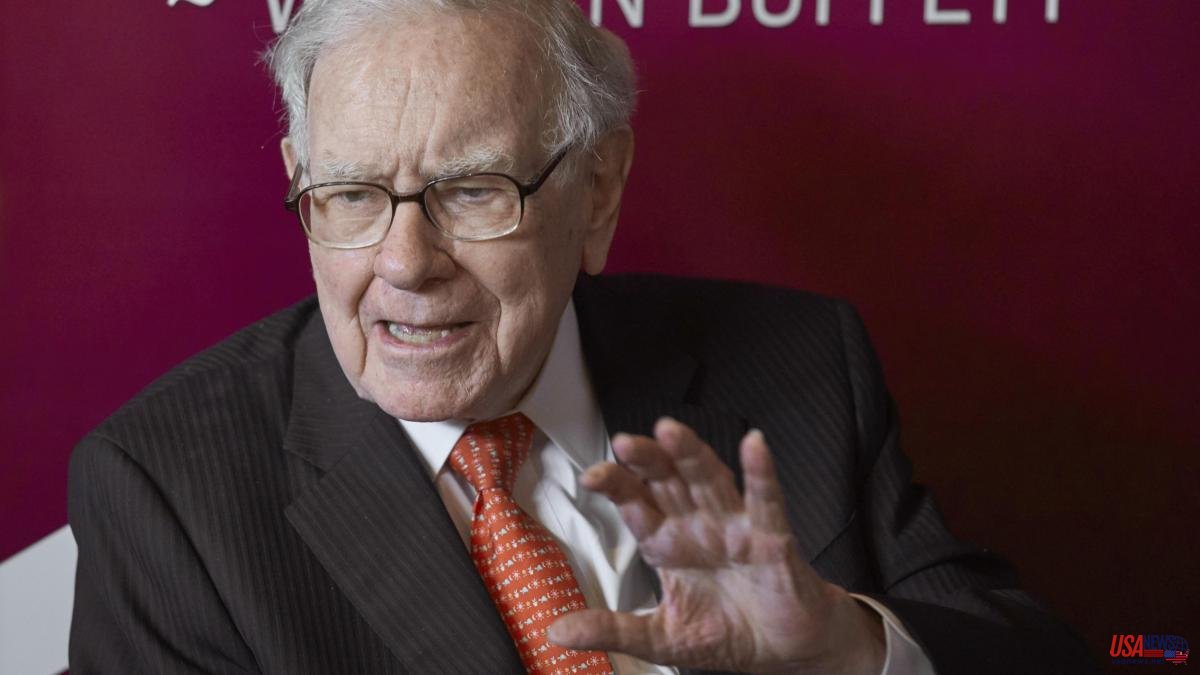 Warren Buffett reorganizes his portfolio. In the second quarter Berkshire Hathaway, a company that leads one of the largest fortunes in the world, invested 3,800 million dollars -3,730 million euros- in purchases and opted for technology, with investments in Apple and Amazon, and oil companies such as Occidental Petroleum and Chevron, according to documents filed with the US stock market regulator on Monday.

The largest operation between April and June has been an investment of 1,400 million dollars -1,370 million euros- in Occidental Petroleum, of which it controls 20% after investing some 11,000 million dollars in total. The pull in the price of crude oil and record profits in the sector argue for the purchase.

On the sidelines there have been other smaller movements. Berkshire has increased its investment in Apple -it is the main one in its portfolio with a valuation of 150,000 million dollars-, Amazon, Chevron, Ally Financial (digital banking), Activision Blizzard (video game firm that is pending its purchase by Microsoft) o Paramount Global (media and entertainment).

On the other hand, it has reduced its participation in General Motors, US Bancorp (banking) and Kroger (supermarkets). Greater has been the divestment in Verizon (telecommunications) with the sale of all its participation.

According to Reuters, Buffett usually handles holdings that exceed 1,000 million dollars in value, such as those of Apple, Bank of America, American Express or Coca Cola.

Although Berkshire was active during the second quarter, it did not move as much as in the first three months of the year, when it spent 41,000 million in purchases.