Where can you see all the World Cup matches in Qatar, should I hire a channel?

Next Sunday, November 20, the Qatar 2022 Soccer World Cup begins, it will do so with an opening ceremony and the match between the hostess and the Ecuadorian team, this will be at 5:00 p. 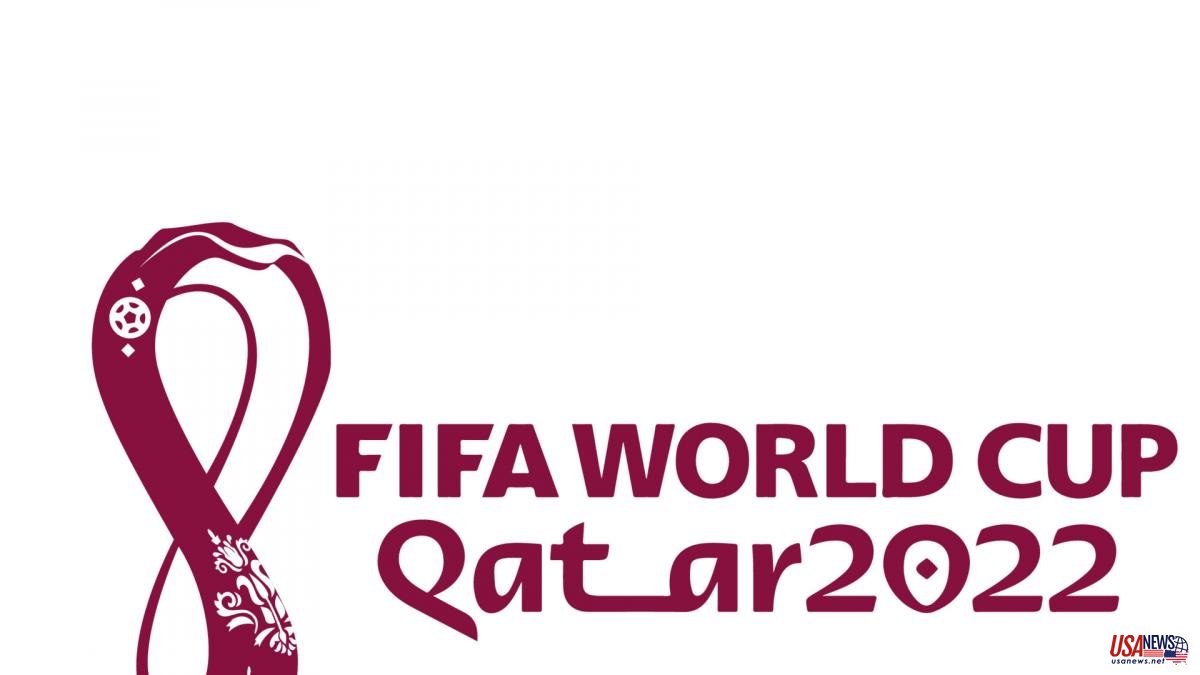 Next Sunday, November 20, the Qatar 2022 Soccer World Cup begins, it will do so with an opening ceremony and the match between the hostess and the Ecuadorian team, this will be at 5:00 p.m. Spanish peninsular time and can be seen openly.

In the same way, football fans will be able to enjoy the matches of the Spanish team without having to pay. However, if they want to see the rest of the matches in this tournament, they will have to be subscribed to the platform that has bought the rights to the 64 matches.

RTVE has the rights to the national team matches, as well as the opening ceremonies and the final. Therefore, the Spanish matches can be seen on La 1, openly and completely free. If you prefer to watch the games on your mobile, tablet or computer, you will have to download the RTVE application or go to its website, so you can access the live broadcast without difficulties.

The first match of the Spanish team will be against Costa Rica and will be held on November 23 at 5:00 p.m. The rest of the group stage matches will be against Germany on Sunday 27 at 8:00 p.m. and the third and last against Japan on Thursday, December 1 at 8:00 p.m. If the Spanish team passes this phase, the games it will play will be from December 3.

If you want to watch the matches of the rest of the teams from Spain, you will have no choice but to hire Movistar or the Mediapro application. For the first option, you will have to make sure that you have the LaLiga or All football package activated. Otherwise you will not have access to the special channel that will be enabled during the tournament, which will be broadcasting all the hours of the day, both the live matches of all the teams, as well as the reruns.

With Movistar you will also have the possibility to watch the games whenever you want, since it allows you to watch recordings or programs broadcast in the last seven days. It will also have extensive programming on its channels dedicated to sports on all the information from the 2022 World Cup in Qatar.

The last option to see the World Cup in Qatar is to hire Gol Mundial. An application launched by Mediapro, the owner of the rights to all the tournament matches. With a single payment of 19.99 you will have access to all the matches, both on its website and in the application available for mobile phones, tablets and smart TVs.

The group stage will go from November 20 to December 3, when the round of 16 begins. It will last most of the month of December, with the final of the tournament on the 18th of this month at 4:00 p.m. Regardless of who plays, you can enjoy it in the open.