When someone doesn't want to change

This is one of the most frequently asked questions when I give some training or talk to managers on topics related to change management or business transformation. 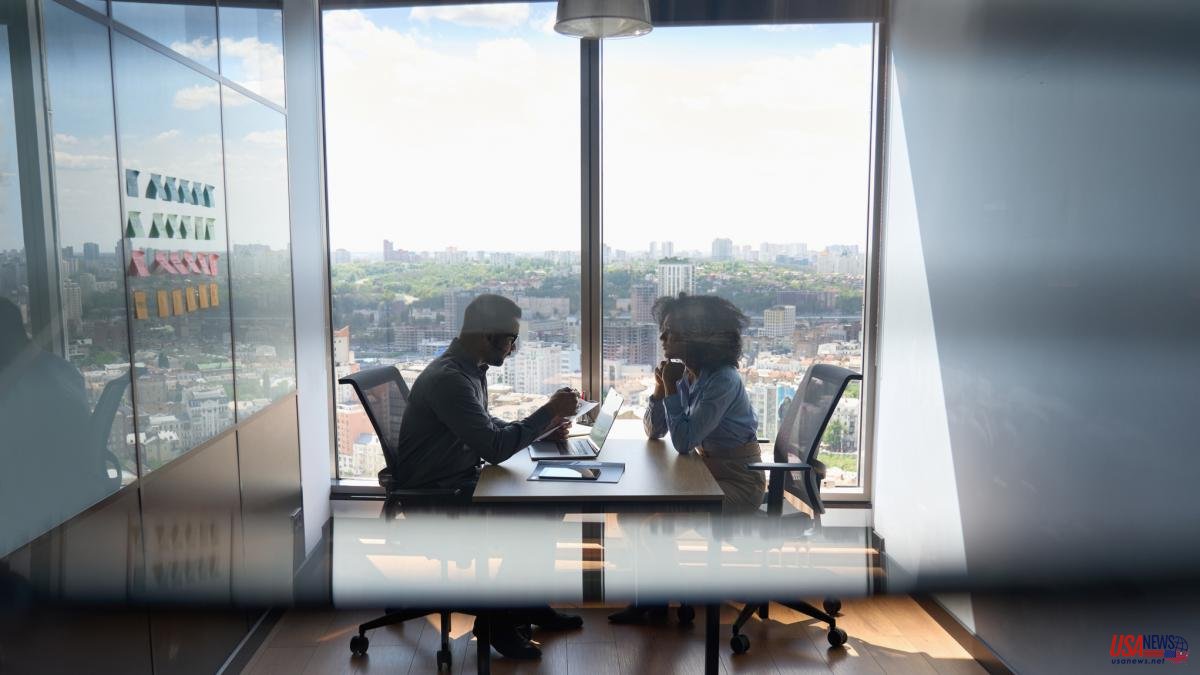 This is one of the most frequently asked questions when I give some training or talk to managers on topics related to change management or business transformation.

After analyzing the keys to change, tools to evolve businesses, change management models and after having even understood the typologies of personality in the face of the need to transform an organization, the course ends, someone approaches me and says: "I haven't wanted to ask you this in front of colleagues: what do I do when I have a person who does not want to change?

I usually answer with another question: have you talked to the person? Have you explained, argued and reasoned why the company should change? Have you understood and accepted the need for change? Answer: “Yes, but you don't agree and you don't see it. What I do?".

The answer is then simple and direct: nothing. You can not do anything. You can fire her, move her department, relocate her. But if this is not the case and they have to continue to be in your charge, if they do not want to change and as long as that person is not convinced by themselves that they want to evolve or need to evolve, there will be nothing to do. This is a fundamental premise in psychology and people management: if a person doesn't want to change, don't try to make them change.

Is there nothing then that can be done? No alternative?

Yes, yes there is. You have to follow a flanking strategy. What does it mean? Surround it. How? Very easy. Usually, people who don't want to change change when they realize that everyone else is changing and they either get up and start taking steps, or they're going to have to finish the excursion alone.

The organizational change management responds equally to the classic segmentation in the adoption of new products by the consumer: innovator, early adopter, early majority, majority and laggards. Let's think about the mobile phone. I remember people who are now passionate about smartphones having sworn and perjured themselves in the late nineties that they would never have a mobile. It is the same in change management. Even the most reluctant to change evolve and change when they see that others make a move. Change management is not about everyone moving, but about some starting to move and, like any silent revolution, in the end, even the most reluctant end up changing.