When does a debt prescribe? Is it possible to speed up the process?

Most people at some point in their lives decide to apply for a loan, either to face an unforeseen event or to undertake a purchase of an expensive asset, such as a home, to give two examples. 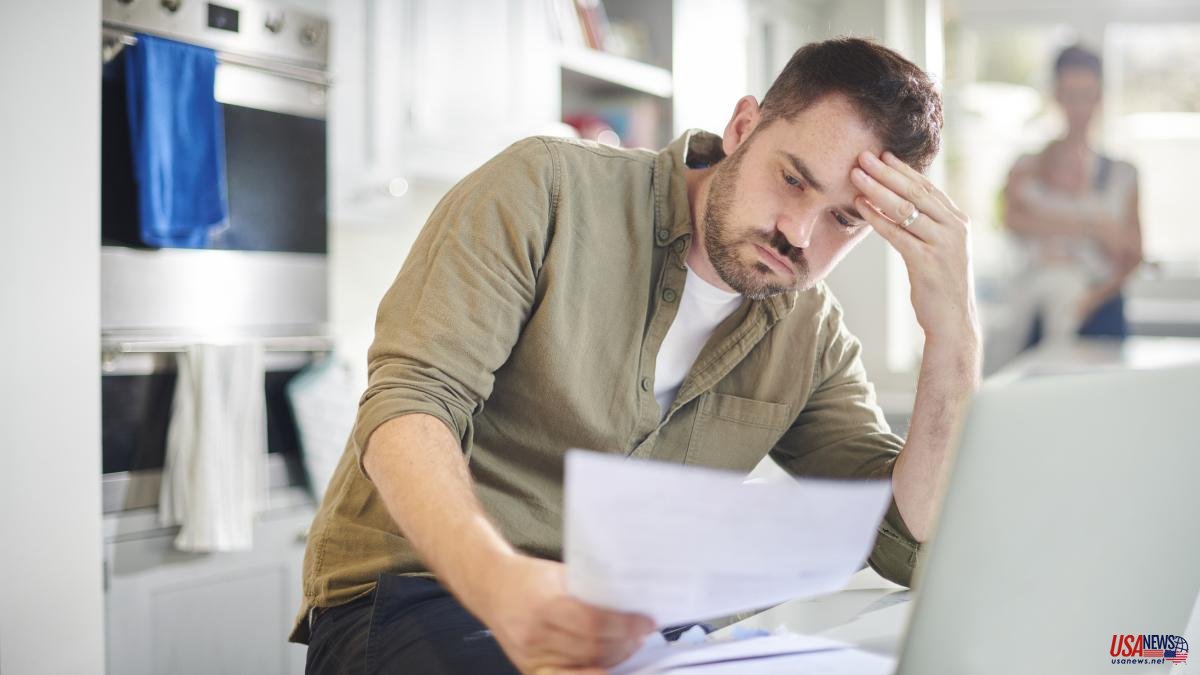 Most people at some point in their lives decide to apply for a loan, either to face an unforeseen event or to undertake a purchase of an expensive asset, such as a home, to give two examples. However, on some occasions, personal or professional circumstances complicate the repayment of the debt. In these cases, it is necessary to look for alternative ways to the one originally agreed to settle the debt, that is, to pay the installments within the agreed term.

Among these alternatives are the Second Chance Law, which allows debts to be canceled in the event of insolvency, the reunification of debts to reduce installments and lengthen repayment terms, or debt compensation if they are with the Public Administration. Two other formulas to get rid of the liability, perhaps less known, with the prescription of the debt and the cancellation.

In the second we will not go into detail, since it is very rare when the creditor decides to forgive the debt for some reason. However, debt prescriptions are more common and it is worth knowing what the law says about these assumptions.

Now, surely the question that arises as a result of reading this is what it means that the debt prescribes and what must happen for this to occur. At this point, it should be clear that the prescription is not common and that the conditions for it to happen are not simple or common.

First of all, keep in mind that the prescription is only applicable to those debts in which there is no defined term for their return. That is, if there is a contract that shows that there is a term, then the debt can no longer prescribe.

Secondly, the remaining two requirements have to do, on the one hand, with the creditor and, on the other, with the debtor. As for the creditor, for the prescription of the debt to be made, he must not have resorted to judicial or extrajudicial actions. If the bank, the electricity company or the Treasury - to give some examples - have carried out any of these procedures to make the return, then it will not be able to prescribe.

On the other hand, the debtor must not have recognized the existence of that debt. If there is a contract or document signed by the debtor in which the acceptance of the debt and the commitment to pay are recognized, then prescription will not be possible either.

Thus, the prescription of the debt is not usually something common or habitual, but it can occur, especially in those small amounts in which the creditor has no interest in initiating the procedures for its return.

The process to accelerate the prescription does not exist, the way to settle the debt in case of not being able to pay it would be either to resort to an expert to apply the Second Chance Law in case of insolvency, or to group the debts to renegotiate them.