What would Oprah say about your house?

It all started in the most innocent way. 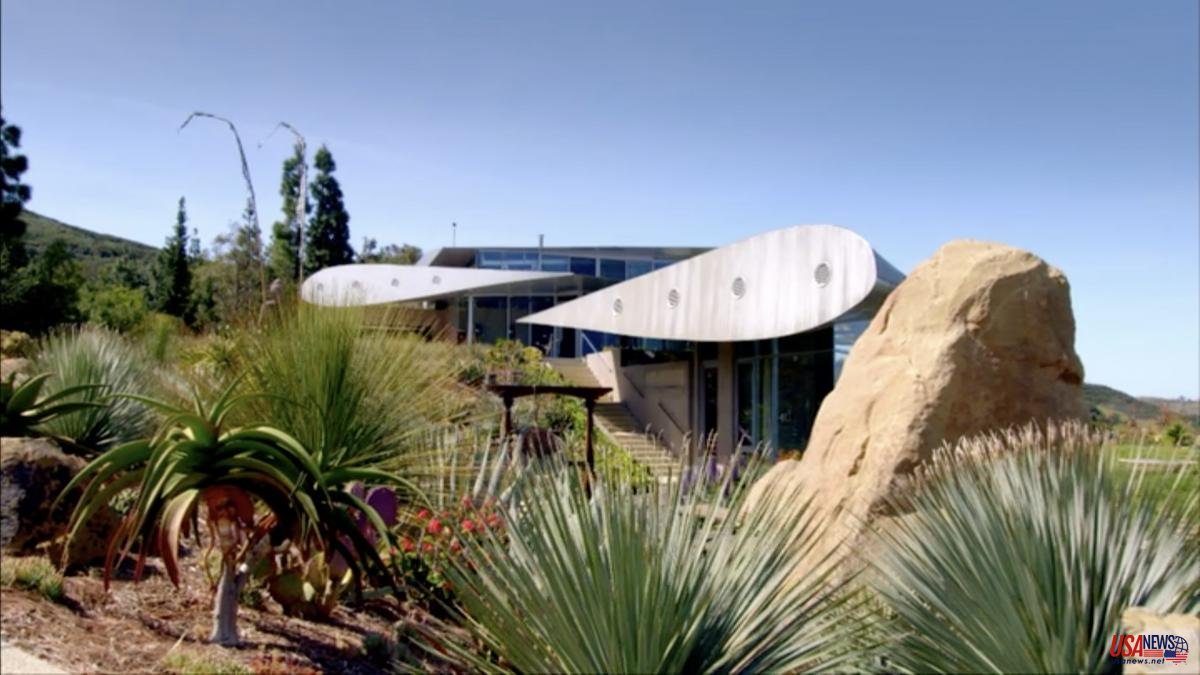 It all started in the most innocent way. Some newlyweds who invite a friend to tea in their new home. "Do you live there?" Asked her, her friend, stretching out the iiiii as the "what?" that has already gone down in the history of hagiographic journalism. And at that moment Enrique, until then happy with his apartment, must have felt ashamed looking at the Liberty patterned walls. “Years ago I should have ripped it off”, he would think, the same as me when my visitors snatch the gotelé while they put on a George Clooney face with their coffee.

Two rooms, a dining room, a couple of bathrooms and a garden, plus all the services typical of the palace in which the house is housed seemed little to Oprah Winfrey, an exponent of a society or social class or activism or whatever it is that sponsors spaces like Our Own Castle or The Most Extraordinary Houses in the World so that we can stream them in the casting queue that has become the attempt to rent a flat that, of course, does not include the facilities for which, poor people, they were so ashamed the Sussexes and acquaintances.

Do you want a better example of the social duality in which we participate willingly, or by force, or both at the same time? From the moment the digital world becomes our showcase, we are already like the mouse that goes around the maze without knowing that it is moving among demolition materials.

When Villa Meona, the Preysler-Boyer house named for its generosity in bathrooms, was inaugurated at the end of the eighties, the popular nickname already said it all. The Sussexes, she, he and hers, two future nepobabies of hers, moved into a mansion with ten bedrooms and sixteen bathrooms, but instead of chatting, the networks scored them upwards. Until one presenter, another, said again that the dukes have not yet made the Americas: their house is small compared to those of the neighbors, that is why they have recorded their famous series in a borrowed mansion (yes, the sofa in the that they are sitting on is not theirs), much more instagrammable. It is true that they do not say that it is, but they do not warn otherwise, half truths with which the world is built. Now all that remains is for the wolf to come and start blowing so that everything falls down.