What will be the next bubble to burst?

The change in monetary conditions bursts the bubbles of the age of free money. 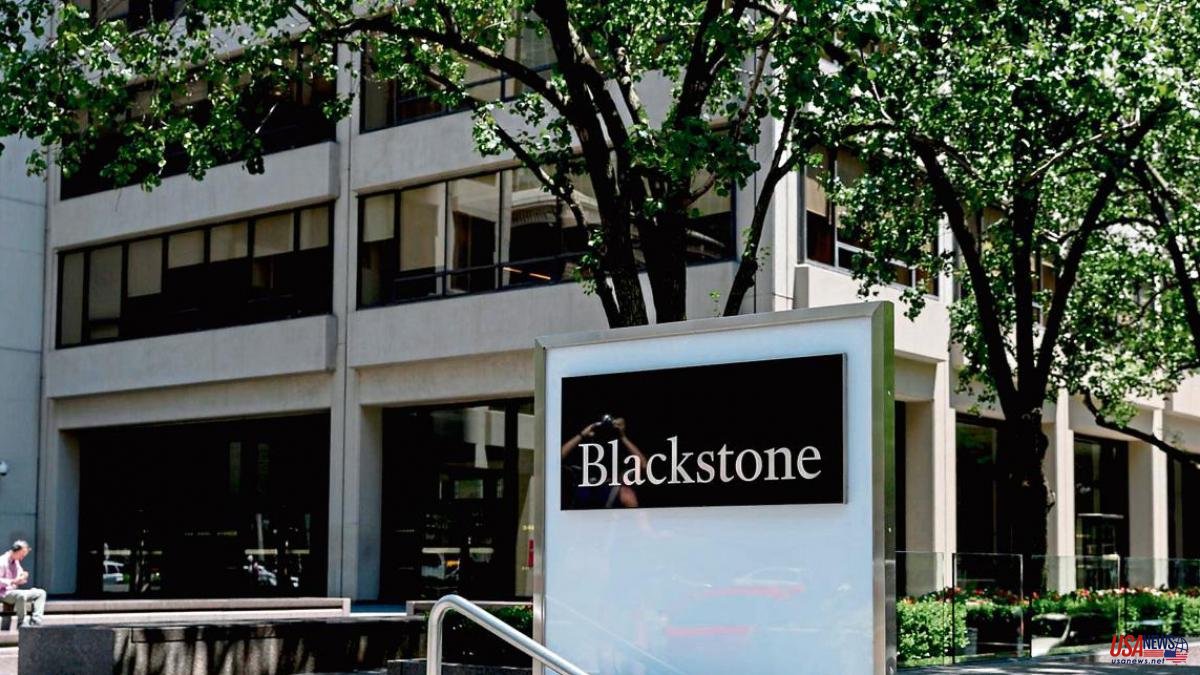 The change in monetary conditions bursts the bubbles of the age of free money. First, the British pension funds. Also cryptocurrencies. Now, the pressure shifts to the funds. Liquidity is the key word

When the euphoria has lasted too long and has been financed with astronomical amounts of debt and has disproportionately affected the price of essential assets, such as real estate, it ends up causing serious economic crises. The most famous of these bubbles, which, when it burst, swept away a good part of the economy, was that of 2008, ousting what until then had been the historical reference in this sad compendium of crises, the stock market crash of 1929. Despite these antecedents, studied and documented endlessly, human beings do not resist for long the Mephistophelic temptation to get up to their ears in debt to get rich at the speed of light and regularly embark on such episodes of unleashed speculative euphoria , abundantly seasoned with all kinds of criminal and extravagant behavior.

After the Great Recession of this 21st century, central banks began to inject trillions of euros to sustain the economy and avoid a global banking armageddon. In Europe it was the critical moment of the crisis of the euro and the public debt and the intervention of the ECB chaired by Mario Draghi. But, in addition to avoiding the worst, almost the unthinkable, those mountains of public money also fed new financial bubbles. Now, with those same central banks backing down, raising interest rates and phasing out debt purchases, those bubbles are beginning to burst one after another.

The crisis of the pension funds in the United Kingdom after the announcement of the failed fiscal program of the ephemeral Liz Truss, British Prime Minister for a very short period. The economic importance of the matter is hard to overstate. According to a report presented to members of the British Parliament's Work and Pensions committee, "approximately €6 trillion has been lost somewhere." "This is a real loss because the pension funds sold assets to meet their obligations" at a price below what they had paid. That means that the holders of those funds, the pensioners, will receive less money.

The origin of the problem was speculation with various financial vehicles, LDI contracts, which in theory ensured high returns and solvency in any circumstance. Something that, when interest rates began to rise, proved false.

Of even greater proportions has been the end of cryptocurrencies, not for being amply announced and less virulently denounced. The result is almost immeasurable. From their moment of maximum (irrational) exuberance in the autumn of last year, when that pyramid reached a valuation of almost 3 trillion (the production of the Spanish economy for about two and a half years), to the present, they have lost 70%, 2.2 trillion.

Somehow, the end of these two bubbles, that of British private pensions and that of cryptocurrencies, has a common trigger, the search for liquidity by investors. In the first episode to have resources with which to provide more guarantees against their debts, since these were backed by some British public debt securities that suddenly lost their value. By the time those bonds rallied, when the Tories quickly dumped Truss, the insurers who had sold them on the cheap had already pocketed the losses.

In the case of cryptocurrencies, the rise in interest rates set in motion the fall in their value, triggering the rush of investors to get rid of them and recover their liquidity. In both cases, unsuccessfully.

And that may be the trigger for the next turbulence. In the complex world of finance, it is very difficult to know in advance which path the snake of chained bankrupts will follow. In the last relevant case of bankruptcy of a cryptocurrency, FTX, led by the unfortunate Sam Bankman-Fried, more than fifty flashy hedge funds have been trapped with substantial losses, as the total hole is estimated at between 4,000 and 12,000 million.

The latter, caught in episodes of this type, can cause panic among their clients or investors, as well as creditors, preferably banks. These are already restricting their credit activity and in the most worrying cases they demand the repayment of debts. The moment of truth is approaching for that opaque world.

This same week, Blackstone Real Estate Income Trust (BREIT), from the Blackstone group, one of the first capital funds in the world, known in Spain for its portfolio of homes purchased at low prices. BREIT, which has an investment portfolio of about 70,000 million, has announced that it limits the amount of money that its investors can withdraw, fearful that the commercial real estate development sector, in which this fund is concentrated and which is suffering rises in inflation and interest rates, ends in losses. It tries to avoid bankruptcy if investors continue to take their money freely. Avoid the forced sale of assets at bargain prices, which in addition to aggravating their own problems would shake the entire sector.

Precisely for this reason the vice president of the ECB, the Spanish Luis de Guindos, has warned this week that "There is a significant deterioration in financial stability in the euro area", among other things "due to the tightening of financing conditions". These are signs that liquidity is a growing concern for companies, investors and banks, putting impossible pressure on those who have relied the most on debt and have developed speculative practices to obtain benefits. And in the background, as happened in 2008, although now it seems that fortunately in a much less virulent way, an enormous mass of impossible-to-pay debts that bounces from one corner of the world economy to another.