What was the first bus that circulated in Barcelona? 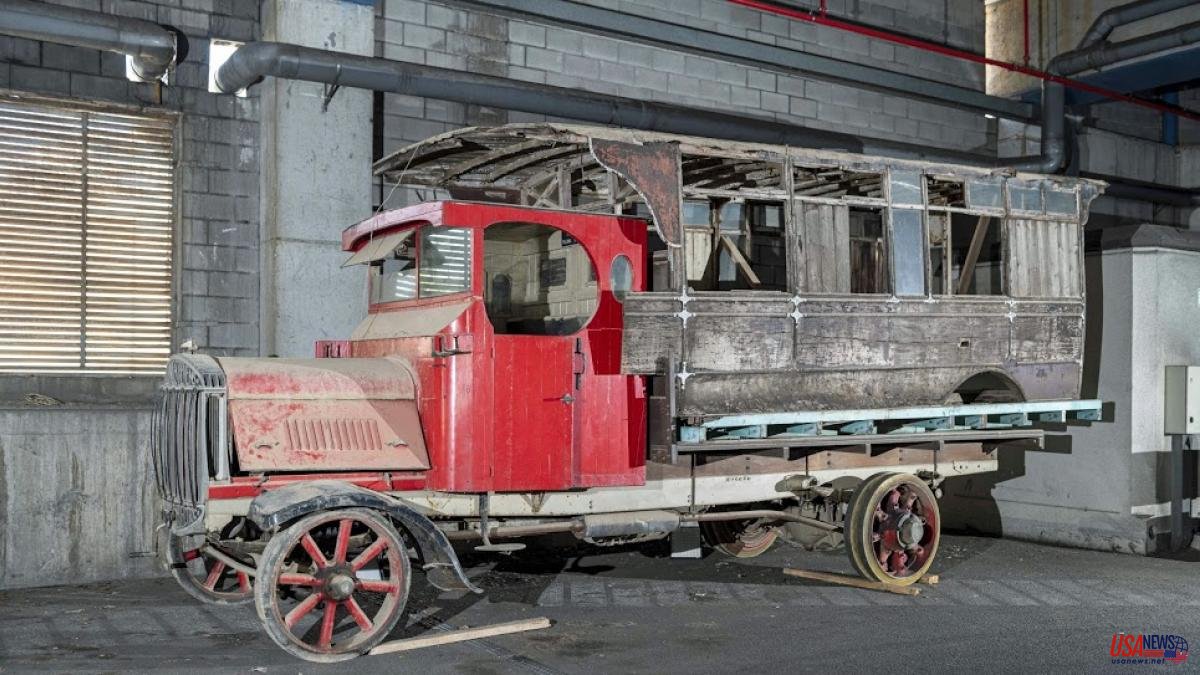 Barcelona inaugurated its bus network in October 1922. The first vehicles to circulate were imported from England. They were two-story, painted red, and of the historic Tilling Stevens model. Those pioneers disappeared from the streets of the city after the civil war. Now, TMB is restoring one of those buses to commemorate the centenary of the service next year.

In the 1920s, the tramway network was clearly insufficient to meet Barcelona's public transport needs. For this reason, in 1921 the first deployment of the bus network was approved, managed by the Compañía General de Autobuses (CGA), which would be the parent company of Transportes de Barcelona, ​​SA, currently integrated into TMB.

The Tilling Stevens were dismantled during the postwar period and their parts reused. Only a chassis remained that was part of a vehicle used until 1960 in the maintenance of the tram and trolleybus network. In 2011, TMB acquired from a British collector named Gordon F. Hugues the remains of a 1924 Tilling Stevens with which it will be possible to rebuild the one that will be used on the centenary and that will form part of the company's historical heritage.

One of the curiosities of the Tilling Stevens is that they have the steering wheel on the right, as the British canons send. Its hybrid engine is also special. Developed at the beginning of the 20th century, it combines combustion with electricity generated by the engine itself.

The Tilling Stevens will be rebuilt by the specialized company that wins the competition for this purpose and it is the only model that exists in Spain. The purchased vehicle has the original engine in good condition and retains a good part of the original elements, such as the controls, the levers and the mirrors. The wooden elements of the chassis, however, are very deteriorated.