What's new from the Dardennes, Ozon, González Iñárritu, Koreeda and Östlund, at the Perlak del Zinemaldia

The latest films by renowned filmmakers such as the Dardenne brothers, François Ozon, Alejandro González Iñárritu, Ruben Östlund, Hirokazu Koreeda and Mia Hansen-Love, among others, will be screened in the Perlak section of the 70th edition of the San Sebastián International Film Festival , between September 16 and 24. 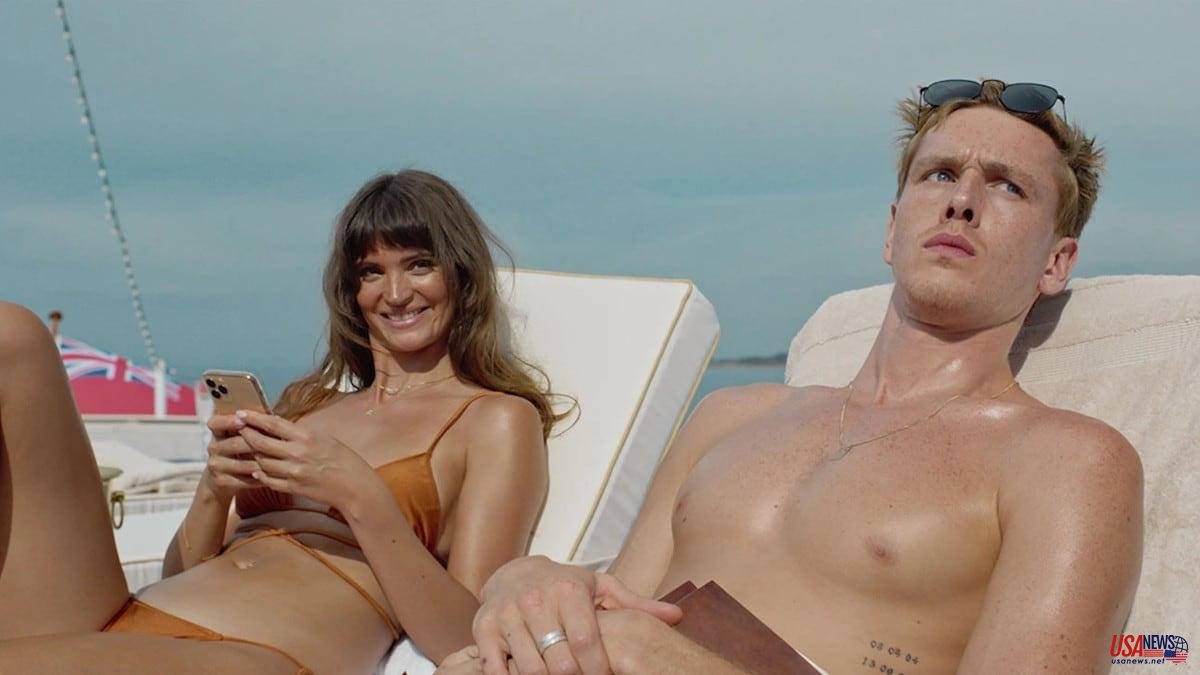 The latest films by renowned filmmakers such as the Dardenne brothers, François Ozon, Alejandro González Iñárritu, Ruben Östlund, Hirokazu Koreeda and Mia Hansen-Love, among others, will be screened in the Perlak section of the 70th edition of the San Sebastián International Film Festival , between September 16 and 24.

This Friday, in a statement, the Zinemaldia announced 12 new titles in this section, which includes the most outstanding films from other festivals and in which the films As Bestas, by Rodrigo Sorogoyen, One Year, One Night were already confirmed , by Isaki Lacuesta, In the margins, by Juan Diego Botto, and The crooked lines of God, by Oriol Paulo.

The films in this section will compete for the City of Donostia Audience Award, which awards 50,000 euros to the best work and 20,000 to the best European film, destined for film distributors in Spain.

The section will be opened by Peter von Kant, the tribute that Frenchman François Ozon, winner of the 2012 Golden Shell with In the House, has dedicated to Rainer Werner Fassbinder.

Belgian brothers Jean-Pierre and Luc Dardenne, winners of two Palme d'Or at Cannes, present "Tori and Lokita", a drama about immigration that won an award this year at the French festival.

The winning work of the Palme d'Or at the last Cannes festival, The Triangle of Sadness, by the Swedish Ruben Östlund, who returns to San Sebastián after opening Zabaltegi five years ago with his other Palme d'Or, The Square, will also be screened.

A Donostia Award winner, the Japanese Hirokazu Koreeda, will also be represented at Perlak with Broker, his first production in South Korea, with which he competed at Cannes and won the best actor award for Song Kang-ho.

The author of 21 grams and Babel, the Mexican Alejandro González Iñárritu, will compete at the Venice Film Festival with Bardo, a false chronicle of a few truths, a story about a Mexican documentary filmmaker and journalist, who will arrive in San Sebastián after passing through the festival Italian.

Another Zinemaldia acquaintance, the French Mia Hansen-Love, who competed for the Golden Shell in 2014 with Eden, arrives at Perlak with A Beautiful Morning, a family drama starring Léa Seydoux that won the Europa Cinemas Cannes Label award in the Fortnight Directors of the French contest.

Also recognized in San Sebastián, in the 2018 edition, when he won the Jury Prize for best screenplay for A Faithful Man, the Frenchman Louis Garrel returns with the third part of his trilogy, The Innocent.

Living, by South African Oliver Hermanus; The Rebel Empress, by the Austrian Marie Kreutzer; Moonage Daydream, a documentary about David Bowie signed by Brett Morgen; Argentina, 1985, by Santiago Miter; and R.M.N., by the Romanian Cristian Mungiu, complete the section, to which one more title will be added in the coming days.