The basic manual of monetary policy says that, except in Turkey (which has just lowered rates while inflation reached 80%), when inflation shoots up, interest rates should be raised and stimulus measures withdrawn. 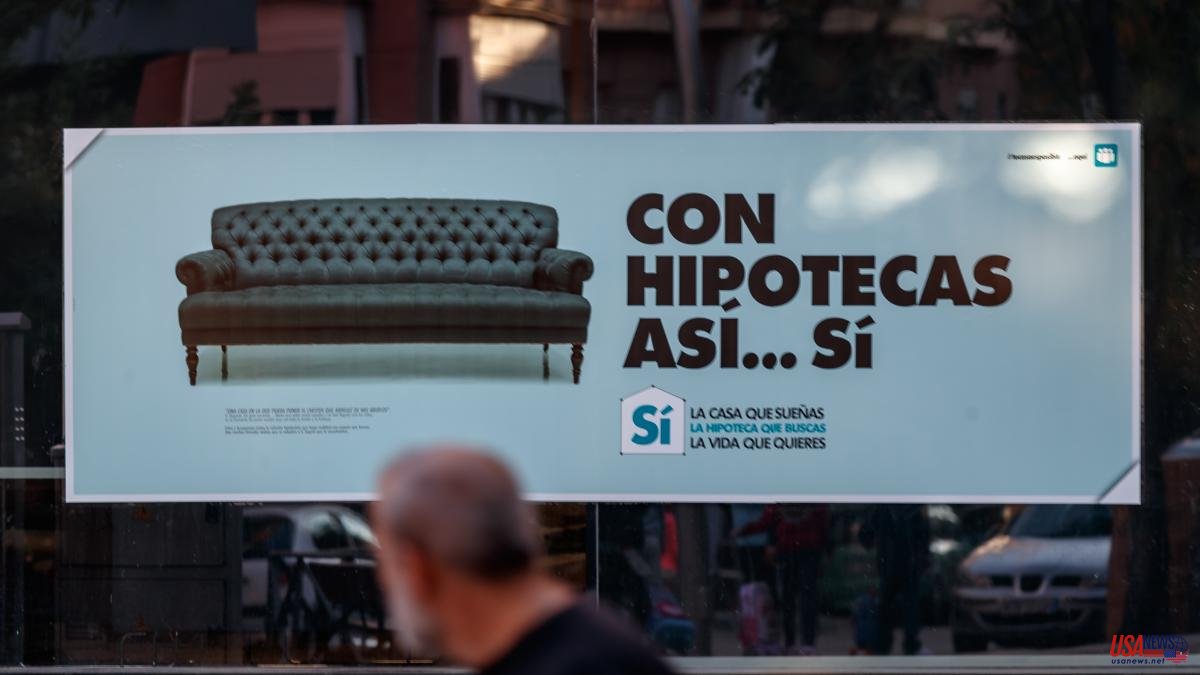 The basic manual of monetary policy says that, except in Turkey (which has just lowered rates while inflation reached 80%), when inflation shoots up, interest rates should be raised and stimulus measures withdrawn. This is what the European Central Bank (ECB) has done this morning. But what are interest rates and who decides to change them and why? And, above all, is a rate hike enough to put the IPC on track? How is the monetary policy dictated by Frankfurt transmitted to the real economy? Are there risks of gripping the economy and going over the brakes?

The ECB, the central bank that governs the destinies of the eurozone, is the owner of the money once the countries that are part of this economic region decided to adopt the single currency and cede a very relevant part of their financial sovereignty to it. In practice, the ECB determines the official price of money in two main ways: interest rates and money supply.

The price of money is what is technically known as interest rates. Today, the ECB has raised the interest rate of both the main financing operations by 75 basic points (0.75%) -the one that applies to the banks of the eurozone that go to seek financing from the central bank- up to 1, 25%, like the deposit facility -what you pay banks to store your funds-, which is now at 0.75%. Both indicators are very important. The first marks the starting cost at which banks will be able to finance families and companies, adding their costs and margins, obviously. The second, increasingly taken into account as a reference in monetary policy, is key to day-to-day banking risk management and, to that same extent, to its activity.

The theory says that the demand for almost any good - money, too - is clearly influenced by its price. Price increases, for example, of flats, cause decreases in demand. And the descents, on the other hand, stimulate it. The same thing happens with credit: when interest rates are low, it is easier to consume or invest because the financial costs are lower; when they rise, so does the effort required and demand falls. For this reason, the central bank raises rates when it wants credit demand to decrease, one of the factors that fuel consumption and investment. But there is another factor.

The central bank is the one with the keys to the money machine. After the Great Recession, in 2015, the ECB dedicated itself to injecting money into the economy through various stimulus programs, such as unlimited financing to banks with the free liquidity bar or the purchase of bonds. Through these two channels, the balance of the ECB has more than doubled in the last seven years. The effect of the trillions of euros pumped into the system is inflation because, logically, it is a brutal stimulus to demand. For this reason, many experts say that if a large part of this excess liquidity is not withdrawn, inflation will take longer to come down.

In any case, the rate hike and the expectation that the official price of money will continue to rise is already having consequences for the economy. In recent months, the profitability of sovereign bonds -public debt- has skyrocketed, anticipating the change of cycle. The same happens with the interest rates that apply to business and personal loans. The Euribor, the reference rate for mortgage loans, has gone from being negative last year to shooting up to 2%. All this will go further in the coming months, as announced by the ECB.

It is an inevitable consequence of all of the above. When rates go up, the economy slows down. The ECB has assumed it and has just warned this morning that short-term forecasts go through a sharp slowdown, with the inevitable toll of job destruction.