What is the World Cup for?

Before we begin, a warning: this article about the World Cup in Qatar may offend the sensibilities of soccer fans. 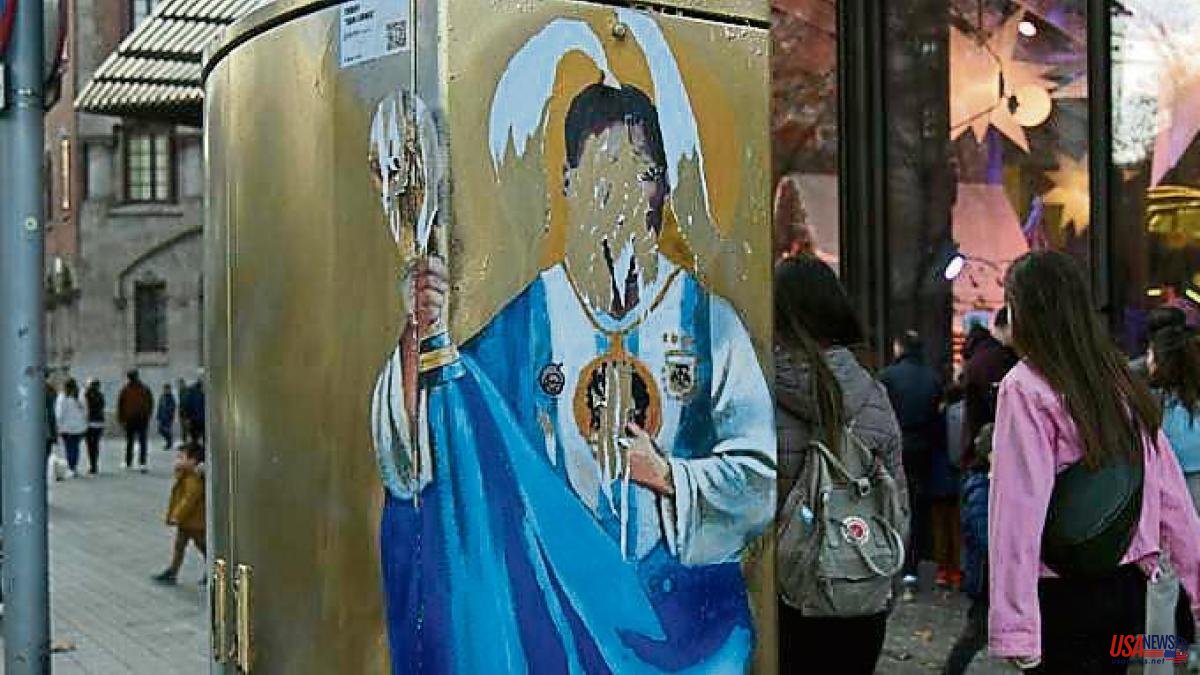 Before we begin, a warning: this article about the World Cup in Qatar may offend the sensibilities of soccer fans. Some of its content may seem unorthodox, unfocused. This competition has been, with the war in Ukraine, one of the issues that has caused the most talk in 2022. An event such as the assassination of Kennedy, or the arrival of a man on the moon, capable of generating the following question: what were you doing? you when Messi raised the cup?

If you ask me, I'll have to answer that I was at the TNC, in a performance of Talking Heads, a play by the British playwright Alan Bennett made up of three female monologues. Specifically, I was watching the third (and funniest) one, in which the wife of an Anglican vicar makes a stark and devastating review of her existence as her doubly vicar (vicariate by profession of her husband and by the fact of being the spouse of her).

So I didn't see the final between Argentina and France. Nor any previous party. Although, not being a hermit, I could not escape the influence of the competition, nor ignore his teachings, nor stop asking myself some questions.

Among the teachings is that soccer, in addition to entertaining people, stimulates their ability to calculate mentally: I have listened, with admiration. to co-workers considering all kinds of variables –accumulated points, goal average, profiles and calendars of the rivals, etc.– to deduce, in advance of the chess player, which selections, and under what circumstances, were going to win and move on to the next one competition phase.

I have also learned, or confirmed, that soccer stimulates clairvoyance. Of course, that of the good fans, capable of not only predicting which team is going to win a match, but also of telling us which players will score the goals and, if they rush me, at what minute. And I have learned that soccer has stimulated, and a lot, the fantasy of Qatar, which believed it was possible to use the World Cup to whiten its image, and that, as the collective excitement grew, it almost succeeded. Because soccer inflames and distracts the masses. Despite the bribes with which the emirate managed to host the World Cup, despite the exploitation of foreign workers during the construction of the stadiums, despite its inequalities and its deficiencies in terms of human rights... It had to surface, already in the final phase of the championship, the embarrassing case of corruption, with Qatari money, of the European Parliament, so that we would once again recognize the less flattering features of the hosts.

Regarding the questions I have asked myself during the World Cup, I will highlight a few. Starting with this: if Messi is God, as the Argentine fans have hyperbolically decreed, what is football? Will it be a religion? If so, what would it be called? Perhaps “national-messism”, given its patriotic component? And, since religion is a sum of beliefs about God and what awaits us after death and the cults related to all that, can football, and in particular the god Messi, be entrusted with the salvation of our soul?

Eternal salvation, maybe not. But temporary relief, yes. Numerous articles, somewhat pathetic in tone, have been published, pointing out that the millions of fans who hoarsely shouted each goal scored by the albiceleste, and crowded the streets of Buenos Aires to receive it, thus managed to bear the hardships of their day. a day. That, thus, the group of outcasts achieved a fleeting repair, a brief consolation and an illusion of belonging to the side of those who succeed in life. And that, consequently, soccer, like other religions, contributes to conforming the disinherited. Although not only the disinherited: also people with intellectual training who, in the stadium or on TV, idolize Messi, as if idolatry had not succumbed to the Enlightenment.

In the tango Mano a mano, Carlos Gardel sang: “that the bacán that hovers you have lasting weights”. Today he would say: "May the 'flea' that charms you get fit for the next World Cup." But... what if it doesn't arrive? And if the vicarious and evanescent satisfaction that millions of Argentines have enjoyed thanks to Messi was actually the last dose of happiness that is going to be provided to them?