What is the Canadian Clarity law that Aragonès has alluded to?

The president of the Generalitat, Pere Aragonès, has bet this Tuesday in the general policy debate that is being held in the Parliament to propose to the State a Clarity agreement to address the will of the citizens of Catalonia to decide their future democratically, a proposal , he said, "aimed at the country as a whole" and which he has defined as "the most inclusive, most democratic and most explainable to the international community" to overcome the current blockade of the Catalan conflict. 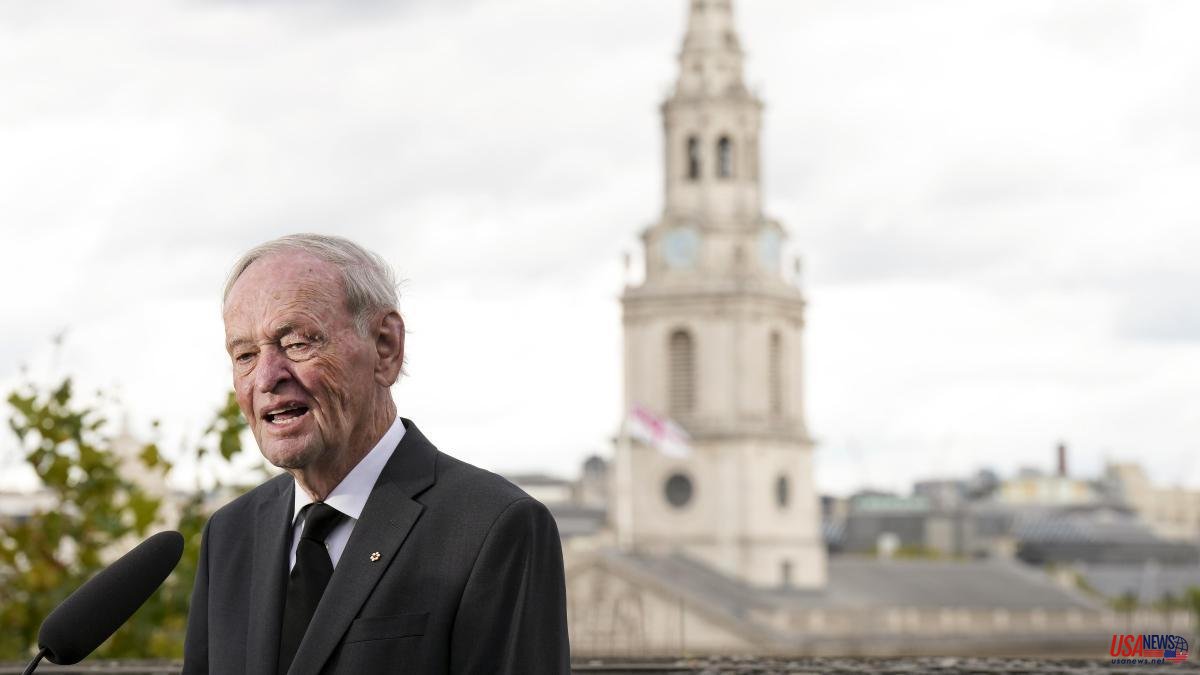 The president of the Generalitat, Pere Aragonès, has bet this Tuesday in the general policy debate that is being held in the Parliament to propose to the State a Clarity agreement to address the will of the citizens of Catalonia to decide their future democratically, a proposal , he said, "aimed at the country as a whole" and which he has defined as "the most inclusive, most democratic and most explainable to the international community" to overcome the current blockade of the Catalan conflict.

A Clarity agreement refers, as Aragonès himself has recalled, to the Clarity law that Canada endowed itself with to address the attempts of the French-speaking region of Quebec to become independent and that establishes the conditions under which the Government of Canada could enter into negotiations that could lead to the secession of one of its provinces after a referendum and that was approved by the Parliament of Canada in 2000.

In essence, the law established that in a possible referendum on the independence of a province a "clear" question should be raised and in the event of a favorable result, the majority should be "clear" to start negotiations that could result in a secession process, giving broad powers to the federal legislature to establish the preconditions of the process.

The rule has its origins in the 1995 referendum that, with a strange question and full of ambiguities, the opponents of Quebec independence won by just over one point, and is based on the answer that the Supreme Court of Canada, which it also acts as the Constitutional Court, it gave to the questions raised about it by the federal government of Canadian Prime Minister Jean Chrétien in 1998 and in subsequent debates.

The executive then asked whether Quebec could become independent unilaterally, whether international law grants any right in this regard to the Quebec executive or legislature, and whether there is a conflict between Canadian and international law which should prevail.

The Supreme Court ruled that Quebec does not have the right to secede unilaterally under Canadian or international law, but held that the Canadian government would have to enter into negotiations with the Quebec government if Quebecers expressed a clear willingness to secede. . It also confirmed that the Parliament of Canada would have the power to determine whether the referendum question would be clear enough to trigger such negotiations. Finally, he decreed that the Constitution of Canada would remain in force until the terms of secession were agreed upon by all parties involved, terms that should respect the principles of democracy, the rights of minorities and individuals.

The Clarity law saw the final light in the Senate on June 29, 2020 and established the conditions by which a province could separate from Canada, although it granted great power to the House of Commons (federal legislature). The first requirement was precisely that the question of a possible referendum be clear and in this sense, the law gave the Commons the power to decide it before being put to the vote. Specifically, it is indicated that any question not referring solely to secession should be considered unclear.

The law also prohibits the Government of Canada from entering into negotiations with the affected province unless a clear majority has clearly expressed favor of separation and gives the House of Commons the power to determine that clear majority, which would imply the need for a reinforced majority to validate a result in favor of secession. However, it is not specified what this majority should be. Likewise, the rule gives the Chamber the power to annul a decision if it considers that some of its principles have been violated.

Finally, the law recognizes that the separation of a province from Canada requires an amendment to the Canadian Constitution and that this, in turn, requires further negotiations involving all provincial governments and the Canadian government itself, also stating certain matters that must be addressed in the negotiations before constitutional reform can proceed.

The National Assembly of Quebec did not recognize the Clarity law and approved its own norm that set the necessary majority to declare independence at half plus one and responded, in its article 13, specifically to the federal norm. "No parliament or government can reduce the powers, authority, sovereignty or legitimacy of the National Assembly, or impose restrictions on the democratic will of the Quebecois people to determine their own future," he says.

In any case, the political effects of the Clarity law are clear. There has been no referendum since 1995, more than 27 years ago.

The question of a Clarity law to deal with the Catalan conflict is not new and was already raised, for example, by the current Minister of Culture and Sports, Miquel Iceta, when he was first secretary of the PSC in 2016 as a "plan B" if it did not bear fruit a constitutional reform that is not and is not expected and that confronted the PSOE.

The Commons have also advocated a Clarity law. In Comú-Podem he proposed in his program for the elections of 21-D 2017 to build in Catalonia a pact that promotes a "Law of clarity" in Congress, with which an agreed referendum is defined on the relationship between Catalonia and the rest from Spain.

The ERC has also advocated for this solution. The current Minister of Business, Roger Torrent, demanded from Madrid in 2019, when he was presiding over Parliament, a negotiation with the Government to agree on the conditions for a future referendum on the legal status of Catalonia, which he called "a pact of clarity" .

However, from the Spanish Government, they have rushed to distance themselves from a Clarity agreement. "The Government is not in that", settle from Moncloa.