What is an eviction for precarious?

Starting an eviction process, in any of its forms, is not a pleasant decision to make for any property owner. 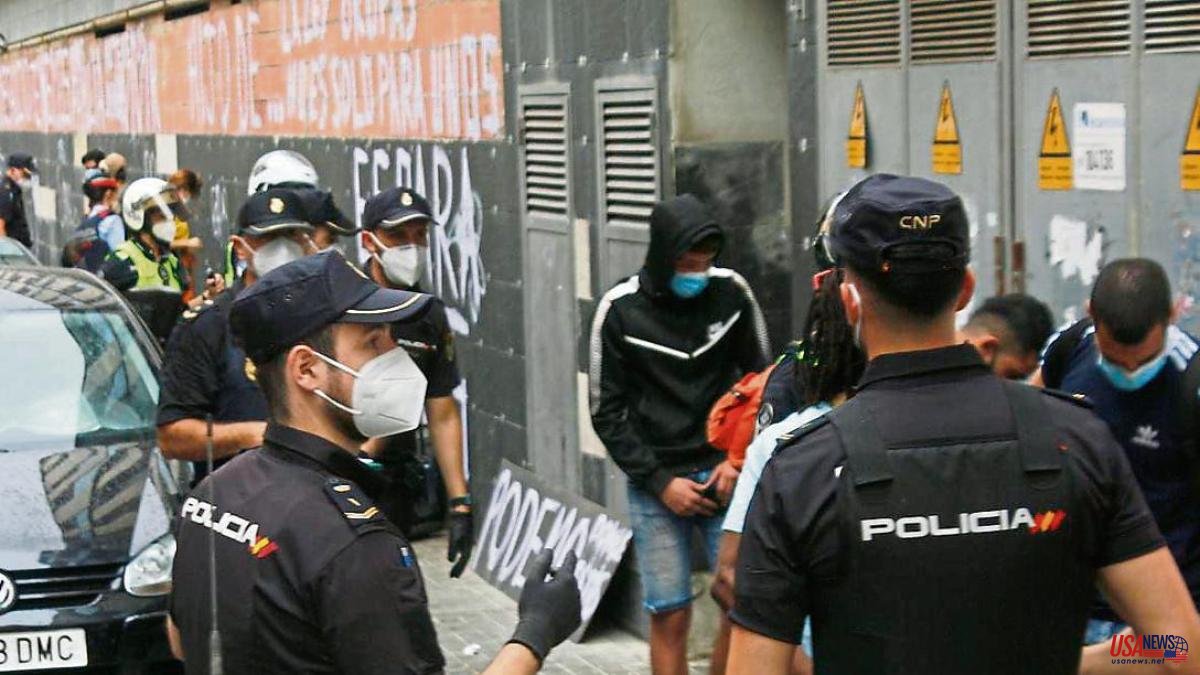 Starting an eviction process, in any of its forms, is not a pleasant decision to make for any property owner. The situation can be even more overwhelming when the defendant is a friend or family member who was given free use and enjoyment of a space. In such cases -and in others that we will see below- it will be necessary to resort to the judicial process known as precarious eviction.

The precarious eviction is a judicial process that is carried out with the intention of recovering a property occupied by a person who is in a precarious situation and does not want to return it. In order to understand what this type of tenant release consists of, it is necessary to define the concept of precarious. For this, it is necessary to resort to doctrine and jurisprudence, since the law does not directly contemplate such a concept.

Article 250.1.2º of the Law of Civil Procedure (LEC) indicates in which situation the verbal judgment of eviction due to precariousness must be used, which allows us to glimpse an indirect definition of the term. According to said article, 'claims that seek the recovery of full possession of a farm, rustic or urban, ceded precariously by the owner, usufructuary or any other person with the right to possess said farm, will be decided in oral proceedings.'

Consequently, the term precarious refers, in the first instance, to the voluntary and gratuitous transfer of a property to another person. However, the courts admit a much broader concept of the precarious, also including the occupant who accesses a property without the consent of its owner.

Let's take an example: a landlord gives a house to his newly married son without a contract or rent collection. Later the couple divorced, and a court attributed the use of the house to the daughter-in-law and the common daughter. If he wants to recover his property, the owner will have to urge the eviction for precarious.

Attempting to repossess the precariously occupied dwelling by de facto (by their own means such as coercion, intimidation or violence), can lead the owner to be convicted of a crime. So, to evict a squatter, the owner of the property has to exercise the eviction action for precarious, and prove before the judicial authority that he has the right of use and is entitled to incite the expulsion of the unwanted occupant.

For precarious eviction to proceed, three basic conditions must exist:

In accordance with article 250.1.2º of the LEC, the demand for eviction due to precariousness will be resolved in a verbal trial. Prior to this, the owner of the precariously occupied property must hire the services of a lawyer and a solicitor. In addition, the usual thing is that they first try to contact the occupant or occupants (via burofax) to demand the return of the home.

Given the refusal to leave the property voluntarily, the owner will have to file the eviction claim for precarious. To do this, he has to go to the Courts of First Instance of the place where the property is located. The necessary documents to start the process are the property title of the property and the return request as proof of having withdrawn the consent of use.

As in any verbal trial, it will be the court that determines the date for the hearing or citation, and after it is carried out, a sentence will be issued. The defendant will have 20 business days to appeal the sentence and, if he does not do so, he must leave the house. If after that time the squatters continue to occupy the property, the release will proceed.

Being immersed in a lawsuit with a squatter occupant can be a matter of just a few days. However, getting them to leave the home through a precarious eviction can take between four and six months, on average. In any case, it is the only legal and safe way to recover the property. 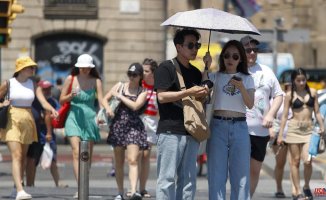 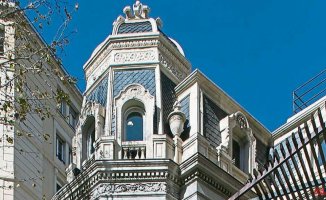 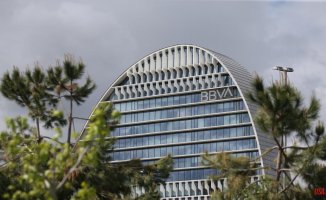