Spain is one of the oldest states in the world, but it always gives the impression of not knowing what it wants to be when it grows up. 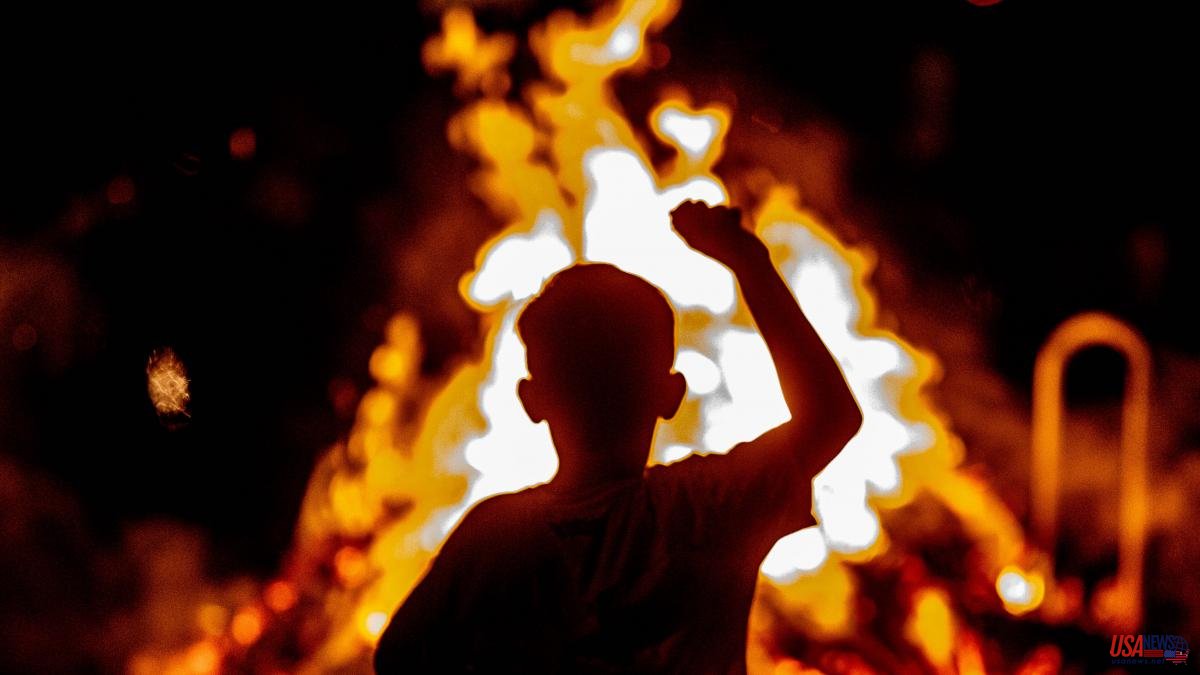 Spain is one of the oldest states in the world, but it always gives the impression of not knowing what it wants to be when it grows up. One would say an adolescent country in perpetuity, and it is enough to see the fiscal rivalry between autonomies, typical of a Sunday afternoon of Sports Carousel.

–Goal in the Romareda!

The controversy is somewhat hilarious. The economy is the least of it, the color of the vote and the countryman rule, so that the Catalan seems to be a fan of taxes –those from here and those from there–, and an Andalusian from Chiclana, a liberal from Chicago, state of Illinois.

As a Catalan, I'm offside, my natural position in recent times. All my life bragging about captains of industry, businessmen and merchants who disdained the momio, the muffs and the come back tomorrow, and now I see myself on the side that defends the Administration as the basic engine of progress, cohesion and social lift, especially everything if you win the raffle. And what about Andalusia! Only wish that this sudden liberalism is consolidated and believe more in themselves than in public providence.

Society may seem like the stone guest of this fiscal brawl. For once, it is not the fault of the politicians, who look after their future and that of their own, and that is why they never have a no. You invite them to weddings! When something works badly or regularly, one notices that people – called citizens here, citizens there – demand ipso facto and with holy anger whatever expense is necessary to satisfy their requests, not always reasonable or realistic.

The taxpayer in Spain is a fiscal sybarite. He is getting used to asking for everything and forgets that the State only gives you what it previously took away from you, and that's where the trouble comes from. Are we willing to scratch our pockets to pay what we demand? The State is not a magical entity, whose wand grants and distributes happiness. And he is comfortable with the waste, the promises and so many self-promoting campaigns.

In parallel, there is no Administration –and they abound– that is planted and educated in the virtue of not wasting. Demanding what one cannot pay is a thing for drunkards, late-nighters and minors.