What I shouldn't talk about

My two children already warn me that when I write about Catalan politics they don't stop to read me. 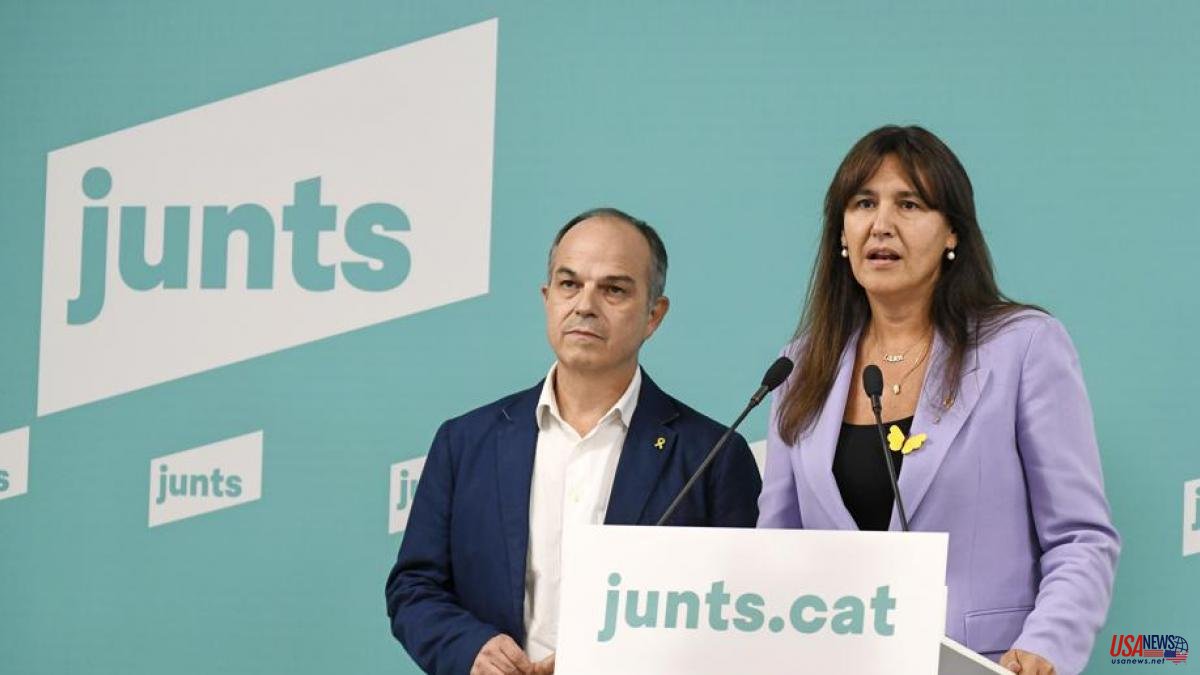 My two children already warn me that when I write about Catalan politics they don't stop to read me. The data we have on the behavior of our digital readers confirms that the news we write about the disputes between Esquerra and Junts are never among the most read, those with the most reading time or those with the most subscriptions. They are sensible arguments so as not to fall into the temptation of talking to them about the Catalan litigation again. In fact, I could focus on the revealing survey carried out by the BBVA Foundation that indicates that Spanish citizens are more concerned about the consequences of the climate crisis than the Russian invasion of Ukraine. The images of devastation left by Hurricane Ian in Florida confirm that we are right to be concerned about the threat to the environment. President Joe Biden admitted yesterday that this hurricane was "the deadliest in Florida history."

But what is happening in Catalonia is too serious to look the other way. Yesterday we appealed to the responsibility of both formations to put an end to this situation that is paralyzing the country's Administration. Does anyone really see it possible for both parties to reach a rational agreement to continue governing Catalonia without being in a permanent dispute? Apart from those affected who have legitimate electoral, personal or lucrative interests so that the Government does not break up, I cannot find anyone who believes that a clean slate can be made and a new relationship can be started from scratch. Junts' decision to leave the final decision to continue in the Govern to its bases means prolonging the agony for a few more days. And the future of the country will be in the hands of the more or less two thousand Junts militants. I hope they do not do as the CUP did in that historic assembly of 2015, when they achieved an exact tie at 1,515 votes on whether or not they should support the investiture of Artur Mas.

Pere Aragonès is right to apologize for wasting time in these partisan wars and not dedicating himself to what is truly important. Hopefully we will soon overcome this permanent paralysis and this article can refer to many other things of interest. It will be healthier for everyone.