What happens when there is an inheritance without a will?

According to data provided by the National Institute of Statistics, the year 2021 marked a new record in the number of homes transmitted by inheritance. 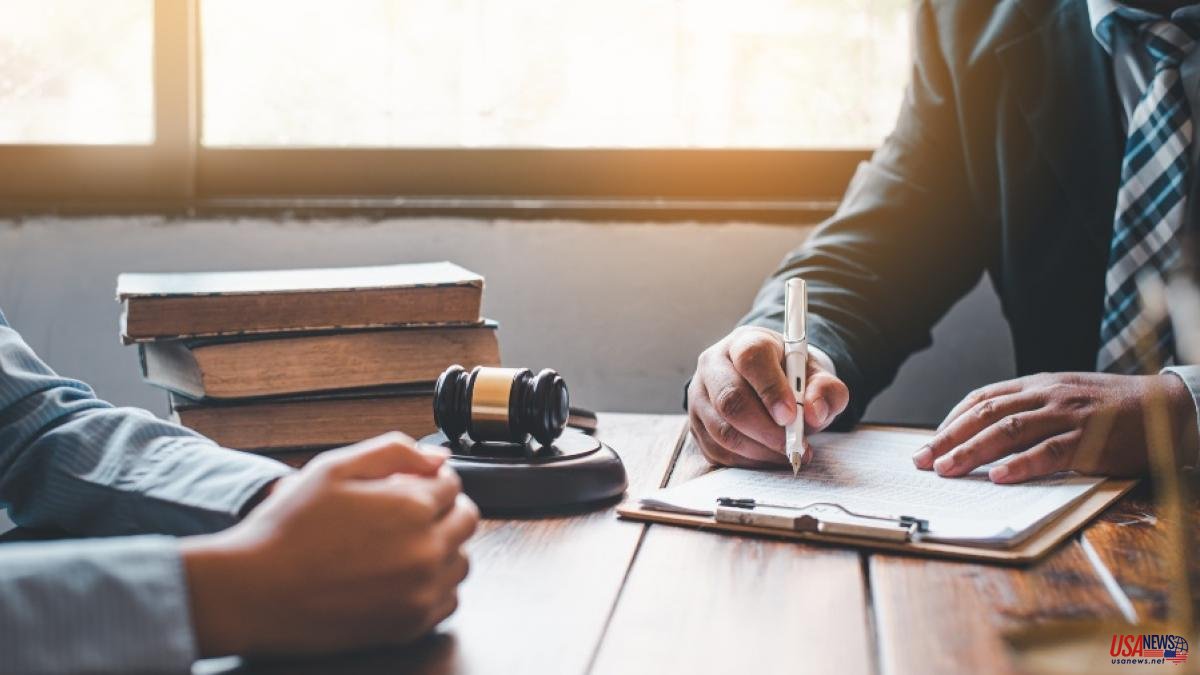 According to data provided by the National Institute of Statistics, the year 2021 marked a new record in the number of homes transmitted by inheritance. Throughout the year there was a total of 198,939 inherited residential properties, the highest figure since the INE began collecting this type of information in 2007.

Undoubtedly, one of the reasons why housing inheritances skyrocketed in 2021 was the increase in mortality as a result of the pandemic crisis. In most cases, the inheritance is transmitted based on the will left by the owner of the property after his death. Now, what happens to the inheritance when there is no will? Who, according to the Law, has the right to receive it?

The legal instrument by which the succession and inheritance of people after their death is arranged and ordered is known as a Will. In all cases, the content of this document must be brought to the attention of the General Registry of Last Will and Testament Acts by the authorized Notary. Therefore, to find out if a deceased person has left their last wishes in writing, this record must be consulted.

Any person who believes they have the right to collect the inheritance of the deceased can consult the registry 15 days after death. The query can be made in person or by mail to any Territorial Office of the Ministry of Justice, or by accessing the electronic headquarters of this institution. In all cases, it is necessary to fill out and submit the official form of the application together with a death certificate and proof of payment of a fee.

If there is a will or testament of last will, the heirs have to start the legal process to obtain the right of ownership of their part of the inheritance. Now, what happens to the inheritance when there is no will? In these cases, and contrary to what many believe, neither the inheritance is lost nor is it kept by the State in its entirety. So, how is the distribution of inherited assets carried out? Given that the deceased has not established who his heirs are, the State will be responsible for naming them following a kinship order.

People who have the right to an inheritance with or without a will are called legitimate or forced heirs. Article 807 of the Civil Code indicates as the main forced heirs the children and descendants with respect to their parents and ascendants. In the absence of children, they will be the parents and ascendants with respect to their children and descendants. And in the absence of the above, it will be the widower or widower in the form and measure established by the Civil Code.

However, the Law can name other heirs, known as legal or legitimate heirs, in the event that there is no will. According to article 913 of the Civil Code, the relatives of the deceased, the widow or widower and the State itself can become legal heirs.

The distribution of the inheritance without a will is determined by state laws and the provisions that each autonomous community has established in this regard. The first to inherit would be the children of the deceased, who receive equal parts of the inheritance, and the grandchildren, who receive equal parts of what would have corresponded to their father or mother.

In the event that the deceased person did not have children or grandchildren, it is up to the ascendants (father or mother) to receive the inheritance in equal parts. In case only one of the parents is alive, he will receive both his share of the inheritance and the deceased parent's share. When none of the parents lives, it will be the grandparents, both on the paternal and maternal lines, who will inherit in equal parts.

Finally, if there are no descendants, ascendants or widowed spouse, the inheritance corresponds to the siblings of the deceased in equal parts. In the event that a brother died before receiving his share, the nephews will receive it divided equally. If at this point there are no heirs, the State would be the ultimate beneficiary of the deceased's estate.

Obviously, the succession of assets is much simpler when people leave a last will or testament. On the other hand, when there is no will, succession procedures are usually more complex and, sometimes, more expensive. What you can be sure of is that the assets of the deceased will become the property of someone else.