we will all go to heaven

It's time to delete Núria's contact from the mobile. 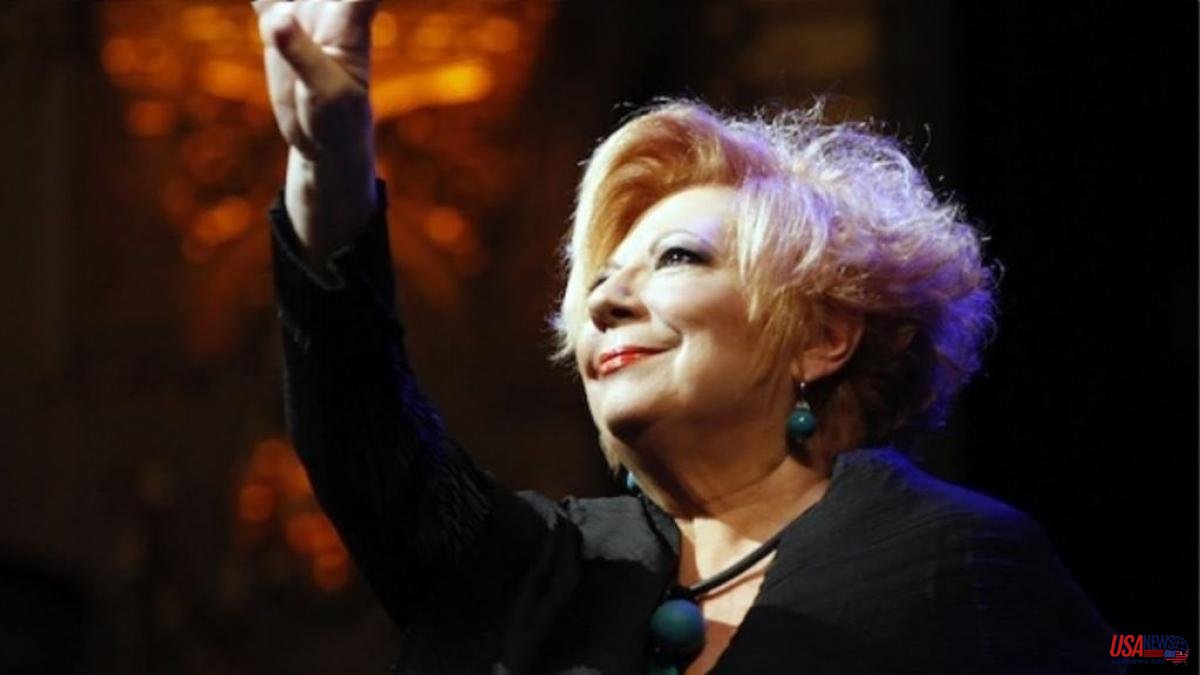 It's time to delete Núria's contact from the mobile. She won't pick up my phone anymore. Nor will he answer my WhatsApp messages with an overdose of emoticons. A very great pity. On September 21, she would have been 81 years old. And, if it wasn't her because she was already sick, she would have put on a good party to celebrate. Unfortunately it cannot be.

I studied high school with Eulàlia at an institute in the Sants neighborhood. When she told me that her aunt was Núria Feliu, I didn't pay much attention. She had to spend a dozen years until I discovered the first songs that she recorded during the sixties of the last century. I was hooked on vocal jazz and was pleasantly surprised to discover that those standards I had heard hundreds of times had also been sung in my mother tongue with excellent musical quality.

I asked Eulàlia for her aunt's phone number and I called her with the most absolute admiration. La Feliu recorded thirteen albums in the first three years of her career alone! I thanked her for the great work she had done for the normalization of Catalan through her songs and she, without knowing me at all, invited me to her house, in the Jardins de Can Mantega square. She told me: “Come with a big bag and I'll give you a few LPs that I have around here. I don't listen to them anymore because I don't have a turntable”. I showed up with a backpack but fell short. She was so generous that she also had to leave me a suitcase with wheels to put all the material that I confiscated from her.

So I owe a large part of my disco to Feliu. And I also have to thank him for discovering for me a lane of the nova cançó where setze jutges and other singer-songwriters did not travel. Thanks to her I began to pull the thread and learn that, in the time of Franco's dictatorship, in Catalonia there were also singers who did not write, writers who did not sing, and musicians who neither sang nor wrote lyrics but composed melodies. From many contacts that he gave me, I was able to edit and document four compilations of pop sung in Catalan from the sixties. In all of them, evidently, his young voice appears, with enormous force. Núria often lamented that her story punished her because she did not compose or write, she “only” performed. But how she interpreted her! In fact, she was coming from the theater when she started making music. She was an actress who sang, and that's why she vindicated herself as a singer.

Five years ago I had the privilege of being able to sing with her. Well, she sang and I did what I could. We recorded it on a CD entitled La pols i l'era, we recorded the video clip los dos caballado de una Vespa and even shared the stage at Canet Rock. I, playing the role of a caradura, sang to her: "Girl, you know that I have between my legs / two wheels, smoke and a lot of danger / I will wait for you in the sun and calm / and at midnight I will give you a child" and she, improvising with socarronería, he asked "One, only?"

Well that's joy. Much joy for having been able to listen to her, know her and love her. Heaven welcome her.