We weren't lazy, it was the heat

We Spaniards take a siesta, the Andalusians are lazy, the Mexicans fall asleep under their hats sitting in the street. 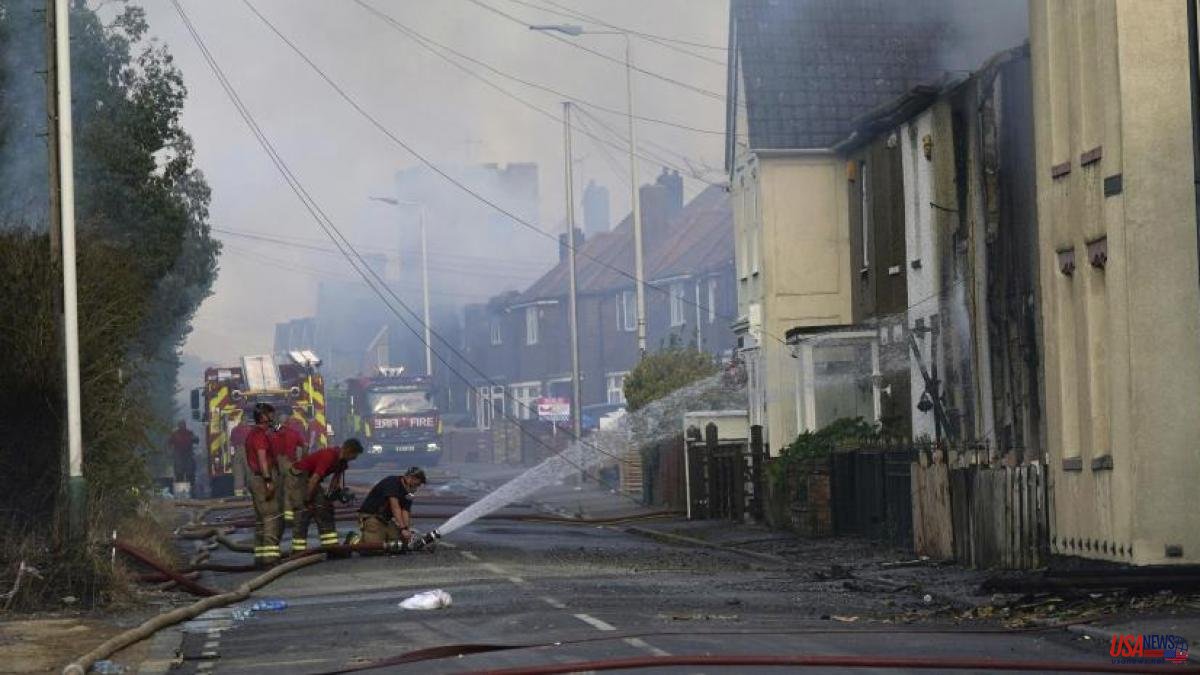 We Spaniards take a siesta, the Andalusians are lazy, the Mexicans fall asleep under their hats sitting in the street. Such is the vision that a good part of the north has had of those of us who are further south and deal with the consequences of geographical location. That's what they thought, some lazy, until it was their turn.

Climate change had to arrive for them to realize that life at 40 degrees is not the same as at 15 or 20; for example, in Great Britain, where they have recommended teleworking if possible in full red alert due to heat for the first time in its history, also that they do not go out in full sun, from there to a nap in impossible hours there is a step that I would surely recommend Darwin, the one who said that the smartest are actually the ones that adapt best, and surely he was not referring to his compatriots and other northerners, turned into beach barbecues in the middle of the day. For much less, species have become extinct.

For centuries here we have been Darwinians in a non-neoliberal sense, which, however, is the one that has prevailed in recent years, damn parné. The field workers got up at dawn and avoided the worst hours, and so on; I remember a store on the Cadiz coast that opened in the summer from 9 to 13 and from 19 to 23, and the reason was not that they held a daily feast, but simply that people had enough common sense not to go out in the heat of the heat. Work in full sun? Well, we are already seeing the consequences, deaths from heat stroke. When you can't, you can't, the windows closed, the blinds down and keeping the house (relatively) cool with natural methods. This has been called adaptation and thanks to it we grew, multiplied and dominated the Earth.

The north is worried about winter when we still don't know if we will survive this summer, this one and those to come. Coal? Gas? Nuclear? Important, no doubt, but I don't see the Buckingham Palace guard being refreshed with little sips of oil while they melt like figures from Madame Tussauds. Darwin would remind us: It's the water, stupid! At least in the south.