The Northern Ireland Protocol is not working. 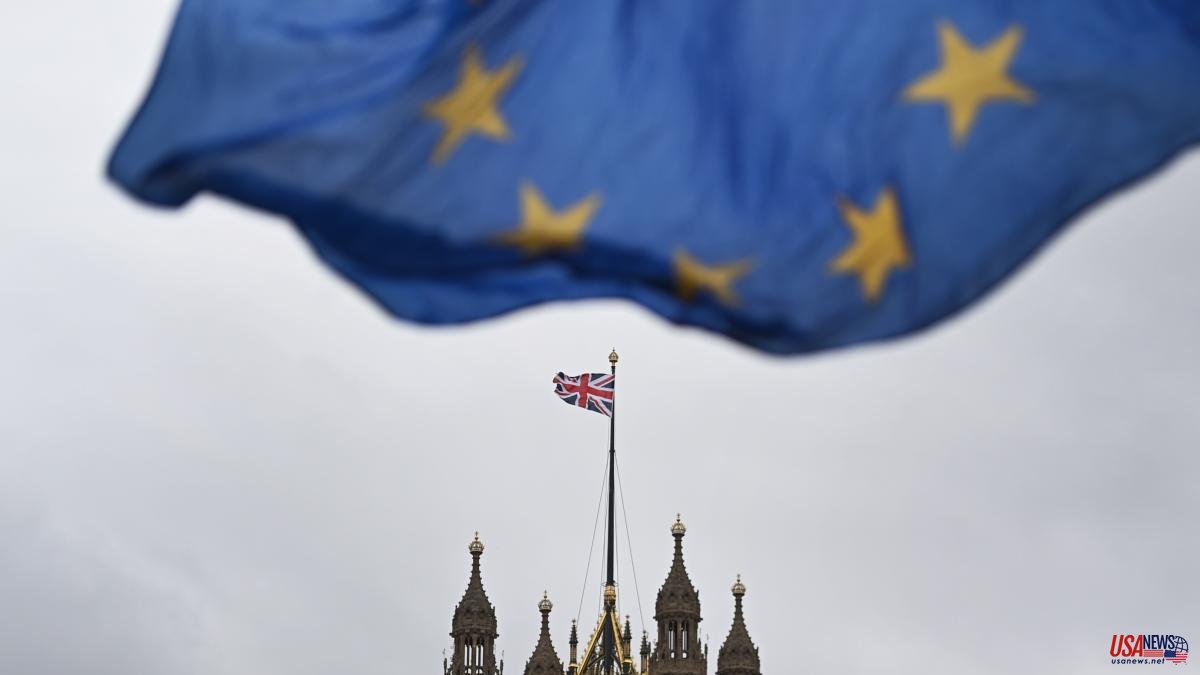 Peace and stability in Northern Ireland were hard-won, and we owe much of this to the Good Friday Agreement, which marked the triumph of compromise and tolerance after decades of instability.

The British Government's priority is to protect this Agreement, an Agreement whose successful operation is crucial to sustaining progress in Northern Ireland but which is under increasing pressure. The Northern Irish Executive, the result of the Agreement, does not fully function because the Protocol does not have the necessary support from part of the Northern Irish parties.

Also, although not fully implemented due to grace periods and mitigations - did you know that if you live in Manchester or Glasgow and want to send a gift to a friend in Belfast you would have to fill out a customs form with 50 boxes? -, the practical problems caused by overzealousness are obvious: Customs procedures for moving goods within the UK involve significant paperwork and costs for businesses; many of them have withdrawn their products from Northern Ireland or do not even trade there anymore.

The tax rules of the Protocol also mean that, unlike the rest of their compatriots, Northern Irish people cannot fully benefit from the measures taken by the British Government to boost the post-Covid economic recovery. It is an unjust and unsustainable situation that no responsible government can tolerate.

The shared goal of the UK and the European Union has to be to find a solution that gains the widest possible support among Northern Irish people and that protects both the Good Friday Agreement and the EU Single Market.

That negotiated solution is our preference, and we remain open to it. But the urgency of this situation means that we cannot afford any more delays and that we need to take action if that is not possible.

The British Government has announced its intention to introduce legislation in the coming weeks to make specific changes to the Protocol. It's not about throwing it away: We'll consolidate your provisions that work, by fixing the ones that aren't.

We believe this is a reasonable solution that meets the original goals and intentions of the Protocol: to address East-West trade frictions (between Northern Ireland and the rest of the UK) and to protect both the Single Market, which we understand is a priority for the EU, like the Good Friday Agreement.

The United Kingdom, as the sovereign government of Northern Ireland and co-guarantor of the Good Friday Agreement, has a responsibility to ensure peace and stability, the equality of communities and the protection of their economic rights. The EU will not be negatively affected, just as we have ensured the protection of the Single Market.

We must reclaim the primacy of the Good Friday Agreement in all its dimensions as the basis for the restoration of the Northern Irish Executive, respecting both unions: the UK and the EU. We look forward to working together with our friends in the European Union to find a solution.