Police investigators are investigating the motives for the assassination of Shinzo Abe, Japan's former Prime Minster. 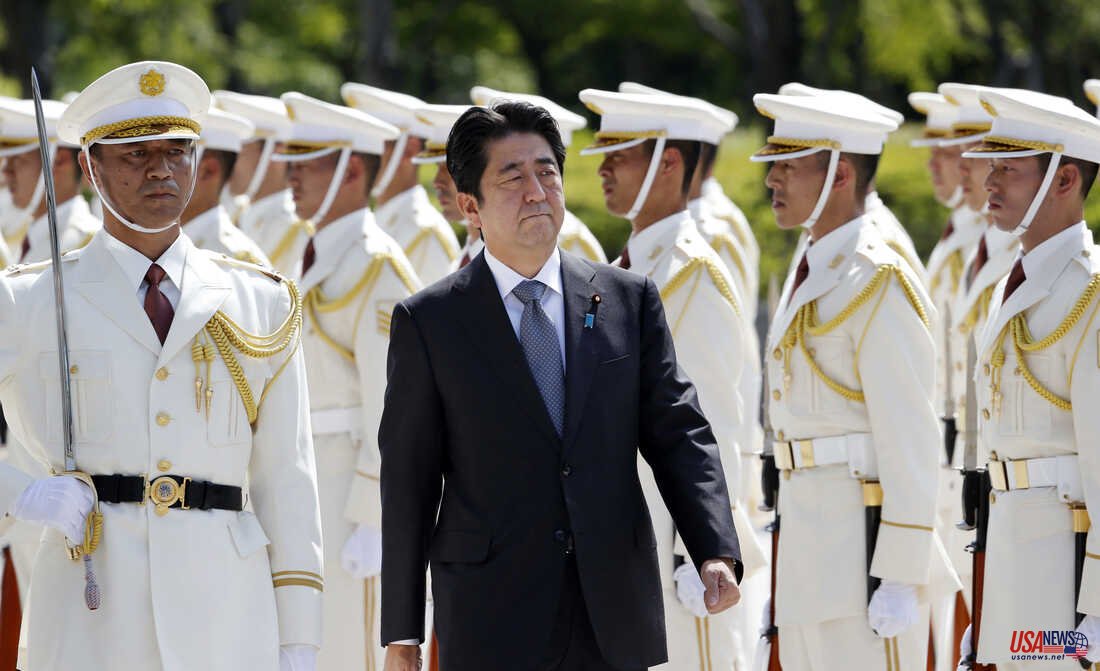 Police investigators are investigating the motives for the assassination of Shinzo Abe, Japan's former Prime Minster. Although the shooter denied any political motives, he said that the attack was planned for many months.

Abe was speaking at a campaign event in preparation for Sunday's parliamentary election when he was shot in the back.

Tetsuya Yogami, 41 was arrested at the scene. According to police, Yamagami was a former unemployed sailor serving in Japan's maritime military forces. He confessed that he used a homemade firearm in the assassination.

According to Kyodo News which cited "investigative resources", police said Yamagami claimed that he had gone to Okayama in western Japan to give another speech for Abe the day before the shooting.

According to police, Yamagami denies any political motives in the assassination.

Yamagami spoke out about his mother's bankruptcy, which she had donated to an unknown religious organization to which Abe claimed ties. According to Japanese media reports Yamagami was quoted as saying.

Friday's shooting took place in a country that is not known for its gun violence or political attacks. Yamagami was searched by police and other improvised weapons were found, NPR's Anthony Kuhn reports.

Tetsuya Tetsuya, a firearms commentator, said that anyone with even a basic knowledge of guns could have made the weapon used to attack. Tsuda stated that the weapon could have easily been made in less time than one day.

According to Kyodo News reports, Nara's chief of prefectural police Tomoaki Onizuka admitted that there were security problems and apologized for not being able to stop the attack.

According to Japan's National Police Agency, Japan has one of the lowest rates for gun ownership and gun violence.

Gun Violence Archive has recorded more than 45,000 gunshot deaths in the United States that year.