We can, a lost cause

The case of Minister Irene Montero's magical nanny turned out to be just that, a fantasy. 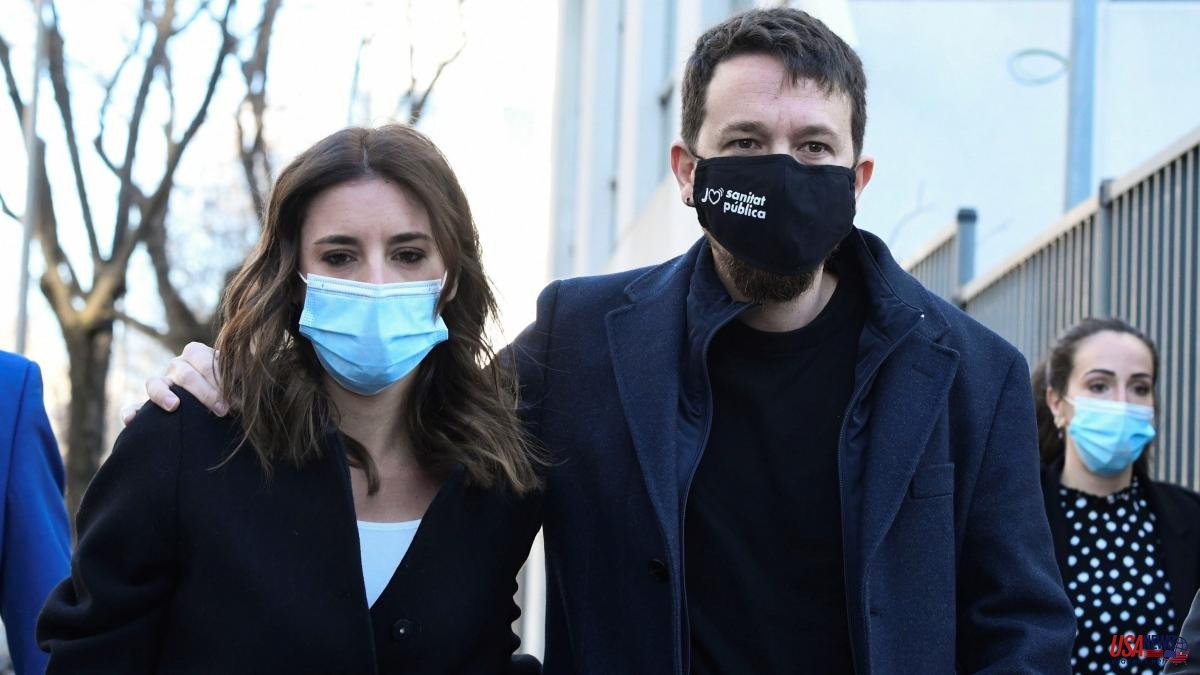 The case of Minister Irene Montero's magical nanny turned out to be just that, a fantasy. Judge Escalonilla filed it one day before the summer holidays, at the same time that he filed the case on the Neurona consultancy. With that, all the material that Escalonilla had been working with since the summer of 2020 against Podemos ended in nothing. In total, the cases filed against Podemos and its leaders, after throwing innumerable accusatory covers, are close to twenty. Only the convictions for alleged assault on a police officer of Isa Serra, current advisor to the Ministry of Equality, and Alberto Rodríguez, whose conviction earned him the loss of his deputy act – the Constitutional Court could return it to him shortly – were successful. In both, without the video material providing any evidence of the existence of such attacks.

The same day that Judge Escalonilla shelved all the cases derived from the complaint by former Podemos lawyer Jose Manuel Calvente (who accused the party of a dozen crimes), the National Court judge Manuel García-Castellón opened another against the founder of the party. Juan Carlos Monedero, attributing to him a whopping hundred hidden accounts. The cause stems from the testimony of the former director of the Venezuelan Military Counterintelligence, Hugo Carvajal, alias, el pollo Carvajal, who offered that and other accusations in exchange for not being extradited to the United States, where he is wanted for drug trafficking. The Prosecutor's Office already reported in its day that Carvajal's testimony lacks solidity and ruled out opening any cause. But García-Castellón – who was called to order by the Supreme Court for his determination to return the case for the theft of the cell phone of his collaborator Dina Bousselham, which ended up in the hands of José Manuel Villarejo and journalists from his clan– he thinks that Monedero's heritage needs to be investigated more times.

For years, Podemos has denounced these practices, which have even given rise to falsified evidence and keep those identified in the purgatory of imputation for unusually long periods, but the accumulation of files is such that concern has spread to part of the legal academy –which denounces the punitive use of admission for processing– and even to a sector of the judiciary. Podemos at the moment has not sued for prevarication against any robed person, except for today's Government delegate against Gender Violence, Victoria Rosell, who obtained a six-year sentence for prevarication, bribery and fabrication of evidence for Judge Santiago Alba, who without However, he has not been imprisoned. Prevarication – like all criminal types linked to corruption and abuse of power – is a guarantee, so the evidence has to be more than flagrant for it to prosper.

But in terms of public opinion, Podemos has won the battle because the successive files and scandalous recordings of Villarejo, where there is open talk of fabricating evidence against Iglesias, draw the outlines of a politically motivated police, judicial and media action. Justice is not an arcane and the ordeal of causes supported by nebulous evidence does not escape the common. The stench of lawfare – an expression for the “judicial coup” popularized as a result of the imprisonment of Luiz Inácio Lula da Silva – is as evident as it has contributed to weakening the party since 2016. No institution has adopted measures to restore confidence in justice and in cleaning up the democratic struggle, while the governing body of the judges continues to operate 1,300 days after the statute of limitations expires.