"We are the last of the Mohicans, we are going to disappear soon" 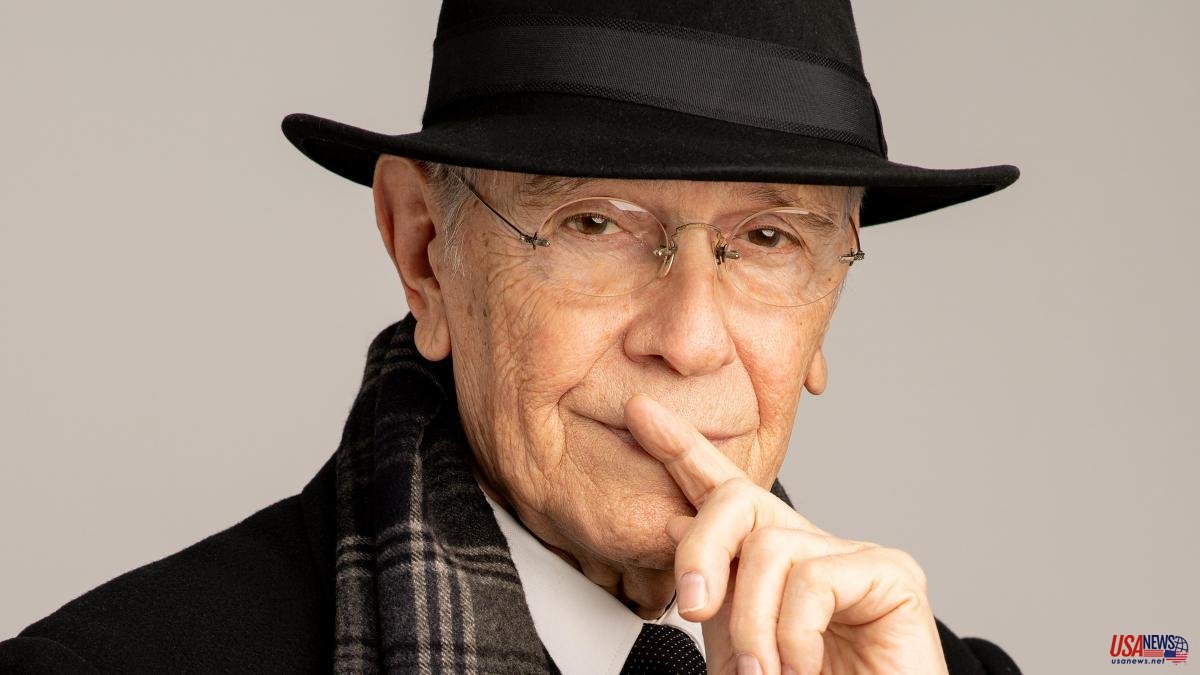 Josep Maria Flotats returns to the tables. On the verge of turning 84, the Barcelona actor and director goes back on stage in the main hall of the Teatro Español in Madrid, where he will remain until January 8, to put together a play that is a declaration of love for the Theater trade: Paris 1940. A play set during the Nazi occupation and arising from the texts of the theatrical master Louis Jouvet and in which Flotats starred for the first time just 20 years ago. Demonstrating that he is in top form and that time has not yet passed through him, he now directs it, creates the set design and costumes and also plays it together with four young actors: Natalia Huarte, Francisco Dávila, Arturo Martínez and Juan Carlos Mesonero.

The production comes from an unusual place: after the death of Louis Jouvet, in 1955 the Gallimard publishing house published the mythical classes that he gave at the theater conservatory, thanks to the fact that, recalls Flotats, "his secretary, Mrs. Delvaux, a Jew and deported to Auschwitz but who survived, she took notes of those lessons in stenography, with signs. Everything Jouvet said and the students answered him. Based on these texts, a French theater director, Brigitte Jaques, to whom her teachers, like me, also spoke about Jouvet, saw the possibility of staging these classes as a reminder and tribute to the difficulty and complexity of our job."

Because, Flotats is packed in front of the press, “you have to be inside to know what this job is. Apparently the curtain rises and everything is easy, like in the circus, where double and triple somersaults seem easy. In the theater they are tremendous, hours and hours of work. Jouvet teaches rigor, ethics, perseverance, never letting your guard down, never being happy with yourself, not out of masochism but to improve yourself, to climb one more step in this magnificent art of theater that is to go up on stage and communicate to the audience. public a feeling, which is what makes us human. Everything else is machines, projections, mobile phones, screens. And that is the next century. In that sense, I am convinced that we are the last of the Mohicans, we are going to disappear soon, I think”.

Returning to the work, the former actor at the Comédie Française and founder of the Teatre Nacional de Catalunya recalls that Brigitte Jaques devised a piece set in Paris in 1940, a city occupied by the Nazis and in which Louis Jouvet, while directing and he teaches his student Claudia, he questions himself, doubts about what he teaches, about himself, about the character of Doña Elvira and about the dramaturgy of Molière's Don Juan, a work that he finally staged in 1947, although since 1915 he had the desire to direct it and to interpret it: mobilized during the First World War, in the trenches at the front he read and studied the work.

Some wars that Flotats does not see as alien to the current moment. “This morning I woke up and I heard a piece of news that made me think about what we are doing on stage. The first scene is a voiceover: the German army invades Poland. You already see the climate in which you work. It anguishes me a lot, but a lot, and my words have nothing to do with politics, so what can await us, those of us who do theater have always said that it is a reflection of the problems of society, and unfortunately this time more than ever”.

And he added that "I would like the function to have the breadth that I have dreamed of, and that in every way you can live it happily and with the necessary emotion". And in a workv that talks about great teachers and about the transmission of knowledge and culture, he launches a final reflection on presenteeism in the current world: “In our society of citizens transformed into consumers and not citizens, it seems that teachers are something of the past and every young director, not all, but often, starts each time from scratch. And in art you have never started from scratch, in any art or in any culture. For architects, the Acropolis of Athens is always the reference and then they will build the Bilbao Museum. Our hasty world, despite the enormous amount of information available to it, sometimes seems to not have any information that it really needs to have, which is this”. 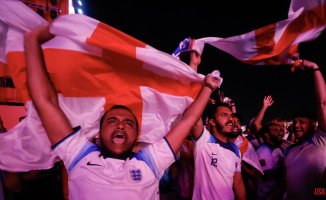 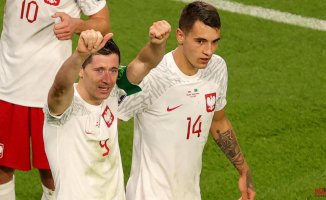 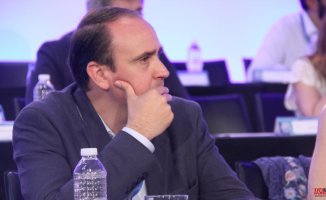