“We are the annual test of Catalan literature”

At the Moll de la Fusta in Barcelona and without restrictions. 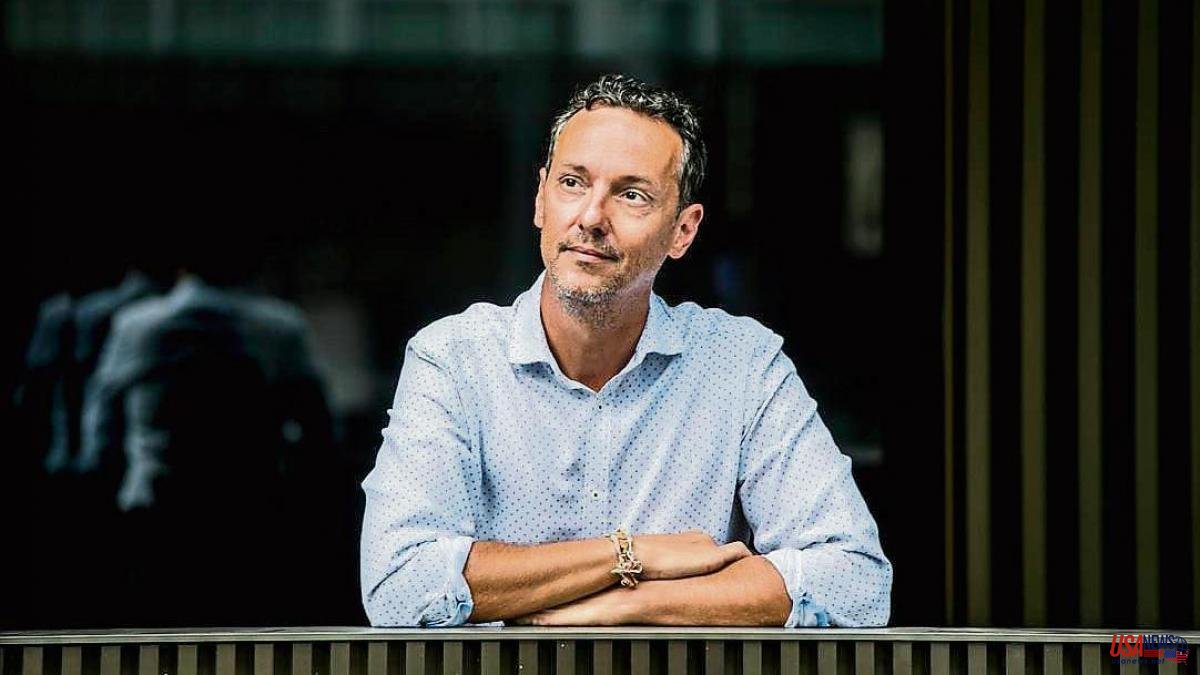 At the Moll de la Fusta in Barcelona and without restrictions. The Setmana del Llibre in Català will celebrate its 40th anniversary near the sea where it is definitively established to gain visibility, comfort and attractiveness. A Setmana that wants to become the great Festival of Catalan Letters that brings together all the agents involved in the book in Catalan, with music, gastronomy and shows. An appointment that says goodbye to the Cathedral and the covid after two years of restrictions.

And will there be cake?

It seems so, but above all there will be a great party. We conceive this Setmana as a space to involve everyone and review what these 40 years have meant. We often focus too much on the negatives and I think we have to be proud of what we have achieved and how far we have come. Turning Setmana into the great literary festival of Catalan letters is the next step. Hence, the rest spaces, the gastronomic offer, the spaces for children and young people are enhanced.

Goodbye to covid restrictions. Maybe some new readers too?

This year is key to see what mark the pandemic leaves on the world of books. We have had two very exceptional years during which reading was allowed and we will see if the volume of readers we achieved is maintained. Personally, I'm not very confident, I think the increase was punctual, but I hope I'm wrong.

It is that a serious, great reflection is needed, even treating it as a state issue, in order to seduce people into reading and, above all, in the Catalan language. There is a very illuminating fact: every Sant Jordi, more books are sold in Catalan than in Spanish, more than 50%. On the other hand, on a day-to-day basis, it does not exceed 25%. Why does that happen? We would have to reflect.

Being positive, this year the presence of international firms at Setmana is also recovered.

Yes. Connecting with other literatures is important to us. We have tried to combine best-selling authors like Kent Follett with others like Tatiana Tibuleac, Daniele Mencarelli or Robert Kolker. It is also important for us that various genres are present. On the other hand, we will have around twenty publishers from all over the world at Setmana in person at the meeting organized by the Institut Ramon Llull.

What is the level of institutional involvement?

We are not only talking about institutions, but also entities that work daily to promote and disseminate literature in the Catalan language. La Setmana has to be an irradiator of the power of this literature and get all those people who work on it to join. In this sense we have the involvement for the second year of the Barcelona Ateneu, the CCCB, the Llull... This year Òmnium Cultural is also incorporated, which for me was one of the pending subjects. The main cultural entity of our country will organize a morning in which it will invite all its associates. These are sums that make the week great with the aim that the dissemination lasts throughout the year through other partners.

At what point is literature in the Catalan language?

La Setmana is an annual test and we see that every year there are more exhibitors and publishers that account for enormous wealth. Surely 40 years ago there were fewer. But I think that not everything is in the number. It's one thing to preserve variety, but we have a lot of small publishers that bring much-needed diversity but don't have the muscle to make them evolve. We need more medium seals to balance the gap between large and small, which is huge. And that can only be achieved with business intelligence and cooperation.