Washington school lesson on cotton Gin not intended to harm Black students, according to investigation 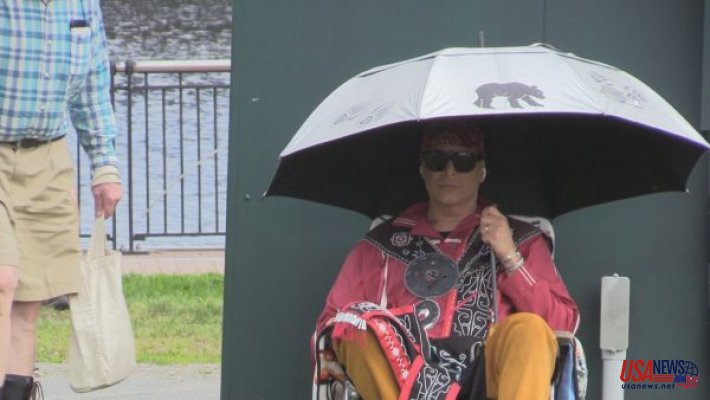 A Washington State investigation found no evidence of racial intent in a middle school history lesson. The teacher asked students to wash cotton, including one pair of Black twins.

Onik'a Gilliam Cathcart, who is a specialist in discrimination, investigated the incident at Sacajawea Middle School, Spokane. After the lesson, Brandi Feazell pulled her daughters out of school.

However, Gilliam-Cathcart's investigation determined that the teacher did not intend to "harm" the girls with the lesson, The Spokesman-Review reported.

However, the investigation did not examine the incident in which Assistant Principal Taylor Skidmore offered instead to remove the girls from class if they were uneasy. She may have used the terms "separate" and "segregate". Feazell claimed the offer did not address the concern of racism in the classroom.

This matter was not resolved in the interview.

Gilliam-Cathcart interviewed several students. Some of them were "insensitive" to the lesson. They said around the twins that the would have "hated being slaves and would kill themselves."

The report states that "Nevertheless, it is clear that this lesson was very difficult for these 13-year old Black students to process without warning, with the additional element of insensitive classmates or lack of attunement."

In a letter included with the report, the district stated that "We will need be open to engaging in conversations that may prove uncomfortable at times but are necessary in order to achieve our mission of excellence for everyone." "The United States' past history with race is difficult and divisive.

The ACLU of Washington criticised the manner in which the district conducted the investigation. They said it was irresponsible not to release the report with a plan to address "specific harmful experiences."

Kendrick Washington II of ACLU of Washington stated that while I can understand the desire to place youth in historical times, we don’t give female students nooses so they can see the Salem Witch Trials in their time. We also don’t tell them to use guillotines to reenact emotions (from French Revolution)."