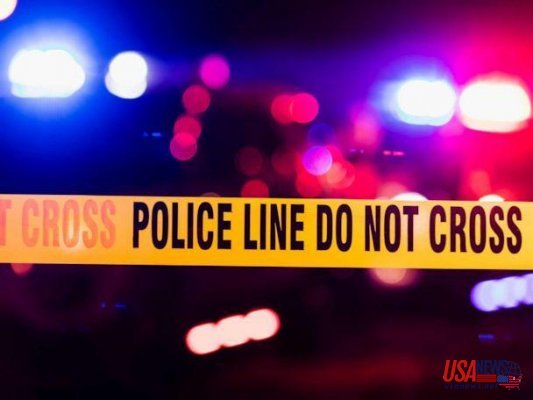 The defendant was found slumped over the wheel of an idling automobile before sunrise.

A desired parolee who had been discovered slumped over the steering wheel of an idling car early Saturday morning has been murdered just minutes later when he tried to flee authorities and led police on a brief chase before losing control of the automobile and slamming into a tree.

"Trainers approached the car, talked with the guy and recognized themselves," Vallejo Police Department said in a statement. "The 32-year-old Contra Costa County person, whose name isn't being released until family is advised, drove off and fled from officers in a higher rate of speed"

Authorities immediately began pursuing the guy and, based on Vallejo Police, the chase reached an estimated 85 mph in a 40 mph zone and they could remain between 30 to 50 yards during the chase.

"The pursuit lasted less than 1 moment and insured just over a mile in space before finishing whenever the defendant's car struck a tree," Vallejo Police Department stated. "The officers approached the car, tried to give help, but were not able to safely get rid of the guy in the automobile. Paramedics arrived and decided the man was dead at the scene."

The Vallejo Police Department said additional research revealed that the man involved in the incident had been driving a stolen automobile in Walnut Creek, California.