When they return to their country, we'll see what happens to the Iranian internationals who had refused to sing the national anthem the other Monday, in their debut against England: it would be a good idea to keep track of them. 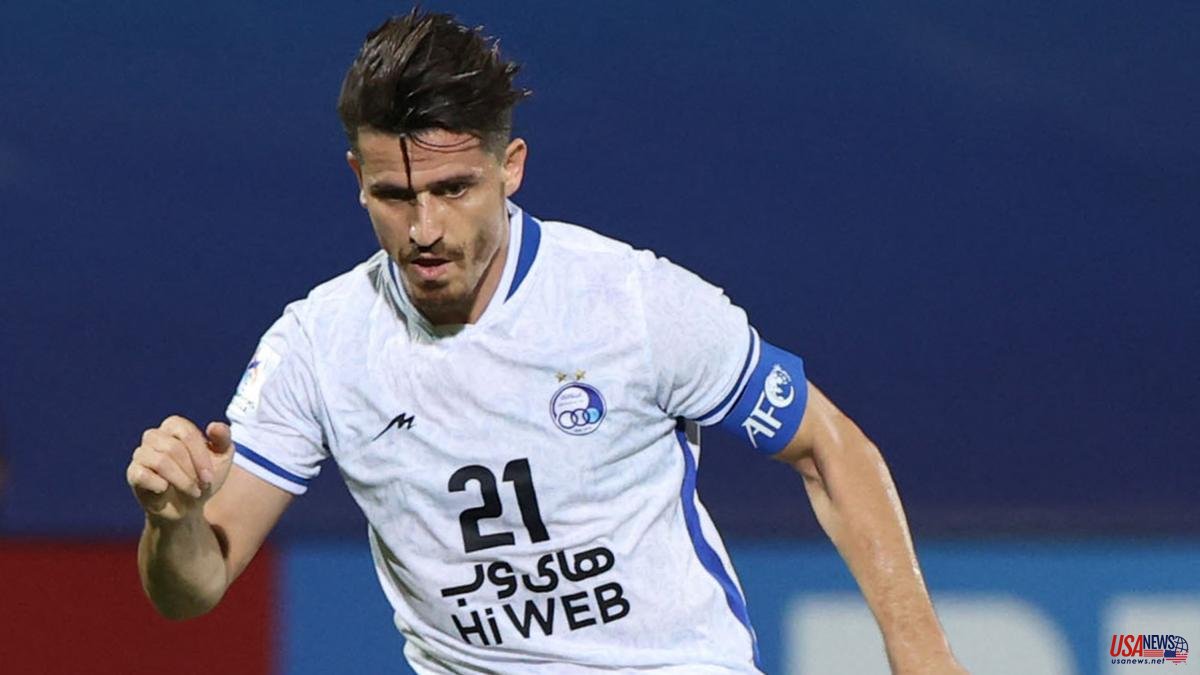 When they return to their country, we'll see what happens to the Iranian internationals who had refused to sing the national anthem the other Monday, in their debut against England: it would be a good idea to keep track of them.

(Then Iran lost 6-2; today, the Iranians take on Wales)

For now, part of the consequences are paid by those who are right there, in the country, raising their voices against the regime that brutalizes their women.

The news that reaches us from Iran is confusing, as its government wants it to be, but two local media reported yesterday the arrest of Voria Ghafouri (35), an important left-back who has defended the Iranian uniform on 26 occasions although he had not been recruited for the world Cup.

According to Fars and Tasnim, two national news agencies, Ghafouri has been arrested for "insulting the national team and spreading anti-government propaganda."

The news further complicates the relations of the Iranian regime with the major international organizations, including the UN: while Ghafouri disappeared, the 47 members of the United Nations Human Rights Council locked themselves up to debate a response to the Mahsa Amini case (22). , arrested and beaten to death on September 16 for not wearing the headscarf.

"Western countries have no moral credibility," protested Khadiyeh Karimi, the Iranian representative to the UN, to the approval of China, Russia, Venezuela and Cuba, governments that undisguisedly side with Tehran.

All these political issues unnerve Ghafouri, a celebrity in his country (more than a hundred Instagram accounts have been opened in his name) and a jackhammer for the regime.

In public, Ghafouri said he did not understand why women could not access the stands of the stadiums in a match between men.

And in September, after the death of Mahsa Amini, he had declared his support for the young woman's relatives.

And in recent days he had called for an end to the military repressions in Kurdistan, his region and also that of Mahsa Amini, and whose stores remained closed yesterday, in protest.

Beyond this, a halo of mystery surrounds the Ghafouri case. While the Iranian government refuses to reveal his current whereabouts, the Football Federation does not confirm or deny the reason for Ghafouri's absence in Qatar.

Should we talk about political repression?

The country protests – even its soccer players do so, squeezing the levers of soccer – and the regime charges against its people. The numbers of victims are multiplying. There have been more than fifteen thousand arrests and six death sentences in recent weeks, figures that Iranian activists denounce and the regime questions.