Volkswagen begins construction of its first battery plant in Germany

Volkswagen today takes a step forward in its commitment to the electric car. 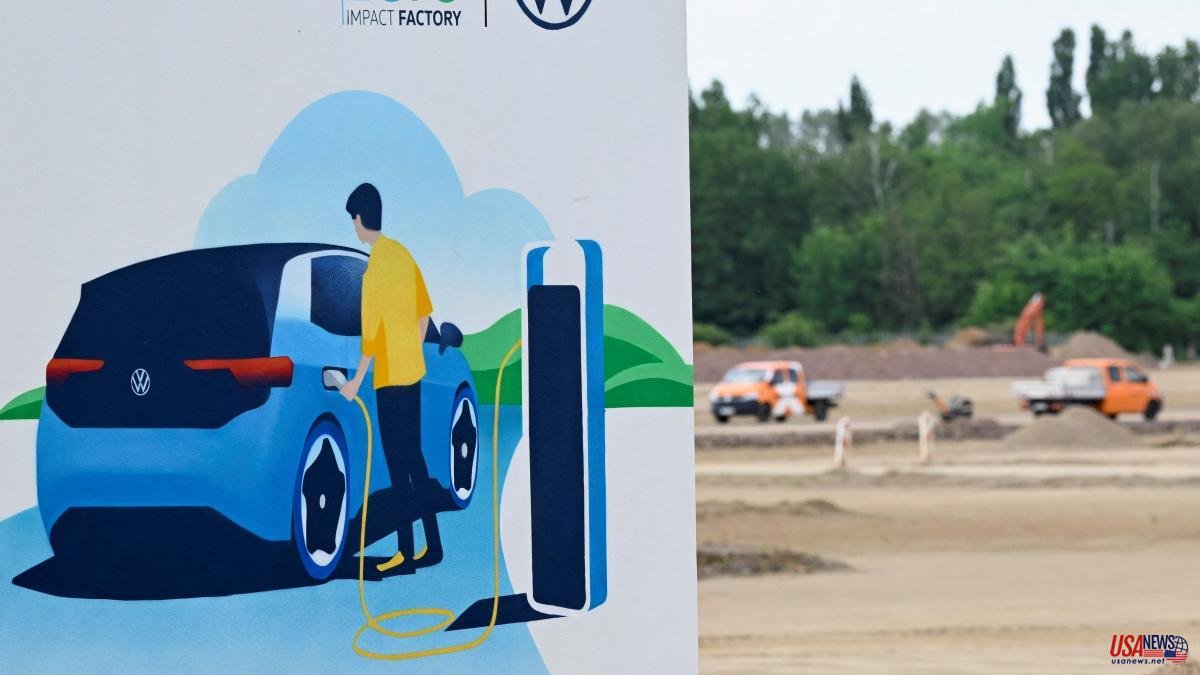 Volkswagen today takes a step forward in its commitment to the electric car. The automotive group has begun construction of its first battery plant in Salzgitter, a town near Hannover where it already has a large component plant.

Through its new subsidiary PowerCo, the group plans to start up this gigafactory in 2025. It will start with the production of batteries with a combined capacity of around 20 GWh, which would be equivalent to supplying around 225,000 vehicles (although that amount varies depending on its size) and capacity is expected to double in the long term.

"Today is a good day for the automation industry in Germany and in Europe", celebrated Chancellor Olaf Scholz, who led the groundbreaking ceremony together with other authorities and managers, including the CEO of Volkswagen AG, Herbert Diess, and the President of the Lower Saxony Region, Stephan Weil.

The construction of this new plant is part of an ambitious strategy to bring battery production closer to Europe and North America and create a unique and proprietary battery model that supplies most of the group's brands. To date, the batteries used by Volkswagen come from subcontracted companies in China and South Korea, mainly from CATL and LG Energy Solution.

This ambitious plan contemplates that in 2030, six factories will come into operation in Europe with a total investment of 20,000 million euros. The Salzgitter plant will be the first to start operating (2025) and the one that coordinates the rest of the gigafactories, it will be the group's world battery center. The next to start production will be Sagunt (Valencia). It is scheduled to start up in 2026 and have a production capacity similar to that of Salzgitter.

"The intention is that all the centers are twins and each one serves the closest assembly plants. In the case of Sagunt, the gigafactory will serve Martorell and Pamplona", comment sources from the company, owner of Seat. Another of the gigafactories will be located in Sweden while the rest of the locations are yet to be determined. The firm ensures that one of them will reside in Eastern Europe.

Each plant plans to employ between 3,000 and 5,000 people, reaching a total of 20,000 people. The company will create new jobs and will also transfer professionals from other group factories. His projection is that these gigafactories generate annual revenues of 20,000 million a year in total.

During the opening ceremony, the company wanted to underline its commitment to sustainability. The plants will be operated 100% by renewable energies and the generation of CO₂ emissions will be neutral.