Paul Volcker was a phenomenal guy. 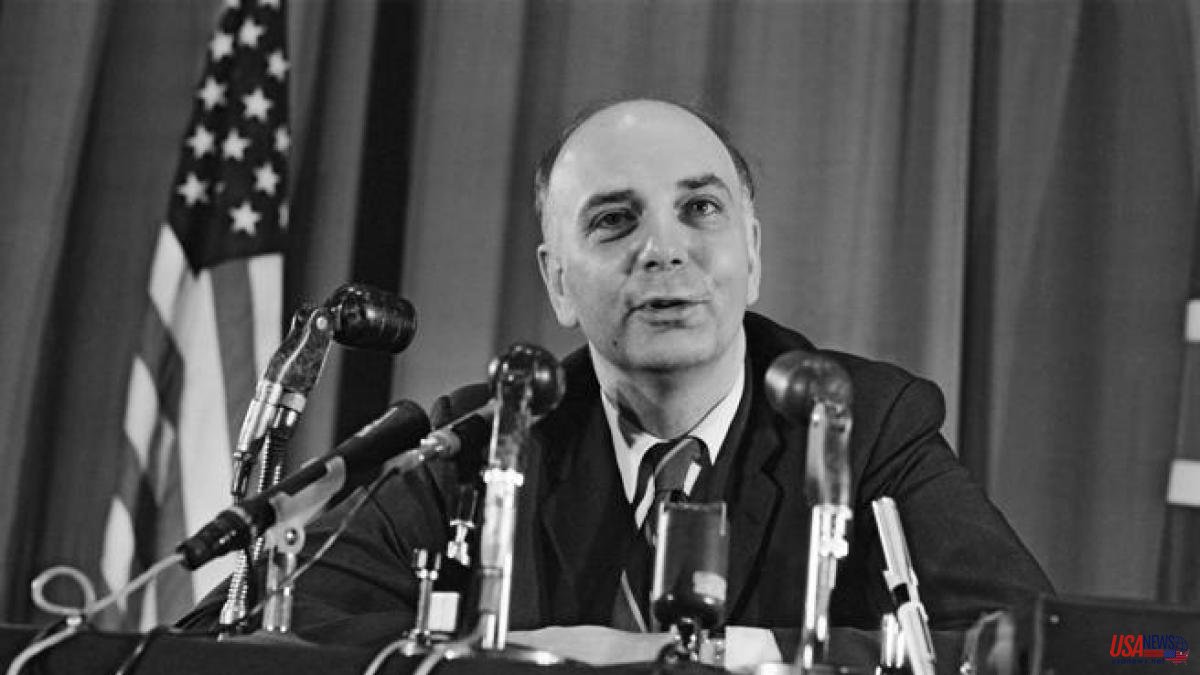 Paul Volcker was a phenomenal guy. He was six feet tall and stocky, but affable. When he assumed the Fed chairmanship in 1979 he already had a splendid record of public service.

Inflation in the United States had been on an upward trajectory in that decade, with brief declines in 1972 and 1976 following the interest rate hikes of 1970-71 and 1974-75, and their corresponding recessions. When Volcker takes over, however, inflation already exceeds 11%, above the level reached in 1974.

The causes of that great inflation are similar to those that explain that of 2022. Also then, excessively lax monetary policies converged with serious alterations in the energy markets. Perhaps the main difference is that in the 1970s the inflation tiger gradually came out of its cage. This time the phenomenon has been accelerated, like almost everything in the 21st century.

It took Paul Volcker three years and two recessions to break inflation. In 1980 rates rose to 17.5% while inflation peaked at 13.5%. GDP fell 2.2%, and the Fed then lowered rates due to social pressure. However, in 1981 he had to raise them again, up to 19%, since inflation continued to be entrenched above 10%. The second recession meant an even greater drop in GDP, and the unemployment rate reached 10.8%. Finally, in the years 1983 to 1985 Volcker had already returned the tiger to his cage. Inflation rates oscillated between 2% and 4% and, most importantly, inflation expectations were once again anchored. People expected low and stable inflation, and it did for many years.

The Volcker episode contains a great lesson for the present. When the increase in prices causes a significant increase in the inflation expected by the economic actors, the actions of the monetary authorities in restricting liquidity must be forceful and persistent, even if this entails a high reputational and, ultimately, political cost. In my opinion, many people already think that inflation will be higher due to the magnitude of the inflationary outbreak in 2022 and the late and ambiguous response from central banks and political authorities. Lowering those expectations can be a long and hard process.

As for forcefulness, what happened in Volcker's time is instructive. Then, interest rates rose to be clearly above inflation for several years. The difference, the real interest rate, reached five percentage points between 1981 and 1984. Today, by contrast, interest rates are still below inflation and, in some countries, even below inflation. the most optimistic estimates of expected inflation. Under these circumstances, with negative real rates, it is hard to imagine the current inflationary tiger returning to its cage anytime soon.