Vista Alegre: the brand that fuses artistic tableware and tourism

“Art washes the soul from the dust of everyday life”, said the prestigious painter and sculptor Pablo Picasso, to highlight the importance of surrounding oneself with works and objects that inspire, captivate and transform those who observe them. 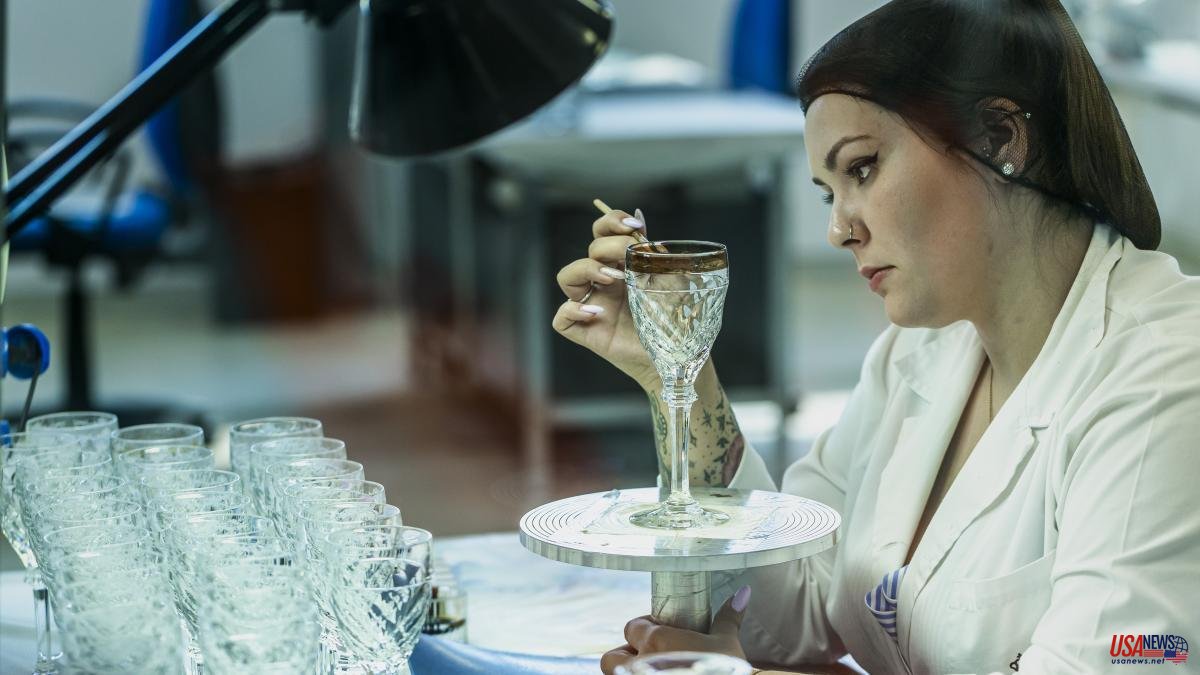 “Art washes the soul from the dust of everyday life”, said the prestigious painter and sculptor Pablo Picasso, to highlight the importance of surrounding oneself with works and objects that inspire, captivate and transform those who observe them. A philosophy that, from its origins, has been part of the history of the Portuguese ceramic and glass flagship, Vista Alegre.

The company, originally family-owned and deeply rooted in the culture and history of Portugal, where it leads the sector, is considered one of the most prestigious tableware and decorative objects firms in the world. In 2021, 117.4 million euros in sales were recorded, 6.4% more than in the previous year. "This year's goal is to exceed the 120 million billed the year before the pandemic," say sources from Vista Alegre Atlantis, the company's corporate name after its merger in 2001 with the Atlantis group.

Beyond the figures, the company stands out for its long history, which began when the industrialist José Ferreira Pinto Basto installed the first plant in Ílhavo, in the Portuguese district of Aveira, where he built a manufacturing community backed by his 15 children, whom he who delegated the work of the factory in equal parts. For the founder, "it was very important to maintain the factory union because it was a highly specialized production," explains Filipa Quatorze, coordinator of the museum that treasures the history of the company, specializing in the manufacture of porcelain, crystal, glass, cutlery and textiles.

Almost two centuries later, the Vista Alegre complex is still alive and arousing great tourist interest in the region. Currently, in addition to housing a neighborhood, a museum, a theater, an educational room for schoolchildren and a church around its factory, it also has a five-star hotel establishment (Montebelo Vista Alegre Hotel) attached to a mansion owned by the founders.

Apart from the Ílhavo plant, from where pieces for its flagship and other prestigious companies are produced, the group has two more factories: the Alcobaza glass and crystal factory and the Bordallo Pinheiro artistic earthenware factory, located in Caldas de Rainha. From these three plants, which employ nearly a thousand and a half people, 75 million pieces left last year, which were distributed throughout 60 countries, including France, Italy, the United Kingdom, Holland, Sweden, the United States and Japan. the main international markets of the firm. And also Spain, where it has two of its own stores –one in Madrid and the other in Barcelona– and more than thirty corners in El Corte Inglés. In addition, the growing momentum of sales through the online channel is noteworthy.

In the coming years, the group intends to reinforce the weight of foreign markets so that they exceed 80% of its sales, diversify its production within the luxury segment – ​​which it has materialized with its debut in the textile sector – “and affirm Bordallo Pinheiro as an international love brand”, explain sources from the firm, chaired by Nuno Miguel Rodrigues Terras, chairman of the board of directors of the Visabeira group, owner of Vista Alegre Atlantis.

As for the obstacles that the insignia will have to overcome in the near future and that also affect the rest of the companies in the sector, the most important is the increase in costs caused by the rise in the prices of gas, electricity and raw materials, that are difficult to transmit to the market. "We don't have any problems right now because demand is still strong," says Honório Campante, Vista Alegre's glass and crystal industrial director.

About to celebrate 200 years of history, the brand looks to the future seeking constant updating through its artistic creations with a large manual component, as evidenced by the fact that some of its pieces have arrived at the Museum of Modern Art in New York (MoMA) and have captured the interest of collectors. “The objective of the firm is to become a lifestyle brand and create a lifestyle around its essence”, concludes Alda Tomás, its creative director.