Wars, persecutions and other types of violence have forced 100 million people to flee their homes, the highest number ever recorded, the UN Refugee Agency (UNHCR) warned this morning. 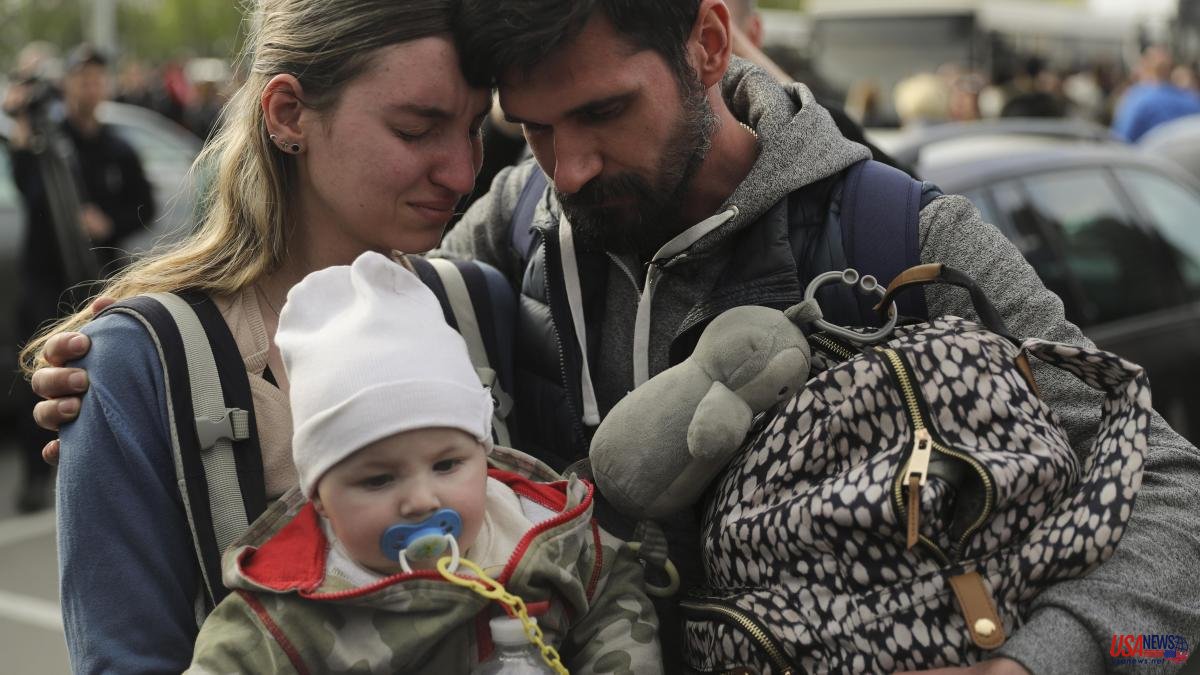 Wars, persecutions and other types of violence have forced 100 million people to flee their homes, the highest number ever recorded, the UN Refugee Agency (UNHCR) warned this morning. The Russian invasion of Ukraine, in addition to the conflicts in Ethiopia, Burkina Faso, Afghanistan, the Democratic Republic of the Congo, Nigeria or Myanmar, are behind this alarming number, which includes both refugees who have requested international protection, around 47 million, as well as those displaced within their own countries, more than 53 million

In just six months, UNHCR has registered an increase of ten million more women, men and children forced into displacement.

The war in Ukraine alone has caused "six million refugee movements and has displaced eight million people within the country," warns Acnur.

Filippo Grandi, UN High Commissioner for Refugees, is satisfied with the "international response" to the victims of the war in Ukraine while calling for "a similar mobilization in favor of all crises in the world".

To understand the dimension of the tragedy, UNHCR underlines that these 100 million people "equivalent to 1% of the world population and could be compared to the fourteenth most populous country in the world (Egypt)".

It should be noted that this count does not include the populations that have been forced to abandon their places of residence due to catastrophes and natural disasters, which total almost six million people, more according to the Internal Displacement Monitoring Center (IDMC).