He spent two months out of the spotlight. 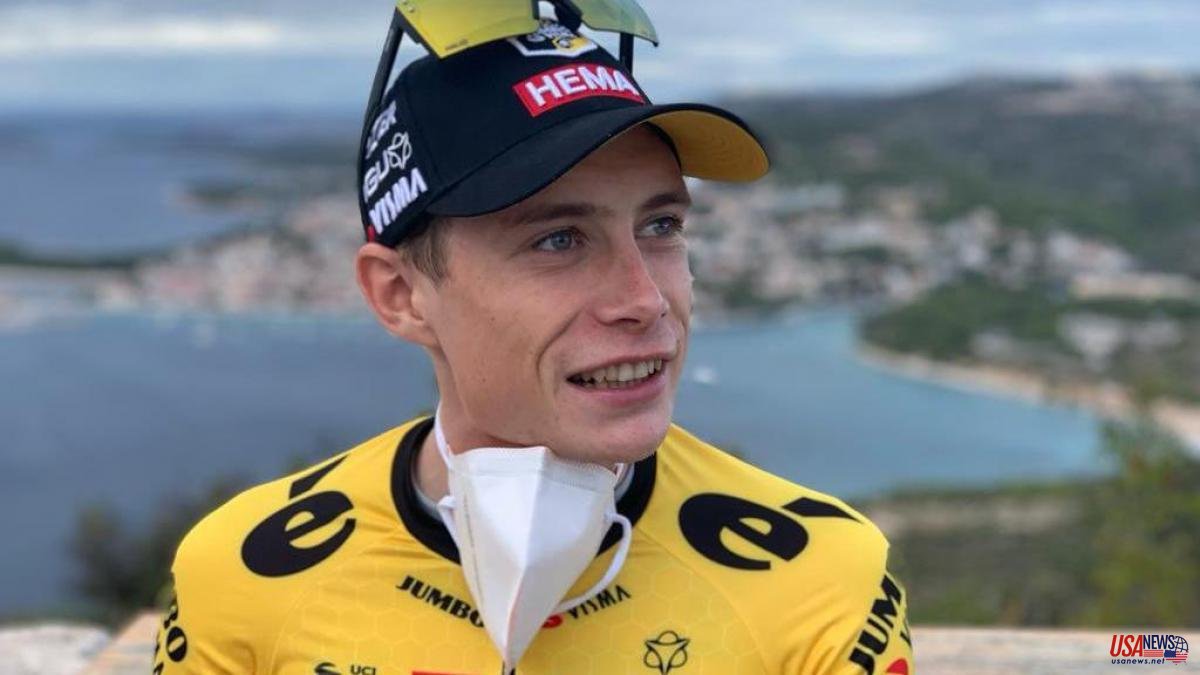 He spent two months out of the spotlight. Two months away from racing. After winning the Tour and the great reception he received in Copenhagen, Jonas Vingegaard disappeared. He was assimilating all the success. He didn't even compete in the World Championships in Wollongong. But that doesn't mean that he didn't train, that he didn't ride the bike, that he ended the season. He proved himself in the Tour of Crocia, the first race that he contested since on July 24 he triumphantly entered Paris.

But on Croatian roads the Dane has come back just as strong as in the Granon or Hautacam. Vingegaard won the third stage of the CRO Race, ending in Primosten, on a hard and steep wall of 1.5 kilometers, where the first part was on dirt and the second on scratched concrete.

Vingegaard did not get carried away but entered the final zone in a good position thanks to the work of his Jumbo teammates. On the ramps he was always seen in the first places of the main group, even at the wheel of the giant Milan (Bahrain), the leader, who gave way in the hardest part of the climb.

Quite the opposite of the Tour champion, who fought to the end with the young British talent Onley (DSM) and with Mohoric, a compatriot from Pogacar. In the last effort of that explosive finale, the Dane took the stage win (he couldn't even raise his arms) and was one second behind the red jersey of Milan. Vingegaard warned that he is not in Croatia for a walk and that he is fit for Il Lombardia, where he will once again coincide with his great rival on the Tour, Pogacar.