Villarreal will face Lech Poznan this Thursday, September 9, in its debut in the Conference League, a match framed within Group C of this new European competition. 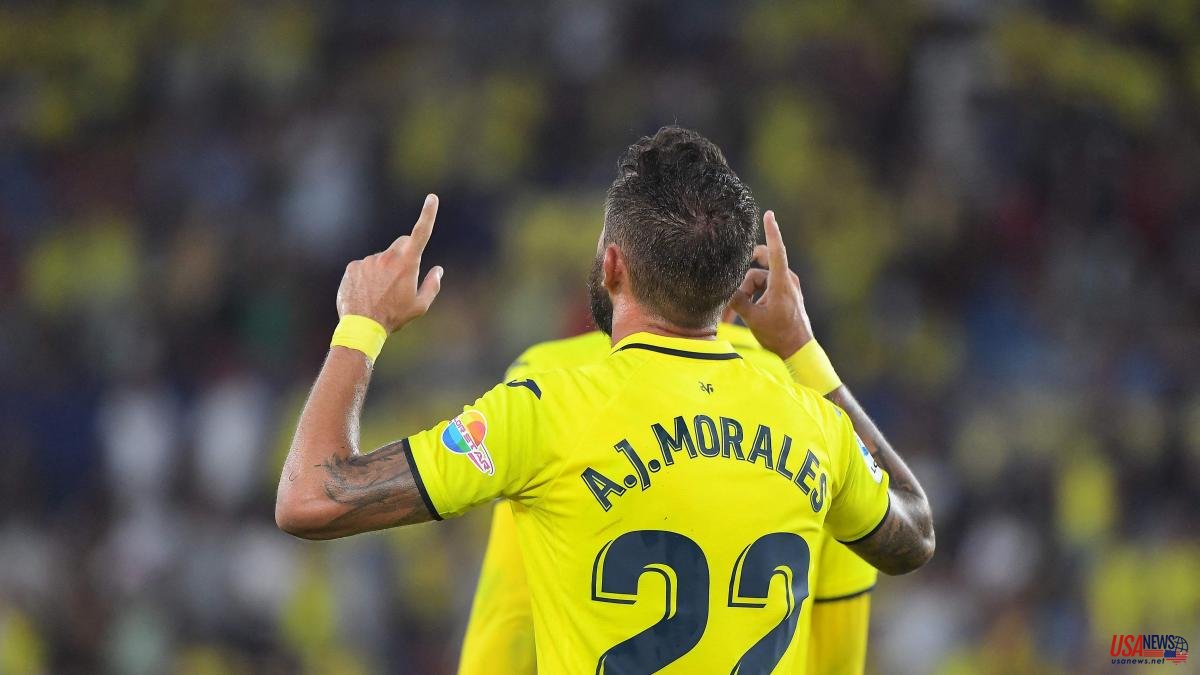 Villarreal will face Lech Poznan this Thursday, September 9, in its debut in the Conference League, a match framed within Group C of this new European competition.

The yellow submarine faces the competition as one of the tournament's favourites, after its good role in recent seasons in Europe and will do so, as in the league, outside its own field, since it must continue playing in Levante's field for the works in La Cerámica.

The team continues with the casualties of the injured Juan Foyth, Alberto Moreno and Arnaut Danjuma, a list of absences to which goalkeeper Pepe Reina is added, who is still out of the team due to some inconvenience, and that of defender Raúl Albiol, who is sick. The presence of the subsidiary player De la Fuente also stands out.

The Conference League match between Villarreal and Lech Poznan will be played this Thursday, September 8 at 6:45 p.m. It can be seen on the Movistar Liga de Campeones channel. It can also be followed live on the La Vanguardia website.