One year from the end of the municipal and regional legislatures that began in May 2019, Cs only retains the power acquired three years ago in Madrid capital. 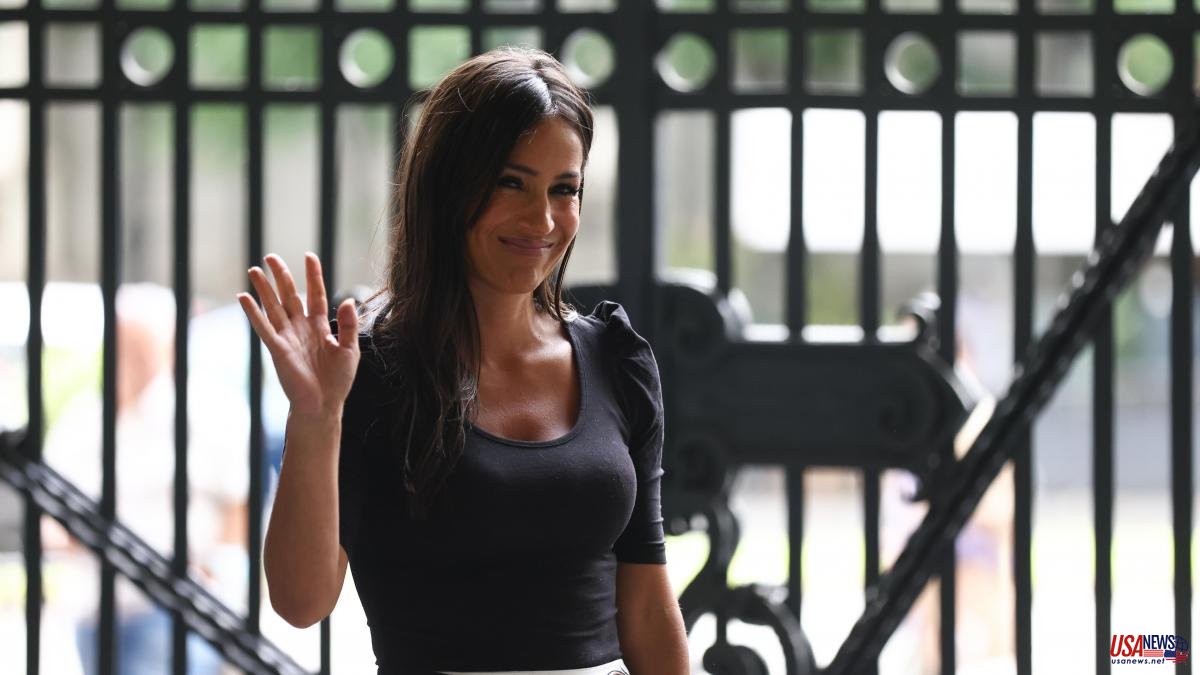 One year from the end of the municipal and regional legislatures that began in May 2019, Cs only retains the power acquired three years ago in Madrid capital. Along the way, the vice-presidencies of the Junta de Andalucía have vanished, this last weekend, that of Castilla y León, last March, and that of the Community 13 months ago. To which must be added the fiasco of the motion of censure in Murcia that left the orange formation out of the Government. Precisely from Cibeles, transformed into a Gallic village of Asterix and Obelix, its deputy mayor, Begoña Villacís, is willing to do anything to try to ensure that the brand survives. She even put her position in the Executive of the party at the disposal of the party if necessary.

The coordinator of Ciudadanos in Madrid has expressed itself in this way after the statements made in the last hours by the former regional vice president of Madrid, Ignacio Aguado, converted into a television talk show host before launching his own communication consultancy.

"He has not asked for the resignation of (Inés) Arrimadas, he has asked for the resignation of the Executive Committee. As I am part of it, I take the opportunity to say that we have no problem making our position available. If they tell me that with that the liberal project is going to be strengthened because we would do it without any problem, it really is not about being attached to anything, and Juan Marín has shown it by resigning," the deputy mayor has transferred.

At this point, she has indicated that she listens to "former Citizens say that they are very sorry about the project" but that she is very sorry "for them", because I see how their social networks "are silenced now that the PP is going to be distributed again the judges" or "now that they are defending issues that they have always defended, such as that free women have the right to have protection if" they decide, for example, "to practice prostitution" or surrogacy

"They have lost a lot of freedom, and the truth is I am very sorry for them, I am going to continue to be free and I can only do it in the same project that I have always been in, which is the one that defends freedom," he pointed out.

Villacís has claimed the role of Ciudadanos in the capital on the occasion of the Pride presentation, where his position collides with that of his coalition partner and the extreme right. "We are going to continue working, the brand is not going to disappear and today is a good day to celebrate that in Madrid we are still quite strong and all the polls show it; I wonder what would have happened on a day like today if the PP instead of having governed with Cs would have governed with Vox" (...) "we would not be celebrating the same Pride day, and yet this Pride represents very well what Madrid is and that is why Ciudadanos represents very well what Madrid is and the rest also". 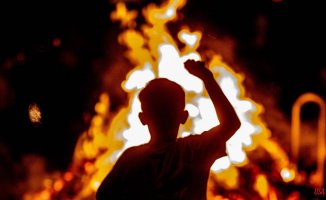 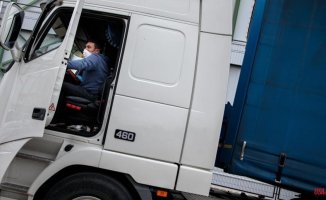