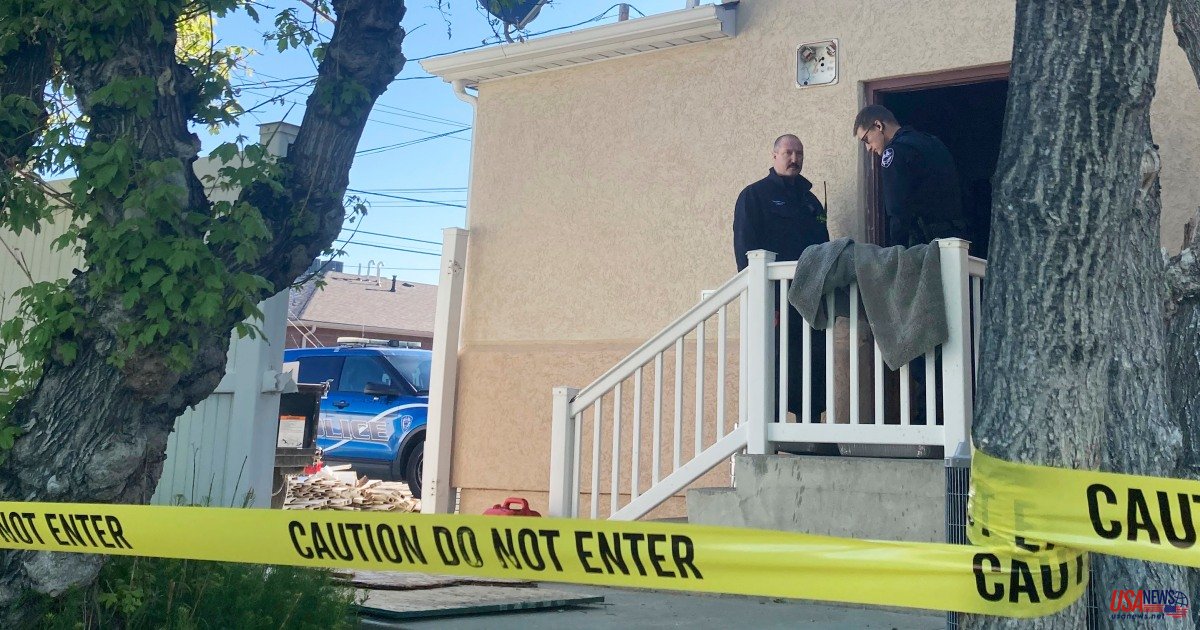 CHEYENNE, Wyo. According to newly released video from the police, a masked woman wearing a hooded top set fire to a Wyoming planned abortion clinic. Federal authorities offered a $5,000 reward for information leading to her capture.

The reward was offered Wednesday by the U.S. Bureau of Alcohol, Tobacco, Firearms and Explosives. Casper police released security footage of the woman that was taken at Wellspring Health Access just before it was set on fire May 25.

A 30-second video shows an individual wearing a hooded top and mask, carrying what appears to have been a red fuel container through a room. According to police, the white woman, who is approximately 5 feet 7 inches tall and medium built, acted alone.

Firefighters arrived at the scene to find smoke coming from a corner of the building and a broken window early in the morning. According to police, a caller called police saying that they heard glass breaking and saw a person leaving with a gas can along with a bag.

Investigators claim that accelerant was found in several parts of the building.

As the only state facility of its type, the clinic was scheduled to open in June. In a Wednesday statement, organizers stated that the fire caused damage to a building being renovated. This has delayed the clinic's opening for six months.

Julie Burkhart, clinic founder, stated in the statement that "despite these setbacks we are undeterred by our mission to provide the people of Casper with comprehensive reproductive health care including abortion care."

The clinic may not be able provide abortions due to the fire. This could happen before a U.S. Supreme Court ruling, which could overturn Roe v. Wade. Wyoming is one of the states that would ban abortions in general or almost all abortions, if the court overturned 1973's case that legalized abortion nationwide.

The Supreme Court draft ruling, which was leaked in May, would invalidate the landmark case.

A bill that Gov. Wyoming's Republican Mark Gordon would ban most abortions if the Supreme Court upholds Roe v Wade.