Vettel announces his retirement at the end of the season

Sebastian Vettel announced this Thursday that he will end his career at the end of this Formula 1 season. 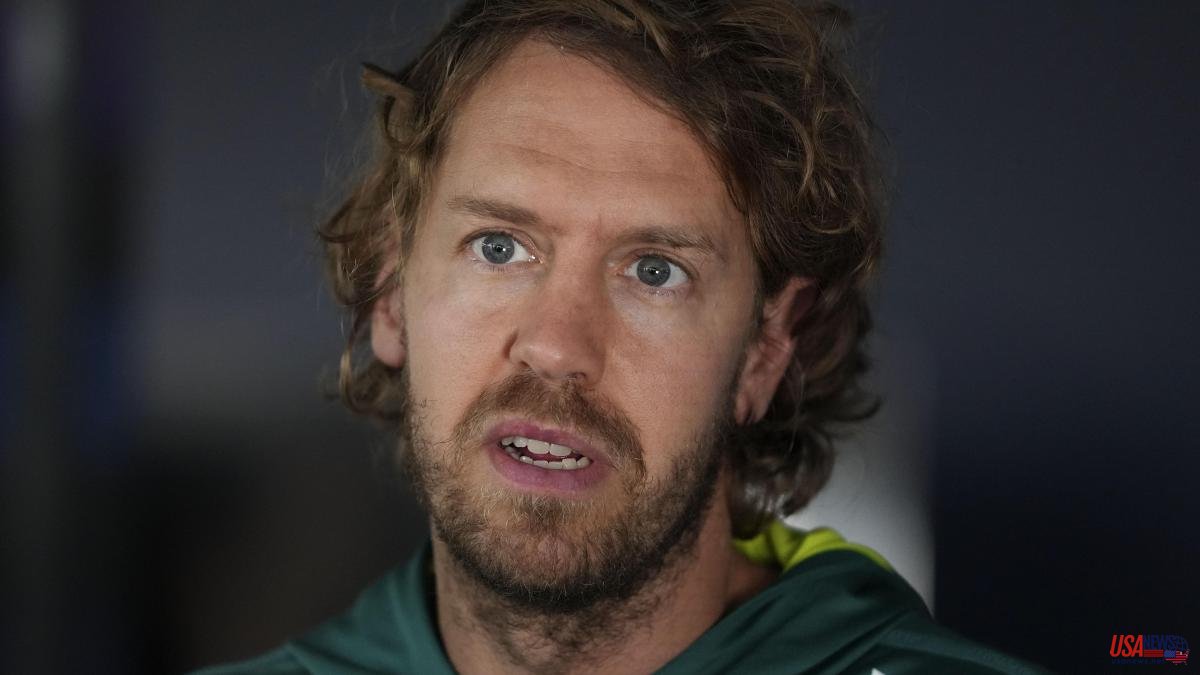 Sebastian Vettel announced this Thursday that he will end his career at the end of this Formula 1 season. The German driver, four-time world champion with Red Bull (2010, 2011, 2012 and 2013), has launched his Instagram account to give the news of his retirement after 15 years competing in the 'great circus'.

"The decision to retire has been a difficult one to make and I have spent a lot of time thinking about it. At the end of the year I want to take more time to reflect on what I will focus on next, I am very clear that as a father I want to spend more time with my family," said the veteran Aston Martin driver.

His great rival when he was a member of the energy drink team was the Spanish Fernando Alonso, whom he deprived of winning three titles, runner-up on three occasions (2010, 2012 and 2013). Lewis Hamilton paid him with the same coin in 2017 and 2018, when Vettel, at that time a Ferrari driver, was second in the World Championship behind the British.

The 35-year-old from Heppenheim holds several records in Formula 1, including the youngest driver to win several consecutive titles, the one with the most victories in a season (9 in 2013) or the most pole positions (15 in 2011) and overtaking (75 in 2012) in the same year. With ten races to go, Vettel has achieved a total of 53 wins, 122 podiums and 57 pole positions in F1.

Vettel has been away from the top positions on the grid for years. His last victory was at the 2019 Singapore Grand Prix and in 2020 he stood on the podium in Japan, Mexico and Turkey, all of them while he was still in the Prancing Horse team. With Aston Martin, where he has raced since 2021, his best result is second in Azerbaijan last season.

This year his best result was also on the Baku street circuit, where he finished sixth. Vettel will say goodbye to Formula 1 on November 20, when the Abu Dhabi Grand Prix ends, the last appointment of the season. In the last race in France he was left out of the points by finishing in eleventh position.