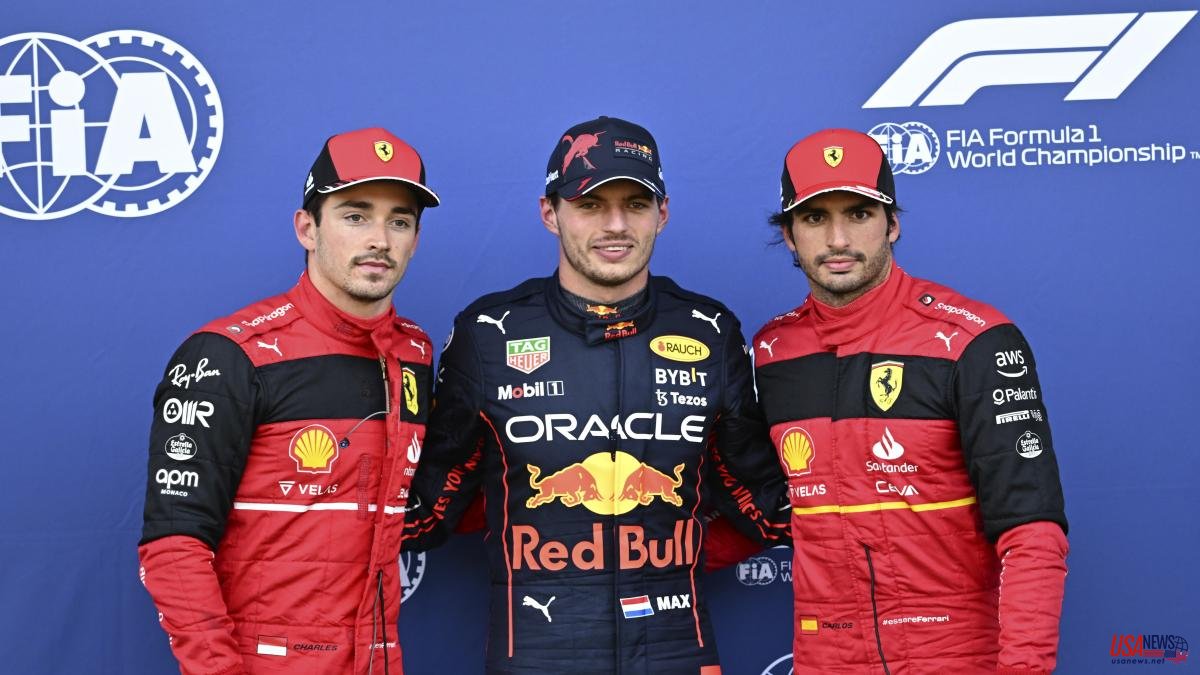 Max Verstappen (Red Bull) always comes back. The current champion and leader of the Formula 1 World Championship will start in the lead on Saturday in the sprint race that will determine the starting grid of the Austrian Grand Prix, after setting the fastest time on Friday in a very tight classification.

The Dutchman, supported by thousands of fans from his country, covered the 4,318 meters of the Austrian track in one minute, four seconds and 984 thousandths, 29 less than the Monegasque Charles Leclerc (Ferrari) and 82 more than his teammate, the Spanish Carlos Sainz. The other Spaniard, Fernando Alonso (Alpine) could only be ninth.

The classification was marked by the accidents of the two Mercedes of Lewis Hamilton and George Russell. Both went off track in the third and final qualifying, but Russell will nevertheless start fifth and Hamilton tenth in the sprint race.