When he made his Formula 1 debut in Australia in 2015 at the wheel of a Toro Rosso, Max Emilian Verstappen (Hasselt, Belgium, 9/30/1997) was destined to break all early records. 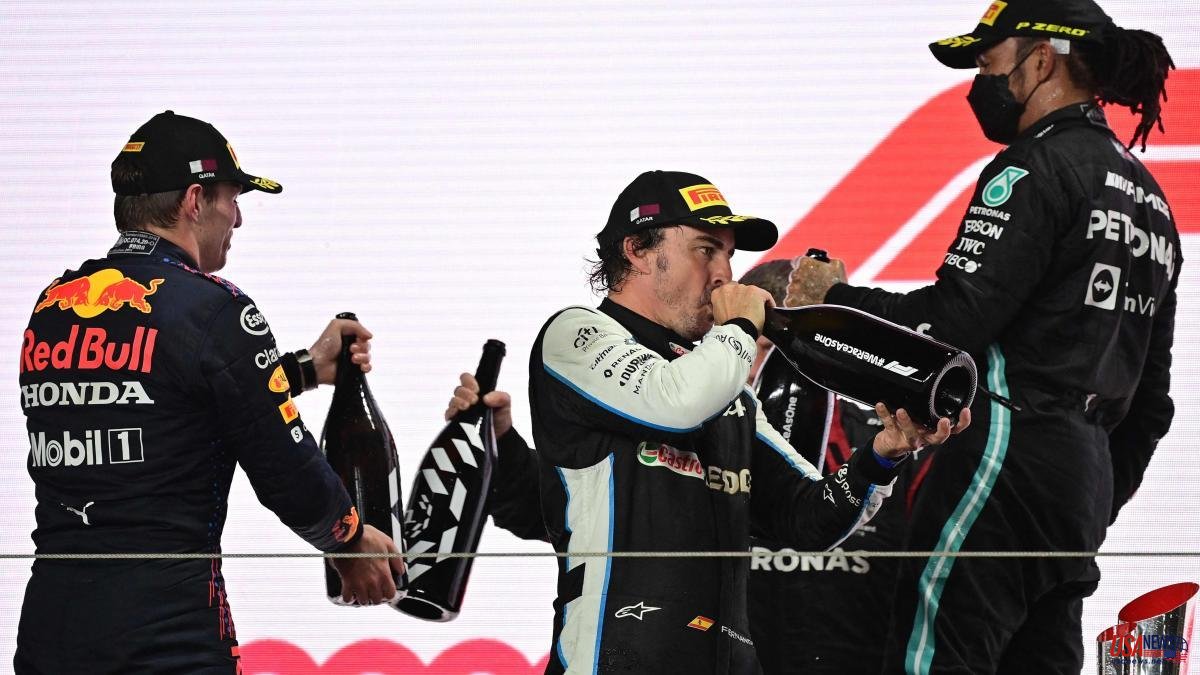 When he made his Formula 1 debut in Australia in 2015 at the wheel of a Toro Rosso, Max Emilian Verstappen (Hasselt, Belgium, 9/30/1997) was destined to break all early records. His debut at the age of 17 years and 5 months made him the youngest debutant in history. But, in addition, he arrived at the great circus, hand in hand with Helmut Marko and under the protection of Red Bull, with the label of a new phenomenon in the making. The facts have proven him right: the Dutchman is already the second youngest two-time champion in history, only surpassed by Sebastian Vettel.

If in the ranking of youngest champions, Verstappen last year in Abu Dhabi -in his debut in F1's Olympus- was in fourth place, behind Vettel, Hamilton and Alonso, with 10 months more than the German, a season later, his perseverance, ambition and regularity have led him to retain the title and become the second youngest two-time champion at 25 years and 8 days, ahead of Alonso by only 2 months and 15 days. He is the 11th driver to retain the title.

The Dutchman has entered the select club of two-time champions alongside Alonso (the last two-time champion before him), Mika Hakkinen, Emerson Fittipaldi, Graham Hill, Jim Clark and Alberto Ascari. The history of F1.

That Verstappen has come to establish his era there is no doubt. His are the main precocity records (debut, points, victory, race leader, podium and best lap) and his projection catapults him, due to ambition, quality and car, as a firm candidate to pursue the still distant milestones of the 7 world championships of Schumacher and Hamilton.

Without having reached his maturity yet, with only 25 years, Verstappen in the medium term, and seeing the paths that this hybrid F1 takes, could consolidate his empire with at least two or three more crowns before the new engines come in in 2026 ( with more electrical parts, a new revolution) and new motorists (Audi and Porsche, among others).

For now, achieving the world title in 2023 -if Ferrari and Hamilton do not oppose him more resistance- would place Verstappen as the second youngest three-time champion in history, again surpassed by Vettel. The German, who is retiring this year, was a prodigy by linking four titles (2010-13) between the ages of 23 and 26 in Red Bull's first triumphant era. He has more credit for his precocity against Verstappen, since he was born three months earlier (July 3) than the Dutchman (September 30) ... 10 years earlier.