The 38th edition of Veranos de la Villa, the emblematic festival of the summer months in the city of Madrid, recovers the streets in its cultural and leisure offer, the Consistory has informed in a statement. 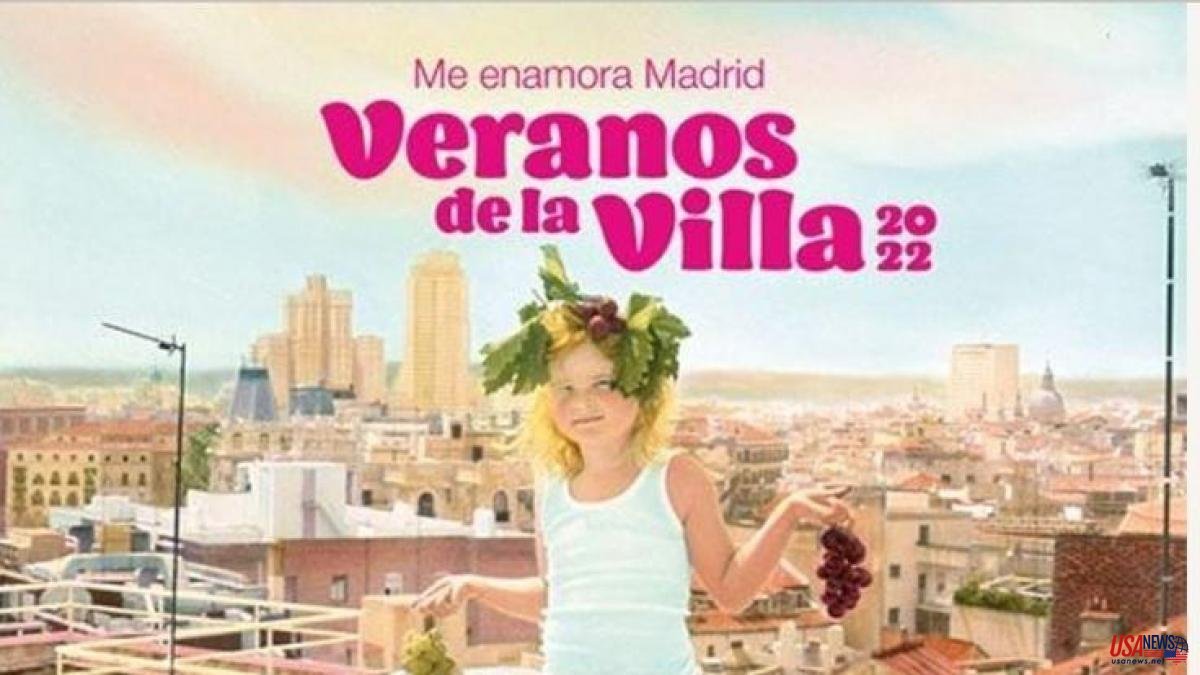 The 38th edition of Veranos de la Villa, the emblematic festival of the summer months in the city of Madrid, recovers the streets in its cultural and leisure offer, the Consistory has informed in a statement.

During July and August, the festival, organized by the Department of Culture, Tourism and Sports, will offer a diverse and participatory program that will bring together both national and international artists. With this purpose of bringing the activities closer to the public, the inauguration will take place in the renovated Plaza de España on July 5.

The starting signal for the program will be given by Lúmen-uma história de amor, a large format show, free and outdoors, carried out by the Portuguese company S.A. Puppets-Theater

The protagonists will be the large-scale articulated figures that will begin their journey in the Plaza de Isabel II and will reach the Plaza de Oriente to culminate their journey in the renovated Plaza de España. With nearly 50 participants, Lúmen will fill the night of the capital with light and sound through a musical narrative and movement in which all attendees will participate.

Gigantic characters five meters tall will wander through one of the most historic areas of Madrid telling stories in a work that enhances the grandeur of man and his history through the monumentality of his creations.

On July 7, the program will continue in Plaza de España with Roulettes et Violoncelle, by the company Le Patin Libre. In collaboration with the Embassy of Canada in Spain, they arrive with a show in which the hypnotic sound of the string instrument is put at the service of the skates to create a contemporary dance choreography.

Later, in that same space, the summer festival season kicks off with a very particular one in which the traditional dance floor will become a large roller skating rink with El Cuerpo del Disco as masters of ceremonies. This roller festival (dance on skates) is included in the Madrid Pride 2022 programme.

In Lúmen-uma história de amor there will be an audio description of the tour for people with visual and intellectual disabilities. Those interested in participating must request their registration for the visit by emailaccilidad@madrid-destino.com.

Veranos de la Villa 2022 is organized by the Department of Culture, Tourism and Sports through Madrid Destino. With a program made up of more than 70 national and international shows by artists from Uruguay, Austria, Switzerland, France, Portugal, Germany, India, Canada, Japan, Cuba, Italy, Peru, Morocco and South Korea, the festival will connect creators and spectators of different generations with a program that will include music, performing arts, the circus, art and poetry, among the varied cultural proposals for all audiences.