Not even three years ago the plant-based food industry promised to revolutionize animal meat consumption habits. 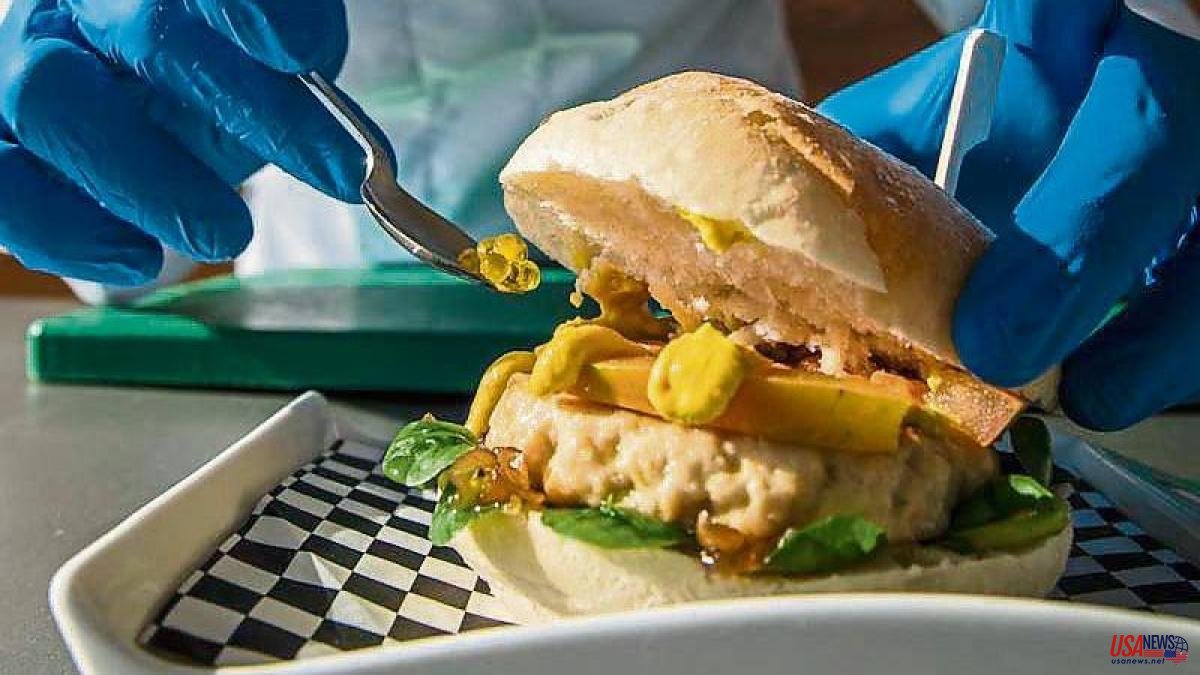 Not even three years ago the plant-based food industry promised to revolutionize animal meat consumption habits. Hamburgers that emulated the original flavor and texture by processing soybeans or peas burst onto the supermarket shelves. The start-ups that came up with these products ran strong social media marketing campaigns and quickly became the talk of the town. Beyond Meat, Impossible Foods, in the US, Heura in Spain... Faced with the emergence of these young brands, manufacturers such as Nestlé, Unilever or Lidl decided to produce their versions.

It was a shock to the traditional meat industry. However, three years later, neither the demand has been so high nor has the product managed to resemble the experience of consuming animal meat. A Deloitte study on the evolution of the sector in the US warns that the volume of sales of vegetable meat substitutes has fallen by 10.5% until September after closing 2021 with unsatisfactory results. As the graph shows, sales stagnated at 1.4 billion dollars, not a good result for an emerging sector, which should grow at a double-digit annual rate. In the plant-based industry as a whole – which includes beverages, eggs, cheese and fish – growth has slowed down, with an annual increase of 6%.

Several causes explain the loss of attractiveness of the sector. Some are intrinsic and others, circumstantial. According to a study by the Boston Consulting Group, the two biggest self-deterrents are price and taste. "The value of the plant-based product doubles that of conventional meat and for this reason, hamburgers, sausages or vegetable sausages are still a premium product," he maintains. The second element to improve is the taste. According to the study, despite the fact that 7 out of 10 consumers are interested in trying the product, only 30% consider that vegetable meat tastes the same as or better than the original. It also affects, although to a lesser extent, the fact that the product is conceived as an unhealthy option as it is processed at an industrial level.

In addition, it must be taken into account that the global situation has changed in three years. “We have lived through a pandemic, during which the consumer has returned to basic foods such as animal meat and then hyperinflation has arrived. The prices of raw materials and transport have risen and the increase has been passed on to the final consumer. In this context, premium products are the ones that suffer the most”, says Santiago Aliaga, CEO of the alternative protein firm Zyrcular Foods, who assures that it has assumed the increase in costs without raising prices (like its competitor Heura). In addition, the stock markets have suffered a general decline and there is less money available in the market, which has reduced resources and has increased the demands of investors to achieve profitability. “Given this panorama, a concentration of companies is foreseeable”, he assures.

In Spain, the data show that the vegetable meat market is small. According to Proveg data published in September, the turnover is around 87 million euros. "The category still has a long way to go," Heura sources admit. The future prospects for the sector lie in growing quietly, making the product more sophisticated and lowering the price to attract customers. Attracting them to reduce animal abuse and the environmental footprint are assets that are becoming more and more established.