Víctor Grifols Roura announced this week his retirement as head of Grifols, a company that not only bears his name, but also his encouragement. 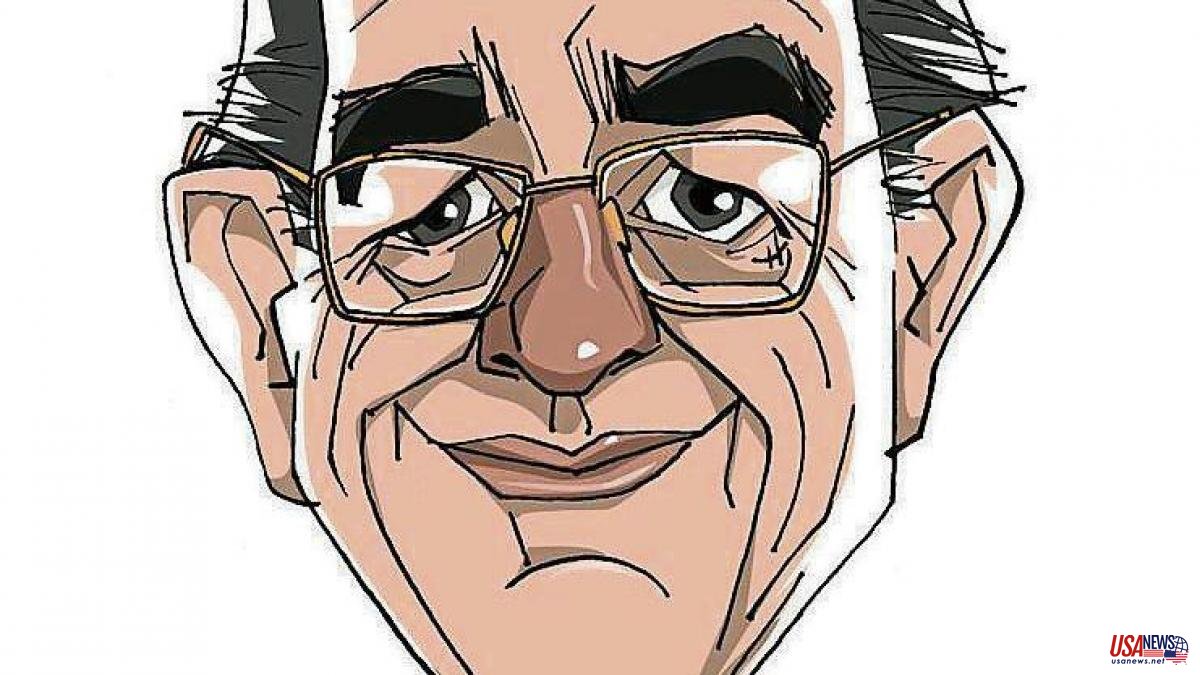 Víctor Grifols Roura announced this week his retirement as head of Grifols, a company that not only bears his name, but also his encouragement. When La Vanguardia, on May 4, 1986, reviewed his appointment as co-CEO, the group had a turnover of 5,500 million pesetas (33 million euros), while last year it closed with a turnover of 4,933 million euros, from 110 countries. and with 27,000 workers. His move to honorary chairman, however, with the appointment of an executive chairman, Steven F. Mayer, for the first time outside the family, marks the end of a stage for the group, faced with the limits of the model that led him to success: family management, growth based on large acquisitions and a lot of debt, and dependence on the United States for the supply of its raw material, plasma.

Grifols Roura is the third family generation in the company. “My career at Grifols has been long, very satisfying and stimulating; I have been very lucky”, says the businessman. With a degree in Business Administration from the UB, Grifols explains that "I started working at the company almost 50 years ago, when in 1973 I joined as director of exports and then commercial director."

Among the "great moments" of his management, Víctor Grifols highlights "obtaining our first license from the FDA for the Parets del Vallés plant in 1995, a milestone" and the first for a Spanish facility. He also acquired SeraCare -now Biomat USA- and its 43 plasma donation centers in 2002 "which allowed us to enter the US market." Later, in 2003, the purchase of Alpha Therapeutic and its plasma fractionation plant in Los Angeles; and in 2011, that of Talecris, "which propelled us to the top level of the global plasma industry": the Catalan company became the third largest manufacturer in the world.

“I have spent most of my life leading this company, with moments of all kinds, from very rewarding to very difficult,” acknowledges Grifols. And the stock market has given him plenty of both. The firm began trading on the continuous market in 2006, at 4.40 euros per share, at the third attempt: in wl 2001 it had to postpone its IPO due to the 9/11 attacks and in wl 2004 because it failed to cover the tranche institutional. Grifols' stubbornness began to be known in the financial markets: he refused to lower the price to secure the placement. Only two years later, the company entered the Ibex and the price, with splits included, multiplied more than ten times, to 34 euros in 2019. With the purchase of Talecris, it was also listed on the Nasdaq.

The stock market, however, has now been the hammer of the company's weaknesses: the share has fallen 75% from the maximum, due to investors' doubts about a debt that successive purchases have placed at 8,900 million euros and which becomes more expensive due to the rise in rates. Today the debt represents 9 times the operating profit or EBITDA, which has been reduced by the pandemic: one of its most difficult moments, according to Grifols itself, because the drop in donations in the US left the company without its material cousin. Grífols' response has been to look for donation centers in new countries: Canada, Egypt and, above all, Germany. Investments that in the short term increase the debt.

The pressure of the stock market –and of the debt– forced last year to suspend the distribution of the dividend. A very harsh measure for a company that, when going public, had 50% of the capital in the hands of the different branches of the founding family, with many of its members who no longer work in the group and who, without dividends, see a red line crossed. . Thus, despite the various Grífols holding management positions in the group, the already honorary chairman has chosen to leave maximum executive responsibility to a former director of the Cerberus and Talecris venture capital fund, who had been part of the board since 2011. And the company entrusts itself to its experience and "its important trajectory in the capital markets" to overcome a crisis that hopefully will only be one of growth.