Can you imagine that the best Spanish players were not in a World Cup because of the refusal of their teams. 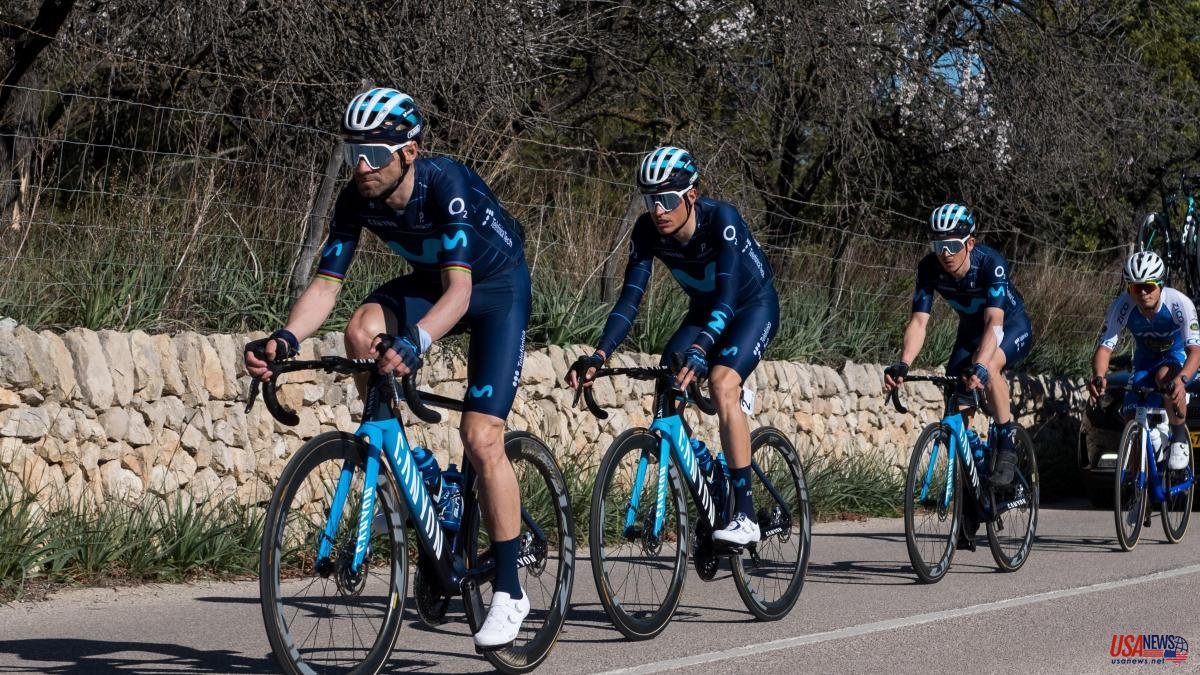 Can you imagine that the best Spanish players were not in a World Cup because of the refusal of their teams. That is what is happening in the cycling team. The national coach Pascual Momparler has denounced in recent days this very unusual, almost unusual situation. The coach is having a hard time finding cyclists that he wants and who can attend the World Cup event in Wollongong (Australia) from September 18 to 25. The most significant loss will be that of Alejandro Valverde, whom Movistar has prohibited from attending due to the need for points that allow them to remain as a World Tour team.

Aware of this situation, the coach and the federation studied all the options. They had three possibilities before them. The first was to give up being in the World Cup. The second, to call the runners that the coach considered had more options for a medal and if they did not attend, sanction them mandatory. The third, and the one they have opted for, is to summon those who really want to go and their teams let them. "We have opted for this last option, we will go to the World Cup with the runners we have and we will try to do the best we can," the national coach says resignedly.

The reason for the refusal to attend a World Cup is the inclusion in the calendar of a trip to Australia. For many cyclists it is too many days away from the competition in Europe. For teams like Movistar, giving up their riders could mean relegation from the World Tour, a real catastrophe for Spanish cycling.

However, the leaders of the team will be Juan Ayuso and Marc Soler. Their teams have no problems and they want to take the step forward. The coach is still pending Carlos Rodríguez, to whom Ineos has not yet given permission. For his part, Jesús Herrada is pressing everything he can to Cofidis to give him permission. “I am working with a team led by Ayuso and Soler, and based on them I am looking to make the best team, with young people, who have desire, enthusiasm, and who are going to give their lives so that these two great cyclists shine. in the World Cup”, says Momparler in Mundo Deportivo.

Momparler does not have to send the final list with eight starters and four reserves until September 10. He will surely wait until the last minute before sending it to the International Cycling Union (UCI) hoping that there will be something new. At stake, nothing less than the medals of a World Cup.