Valverde: "The World Cup was the best and with it I was able to retire calmly"

Alejandro Valverde, who this Sunday will officially retire as a professional cyclist, has said in an interview with the Cycling Federation of the Region of Murcia that winning the world title in 2018 at the age of 38 has been "the best" of his long and successful career. 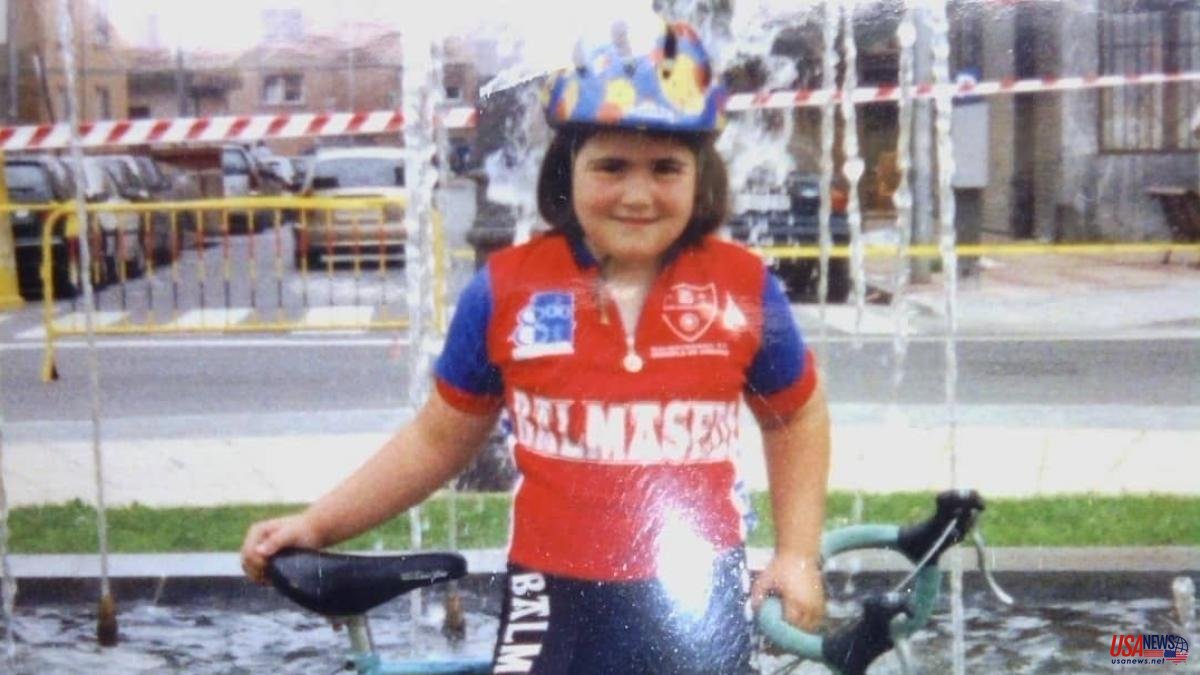 Alejandro Valverde, who this Sunday will officially retire as a professional cyclist, has said in an interview with the Cycling Federation of the Region of Murcia that winning the world title in 2018 at the age of 38 has been "the best" of his long and successful career. and that from there he could "retire calmly". He has left a message to those who practice his sport: "It's hard, but if he knows how to enjoy it, it's easier."

The 42-year-old veteran Murcian runner, who puts an end to 21 years of career at the highest level, has referred to that achievement of September 30, 2018 in the Austrian city of Innsbruck, which the Las Lumbreras, from Monteagudo, faced after the break forced by the serious fall suffered in the 2017 Tour de France.

Who has accumulated 133 successes in his professional career, gets off the bike two decades after his debut with the best -he made his debut in the elite in 2002- and leaves scratching at a high level until the end.

His last victory was in the general of O Gran Camiño 2022, a race in which he also won his last stage.

"From the beginning of the season until the end, everything has been very nice. Everyone, at the start, at the finish... has made me feel very loved and being my last year, it has been spectacular for me and I I have enjoyed a lot and it is also a pride to retire being at a high level and getting victories", he stated.

El Bala, winner of the Tour of Spain in 2009 and the first Spaniard to conquer the prestigious Liège-Bastoña-Liège, among many other achievements, has accumulated no less than 32 participations in major stage races: Tour de France, Giro d'Italia and Back to Spain.

"There are many. In 2016 I did the Giro, Tour, Olympics and Vuelta. I did the three big ones and on top of that being in front and that is very complicated, but also very beautiful", said this athlete who enjoys what he has been doing all his life .

"I am methodical for everything and I like to train and enjoy and do it at home with the good 'group' we have, the environment, the weather... I feel very comfortable in Murcia and being able to train here. Having my teammates at the start It's what has made me take the bike many times when I didn't feel like going out to train and those training sessions are worth two", has recognized who has recalled his beginnings, in which his father, a veteran cyclist, instilled in him the passion for this sport.

"They are very nice memories. I started cycling because this sport was lived a lot at home. I started riding a bicycle with the smallest wheels. Then they bought me an MBK, with normal wheels. Not the first time, but the second and we did go to the beach and we came back and I was not yet nine years old. It was a significant beating," he revealed.

Shortly after, he played his first race in Jumilla, for the schools of the Murcian federation, in which he finished second and in the following one, a week later, he won the second in which he took part, in Yecla.

All that is past and the future will continue to link you to the pedal, although from another perspective. In 2023, although he is no longer competing, he will continue with the Movistar team: "I will be the link between the directors and the riders to improve communication within the team. In addition, I will act as an ambassador", he pointed out.