The president of the Port Authority of Valencia (PAV), Aurelio Martínez, explained that Valenciaport contemplates investments of more than 86 million euros in the port of Sagunt until 2026, "a key site for the present and future of the region of the Camp de Morvedre and the whole of the Valencian Community”. 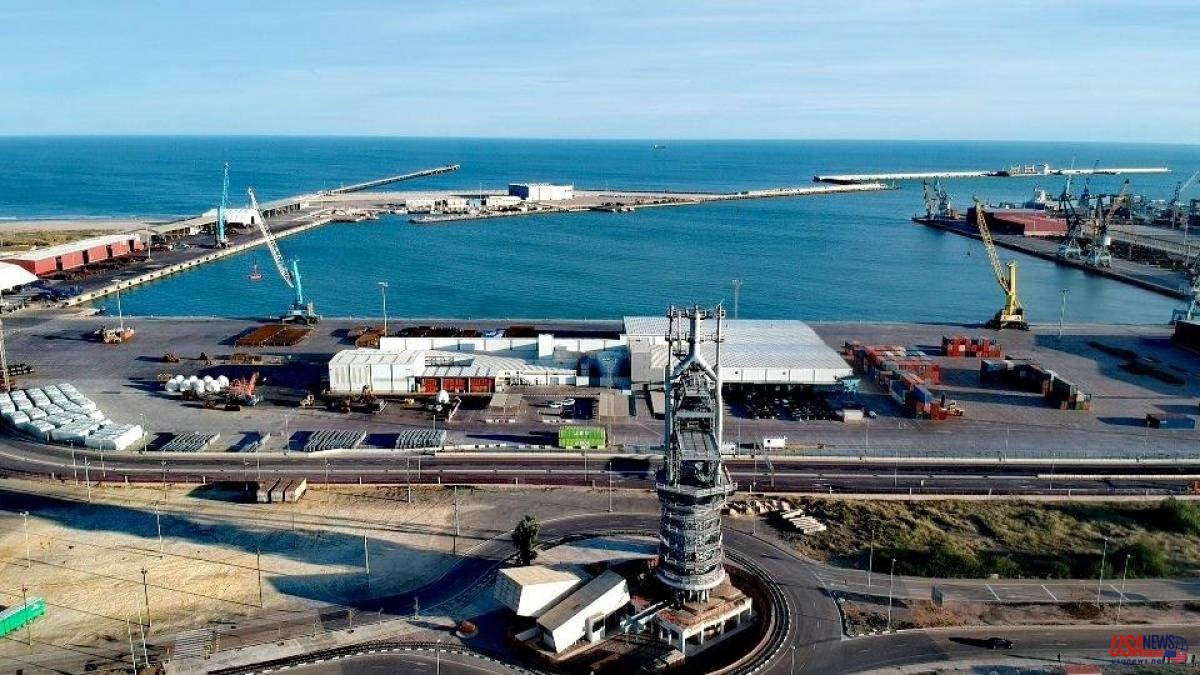 The president of the Port Authority of Valencia (PAV), Aurelio Martínez, explained that Valenciaport contemplates investments of more than 86 million euros in the port of Sagunt until 2026, "a key site for the present and future of the region of the Camp de Morvedre and the whole of the Valencian Community”.

The president of the PAV has participated this Wednesday in a breakfast organized by the Association of Entrepreneurs of Camp de Morvedre (ASECAM), together with the president of the institution Cristina Plumed and the mayor of Sagunt, Darío Moreno.

The head of Valenciaport recalled that "a Strategic Plan is being drawn up for the port of Sagunt for the coming years, which will include the participation of the companies and the port community that operate in this enclave". And he added that "in this plan we have to design the future of Valenciaport, and if we think about these needs we have to work with our sights set on 25 years from now”. In this sense, Martínez recalled that "we must analyze future traffic and see how the third dock is made based on the forecasts of this traffic".

Likewise, Martínez highlighted that "the port of Valencia no longer has the capacity to grow, so its natural growth passes through the port of Sagunto" so the connection between the two port facilities "is something that will have to be reconsidered because connecting these two infrastructures will be needed in the future”.

Finally, the president of the APV has pointed out that the Valenciaport facilities have been key for the future installation of the Volkswagen gigafactory in the city, "especially for its imports".

Regarding the investments foreseen in the Business Plan for the Saguntine site, in terms of Port-City, more than 10 million euros will be allocated for the organization of the northern area and the adaptation of the pontoon.

“We are already working on this project with the tender for the promenade to which five companies have submitted”, Aurelio Martínez recalled. The Plan also contemplates 25 million euros for rail and road accessibility, or more than 40 million euros for the generation and conditioning of new berths and surfaces.

For her part, Cristina Plumed assured that “the port of Sagunto has had a lot to do with Volkswagen's decision to locate its future battery gigafactory in Parc Sagunt II. We hope that this fact will allow the port to continue growing and also accelerate the infrastructures that are pending and that are still on the agenda of ASECAM's demands, without forgetting that connection between the ports of Valencia and Sagunto, which we consider to be something very necessary”, affirmed the president of ASECAM, Cristina Plumed.

On the other hand, the mayor of Sagunt stressed that the city's port "is a multipurpose port, and that has its advantages, but also its drawbacks, although it is true that we have to smooth out the limitations little by little and it is true that There has been a change in this regard in recent years by will and, also, by necessity”.

Finally, Moreno highlighted the request for collaboration with the port community for the development of the PAV's future strategic plan, "so that the infrastructure responds to the surrounding economic interests and allows our companies to be more competitive".