The tourism sector is preparing for the All Saints' long weekend that starts tomorrow, Friday, with some 'buts'. 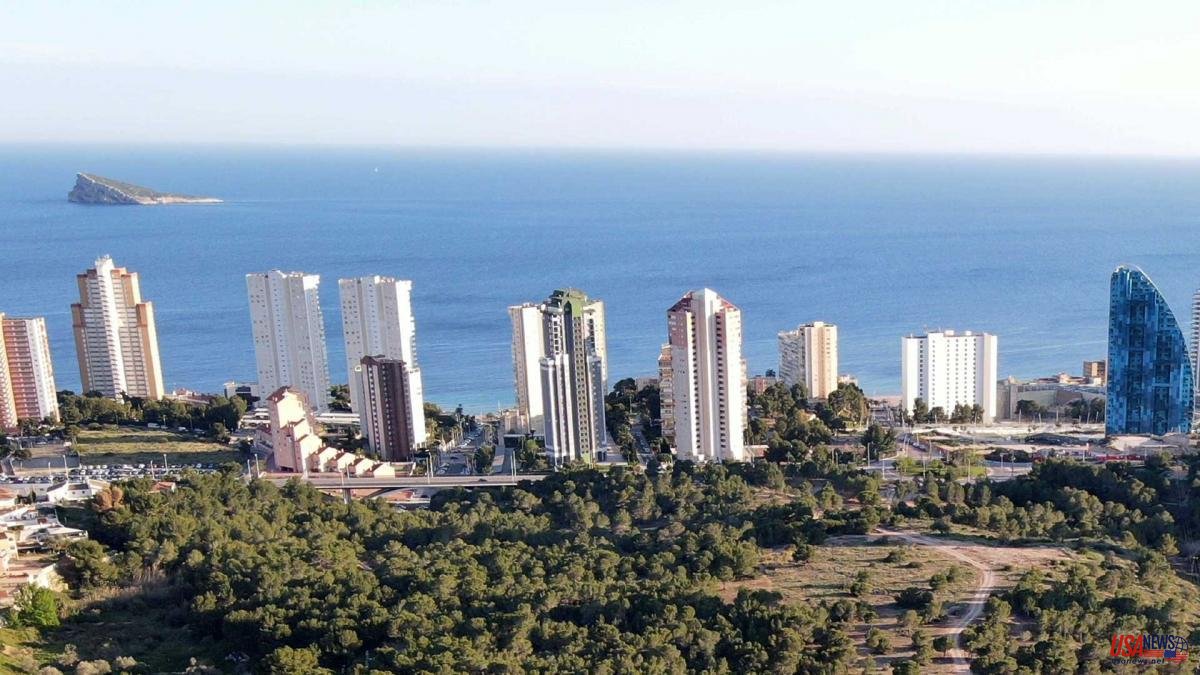 The tourism sector is preparing for the All Saints' long weekend that starts tomorrow, Friday, with some 'buts'. And that although Tuesday, November 1 is a holiday throughout Spain, Monday is not, which is business for some autonomous communities, which worries the sector, which is highly dependent on internal demand.

That is why the HOSBEC association assures this Thursday that the fact that not all territories have a bridge on Monday "complicates the enjoyment" of the bridge for many families. "This confirms our theory that holidays should be moved to Mondays to promote and promote tourism," says the hotel entity.

Despite the inconvenience for the increase in internal demand, the HOSBEC data shows an occupancy forecast of 75% that could increase to 80% based on last minute reservations, to which they have already become accustomed in the sector. hotelier.

Although during the weekend there will be hotels that already have the full sign posted, they point out that the average will be between 76% of Benidorm and Valencia, 74.6% of the Costa Blanca or 73.5% of Castellon.

"The bridge is going to be at the average for the month of October, let us not forget that despite being a good figure, but it leaves 10 hotel occupancy points above what would be usual at this time of year, which returns to confirm that we are far from having returned to normal", explains HOSBEC in a statement in which they clarify that, despite everything, "the difficulties continue".

By destinations, reservations in Benidorm already exceed 76.2% and make it the area analyzed with the highest occupancy for the bridge. Of the surveyed sample, 34.8% already have more than 90% of their rooms reserved and 20% have an occupancy that ranges between 80%-90%.

The Costa Blanca area (not including Benidorm) reaches an expected 74.6% occupancy from Friday, October 28 to Tuesday, November 1. 42% of the hotels that are part of the sample exceed 80% occupancy, with 56% of these having a volume of rooms reserved above 90%.

The province of Valencia reflects data very similar to that of Benidorm with 75.9% reservations for the bridge. Of the total number of hotels surveyed, 24% exceeded 90% occupancy, with the anticipation of being able to hang the "full sign" with the latest reservations in some of the establishments. As far as Gandia is concerned, the available hotel plant already shows an occupancy forecast of 82.2%.

Finally, the province of Castellón follows the trend of the rest of the areas studied, already accounting for 73.5% of the rooms reserved. For the days between October 28 and November 1, 50% of the total sample exceeds 80% expected occupancy.