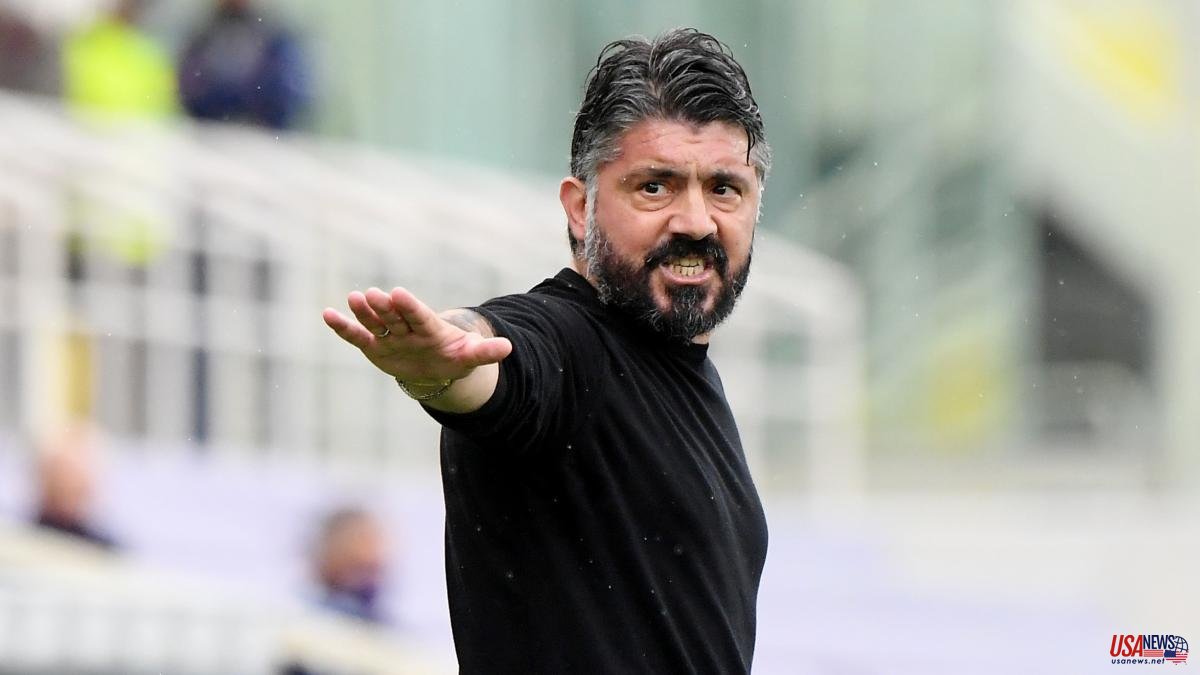 Valencia confirmed this Thursday the signing of Italian coach Gennaro Gattuso. As reported by the club, he has signed a contract with the entity for two seasons, so he will be on the Mestalla bench until June 2024.

After having made some initial statements to the media waiting for him at the airport on Wednesday, Gattuso also spoke in a video presenting the club. In it he shows his respect for the entity's history, calls for unity and is seen looking at photos of other illustrious Italians with a 'che' past such as Amedeo Carboni or Claudio Ranieri.

“For me football is passion, respect for the game and love for the ball. I know what it is to fear Valencia. I have seen great teams fall in this stadium, which will be a hundred years old this season", said the coach. In addition, he took the opportunity to address the fans directly, aware of the importance of having them on his side at such a turbulent moment in the club's history : "Valencianistas, let's live passion this season and enjoy Valencia's DNA together. 'Afició, ja estic ací'”, he added in Valencian.

Gattuso (Cosenza, 1978) started his playing career at Perugia, from which he moved on to Rangers and Salernitana. In 1999 he made the leap to Milan, a team in which he played for thirteen seasons and which helped him become important with the national team, with which he was world champion in 2006.

The midfielder retired from Sion, a Swiss club where he began his coaching career in the 2012-13 campaign. Until now, he has managed Sion, Palermo, Greek Crete, Pisa, Milan and Napoli, the club with which he won the Italian Cup.

In addition, he signed for Fiorentina a year ago, but he barely lasted twenty days in office before leaving the club due to discrepancies he had with the board. The problem was that all the players he wanted to sign were represented by his own agent, the Portuguese Jorge Mendes.