ALMATY (Kazakhstan) -- 18 people were killed and 243 others were injured during unrest in Uzbekistan’s autonomous province Karakalpakstan last Monday, Uzbek authorities announced on Monday. 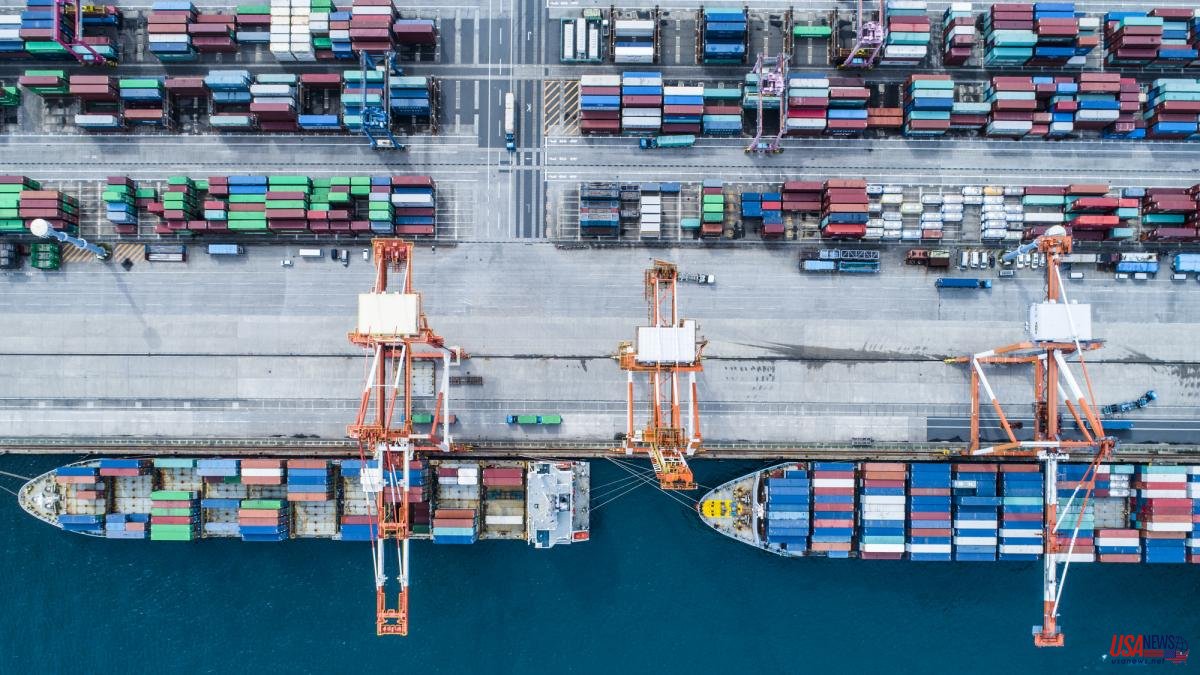 ALMATY (Kazakhstan) -- 18 people were killed and 243 others were injured during unrest in Uzbekistan’s autonomous province Karakalpakstan last Monday, Uzbek authorities announced on Monday. This was the worst violence in Central Asia in 17 years.

During the protests that broke out over Karakalpakstan's autonomy plans, 516 people were detained by security forces. However, many of these people have been released, according to the National Guard press office.

Saturday's announcement by President Shavkat Mirziyoyev was that he would no longer propose to amend articles in the constitution relating to Karakalpakstan’s sovereignty and its right of secession. He declared a state of emergency for the northwestern province for a month.

18 people were killed in clashes, according to the office of the prosecutor general. Russia's RIA news agency reported that the head of National Guard said the death toll included 14 civilians as well as four law enforcement officers.

Two opposition politicians exiled from the United States told Reuters that they believed the actual figure was higher. The death toll could not be independently determined.

Karakalpakstan, a small ethnic minority group that is distinct from Uzbek but is close to the Aral Sea shores, is home the Karakalpaks.

"Karakalpaks don't belong to the Uzbeks... They have their own traditions and culture, and they have their own law," Aman Sagidullayev (Norway-based leader of Alga Karakalpakstan party), told Reuters. He accused the government of waging a 'punitive operation."

Mirziyoyev was appealed by a group of activists and politicians who oppose the government of Karakalpakstan.

They demanded the release of protestors, the dissolution and election of the Karakalpak government, as well as a review of the actions taken by law enforcement agencies, including the "unjustified anddisproportionate use of force that resulted in human victims, torture, and arbitrarily detention."

They complained about discrimination in their language and "silencing" and "distortion" of the region’s history.

Russia, an ex-Soviet Uzbekistan ally, stated that the matter was Uzbekistan’s domestic problem. According to the Russian foreign ministry, it is confident that authorities will be able to normalize the situation and suggested that issues should not be resolved by rioting but rather through "legal means".

The European Union demanded "an open, independent investigation into the violent incidents in Karakalpakstan."

Mirziyoyev's bureau stated that he had spoken with E.U. about the matter. Charles Michel, President of the Council, stated that unrest was being incited by "criminal element".

Pulat Ahunov (an exiled Uzbek opposition politician) told Reuters that although the curfew imposed during the state of emergency and tight security had seemed to have stabilised the situation, there was still a risk for ethnic clashes.

An estimated 700,000 Karakalpaks are among Uzbekistan’s 34 million inhabitants. Most of them live in the autonomous republic. Many have moved to Kazakhstan to find work due to their proximity to Kazakhstani language and geography.

Some observers think that Tashkent's attempt to limit Karakalpakstan’s autonomy may have been an error -- Mirziyoyev has criticised local members of Parliament for failing to tell him about opposition -- and was a bid to prevent any rise in separatism in the context of the war in Ukraine.