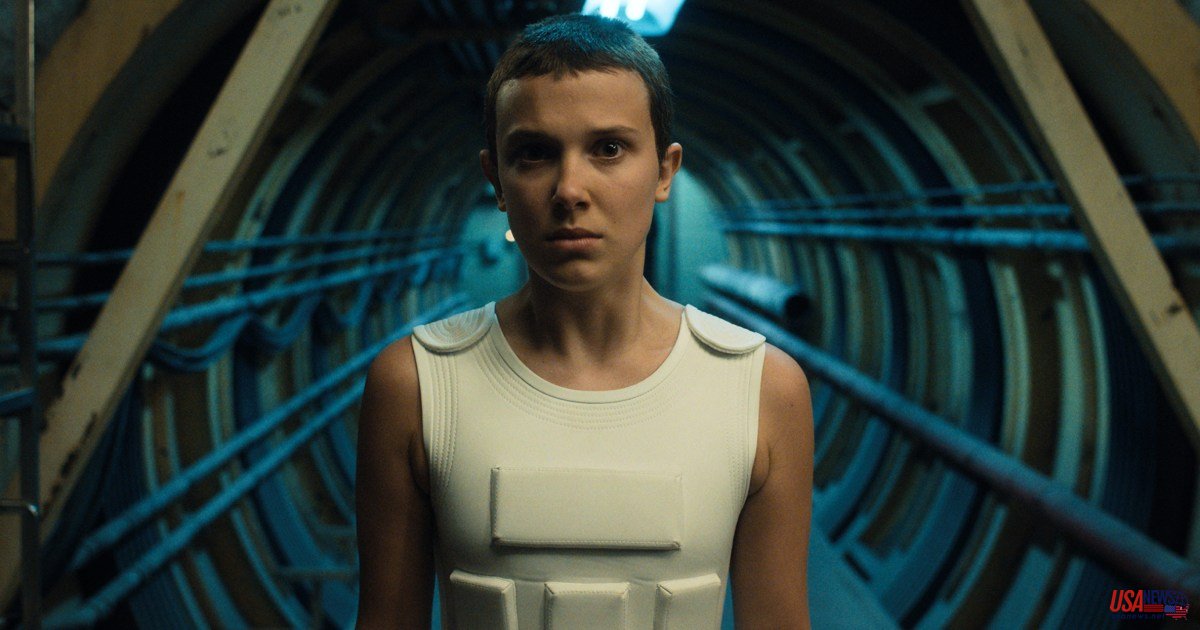 Global uptime monitoring site Downdetector.com reports that Netflix users reported problems around 3:00 a.m. ET -- When "Stranger Things 4" Volume 2 was released. Nearly 13,000 complaints about Netflix errors peaked at the top hour. However, the situation appeared to resolve itself within half an hour.

"Stranger Things" already holds the record for the No. According to Netflix, the No. 1 English-language series was viewed on the service within its first four weeks. Season 4 Volume 2's two episodes clock in at almost four hours in total run time: Episode 8 is 85 mins and Episode 9 is 150 mins.

Other streaming services have had trouble keeping up with high demand. HBO Max was affected by outages during the end of Season 2 of "Euphoria", and the May 2021 release of the last episode of the limited series "Mare of Easttown."